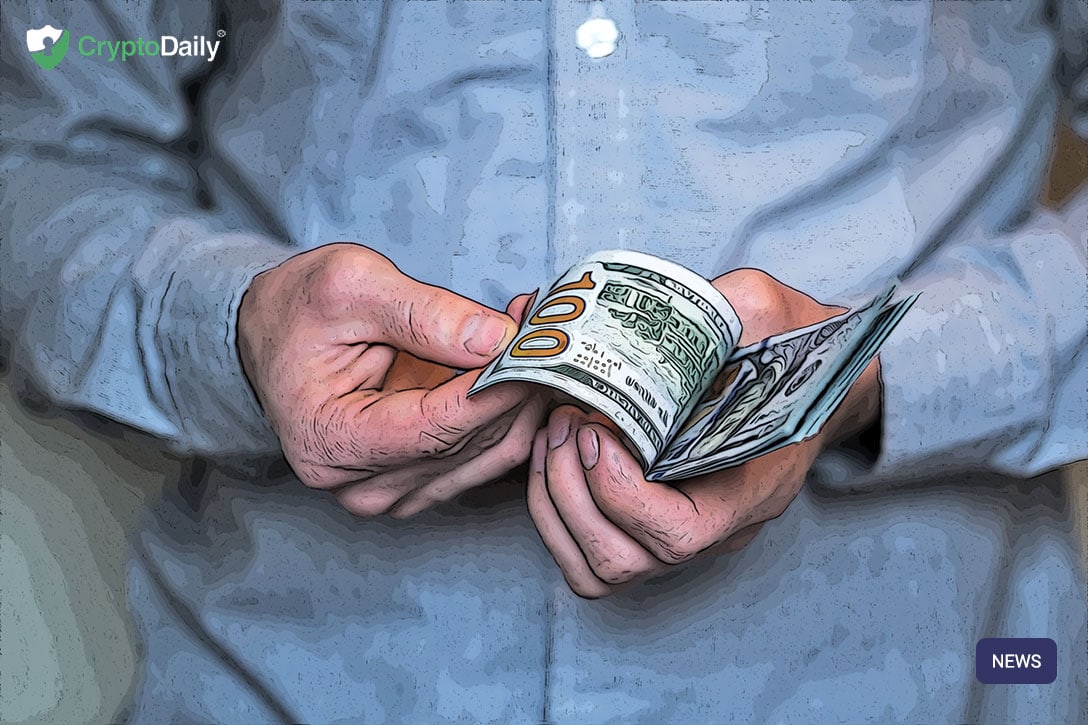 Ripple seems to be all over the place today as they are now hiring additional tech experts in an intriguing fashion. The company is allegedly going to offering top-skill prospects millions of dollars in XRP bonuses to join its team. According to recent news, an anonymous engineer has revealed a recruitment email sent out near the end of last year. The email includes a mindblowing salary proposal and a package of XRP valuing up to $3 million!

On Ripple’s website, the careers page shows that the firm is looking to fill 12 open roles with ‘engineer; in the title. According to CryptoInsider, a CoinDesk article stated intel from “two prospective recruits”, which announced that engineering bonuses typically include between $1 and $6 million in Ripple’s native token XRP.

“One former Ripple employee, who asked to stay anonymous for fear of legal retribution, told CoinDesk he never heard of such XRP bonus packages before 2017. However, he also noted generous equity deals are standard in Silicon Valley.”

Another engineering prospect from September last year is noted correspondence with a recruiter statedly lobbying on behalf of Ripple, apparently offering up to $6 million XRP bonuses. In one of the email though, they had allegedly mistakenly said XRP’s market cap was $48 billion when at the time of the email, the market cap for the cryptocurrency was actually around the $13 billion mark.

In addition to this, the unknown engineer has been saying that Ripple is unpopular in the crypto space and that Ripple might need to offer high bonuses to attract such talent because of the crypto bear market.

A previous Ripple community intermediary, Jon Holmquist has said that increased salaries in the area together with the crypto bear market could give us a reason for why hiring in this industry is so difficult. Holmquist said, “no one wants to join crypto for the first time during a bear market. I think that’s more of an industry-wide problem,”

One of the unknown engineers still seemed to think that this kind of offer was strange and out of place.

Ryan Selkis is a popular crypto influencer who posted some sceptical tweet in response to the alleged information on Ripple.

Nothing at all suspect about offering recruits multi-million dollar $XRP packages as if it's equity...

The odd thing about the above situation is that Ripple has claimed that XRP is basically not Ripple. Giving equity to workers is a relatively normal thing to do as it is a “non-cash pay that represents ownership in the firm. This type of compensation can take many forms, including options, restricted stock and performance shares.”