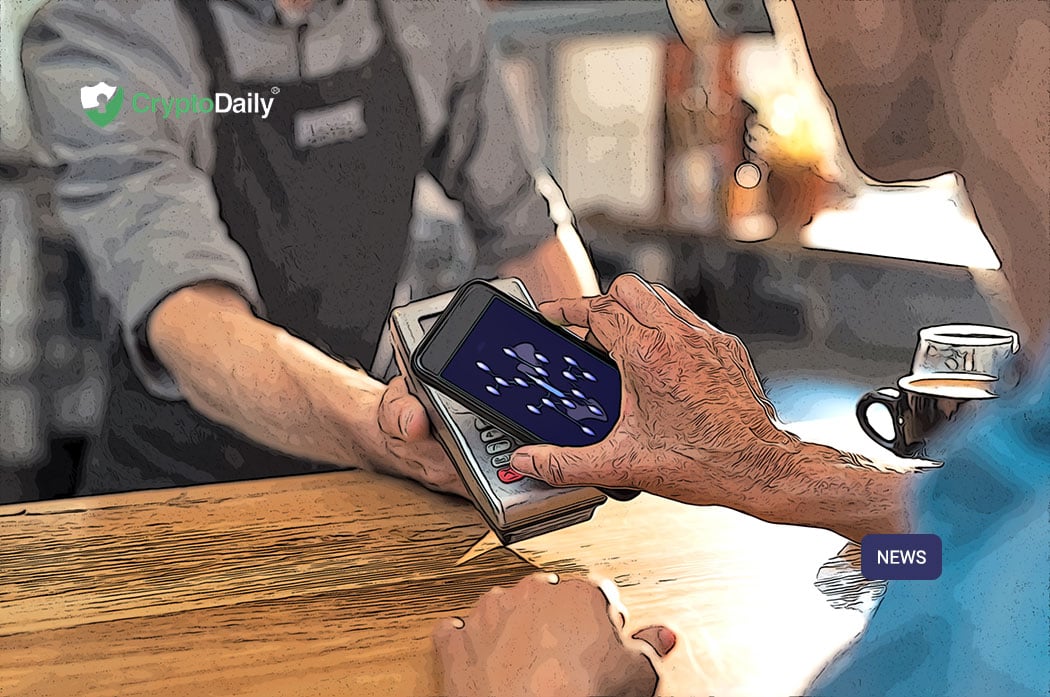 It has recently been announced by the Japanese based Mitsubishi UFJ Financial Group (MUFG) that they will launch a new blockchain-based payment system according to a press release published earlier this week.

The Financial Group is a Japanese bank holding / financial services firm which is headquartered in Tokyo, Japan.

The world’s fifth-biggest bank is working on the project in partnership with the United States content delivery network Akamai with the aim to launch in the first half of 2020.

Both MUFG and Akamai had initially announced a partnership in May last year by publishing an outline of what would become the Global Open Network and setting a launch date for the start of the 2018 fiscal year that hasn’t been realised.

At the time, a press release explained, that “the new payment network will be a diverse payment service equipped with an interface that can be used as a communications network, and including functions for the transfer and management of value through blockchain. This will allow for a significant reduction of transaction costs for all kinds of payment services, and could support a large expansion in transaction numbers.”

Mitsubishi Group has embarked on various blockchain endeavours in recent months, among which was an initiative to develop a remittance corridor with Brazil using Ripple XRP.

In the same month, Mitsubishi made a few nods that it start to trial its own cryptocurrency at some point this year. The original announcement for the cryptocurrency was in 2016. The fifth-largest bank in Japan is also attempting to be the first Japanese bank to issue a virtual currency.

The MUFG coin will be, of course, be based blockchain technology, and will allow users to conduct instant person-to-person transactions as well as a shop with lower fees.

MUFG said that the firm will start to process all the transactions from its cryptocurrency network, claiming that such an approach will help improve the stability of the coin.

The bank also aims to peg one MUFG coin to one Japanese ten in order to keep up the confidence in the newfound cryptocurrency project.

In January last year, another local company launched its own 7 asset cryptocurrency exchange which focuses on the increasing growth of blockchain technology adoption in the nation.