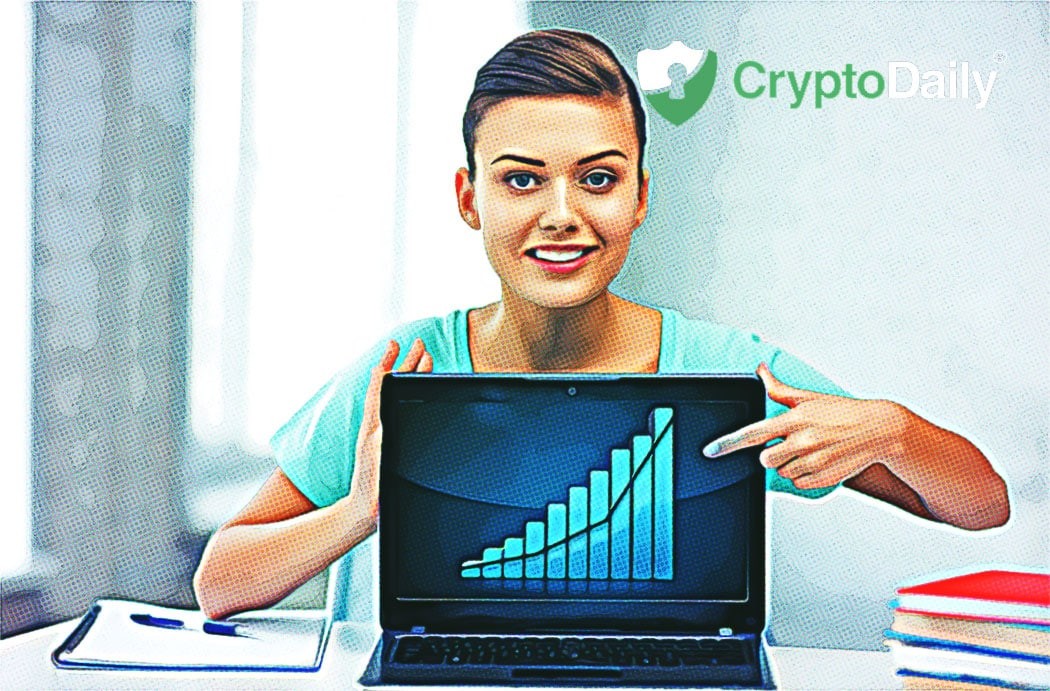 As reported by Daily HODl, the CEO of the blockchain trading platform Bakkt, Kelly Loeffler has said that the coffee giant, Starbucks isn't the only retail business which has shown interest in teaming up with the upcoming cryptocurrency exchange.

The CEO of Bakkt spoke in a recent podcast by Inside the ICE House where she said that Bakkt has heard a lot of interest from some massive companies, such as Starbucks, who want to partner up and give their customers a way to make purchases by converting crypto to cash. Loeffler said, “since that announcement we’ve heard from others that want to do that.”

VeChain, the worldwide leading public blockchain platform, has started to work with a leading cloud service provider in the United Arab Emirates. In a recent press release, published yesterday,  VeChain and BIOS Middle East have come to an agreement after they both signed a memorandum of understanding. This is in order to create a blockchain as a service framework and launch blockchain enabled cloud services.

“VeChain’s wide range of blockchain solutions for enterprises comprising of the Internet of Things (IoT) are ripe for major cloud service providers like BIOS Middle East to provide a variety of Blockchain-as-a-Service (BaaS) offerings to existing clientele across energy, finance, retail, petrochem and healthcare industries in the Middle East.”

The press release continues to explain:

“BIOS Middle East and VeChain recognize that in order for a large-scale blockchain revolution to happen, companies will require help with designing, migrating and managing their blockchain solutions to realize its tremendous benefits. BIOS Middle East is integrating its own Security-as-a-Service offering, known as BIOS Secured on the Vechain blockchain. This will allow for significant events to be encrypted and registered to the blockchain so that they are non-reputable, eliminating the possibility of bad actors changing logs.”