Russia On The Verge Of Investing $10b In Bitcoin 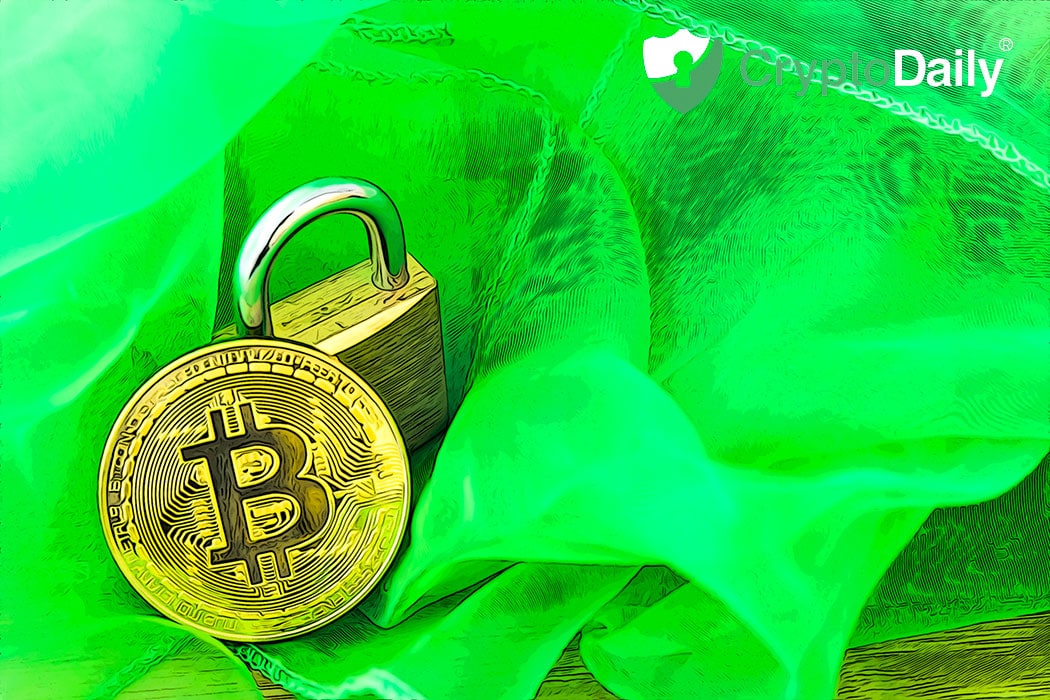 New reports came out earlier this week claiming that the world’s 12th largest economy is on the verge of investing $10 billion into the leading cryptocurrency, Bitcoin.

The rumours have come from a Russian economist and lecturer at the Presidential Academy of National Economy and Public Administration in Moscow. Vladislav Ginko has said that the United States sanctions are forcing Russia to diversify.

Speaking to the Australian cryptocurrency outlet Micky, Ginko said that he believes Russia doesn’t have any other option:

“US sanctions may be mitigated only through Bitcoin use. Because of US sanctions, Russia’s elite is forced to dump US assets and US dollars and invest hugely into Bitcoins. The Central Bank of Russia sits on $466 billion of reserves and has to diversify in case there is limited opportunities to do it.”

Recent reports show the impact the US sanctions are having on Russia:

“Sanctions and isolation are having an impact on the Russian economy. Although Russia is not a big exporter to the U.S., cancelled energy and defense contracts in Europe coupled with bans on financing Russia’s key lenders have had an impact on the economy. What else can explain the lackluster growth story in the country since 2014? Even higher oil prices have done little to lift the Russian economy.”

Back in summer last year, the state-sponsored Russian news outlets RT, the President of Russia, Vladimir Putin gave a speech to make the need for alternative reserve currencies in global trades known.

“Regarding our American partners placing limitations, including those on dollar transactions, I believe is a big strategic mistake. By doing so, they are undermining the trust in the dollar as a reserve currency.”

As reported by the Daily Hodl, at the time though, Putin has said Russia doesn’t have any plans to stop using the US dollar unless it is prevented from doing so.

The President in Venezuela, Nicolas Maduro recently announced that the country has created its own cryptocurrency called the Petro. This is an official government currency which is backed by the nations oil reserves. Following the launch, the President of the United States, Donald Trump prohibited American citizens from investing in it by claiming that it was designed to avoid United States sanctions.