Why Ripple Will Thrive During A Global Recession 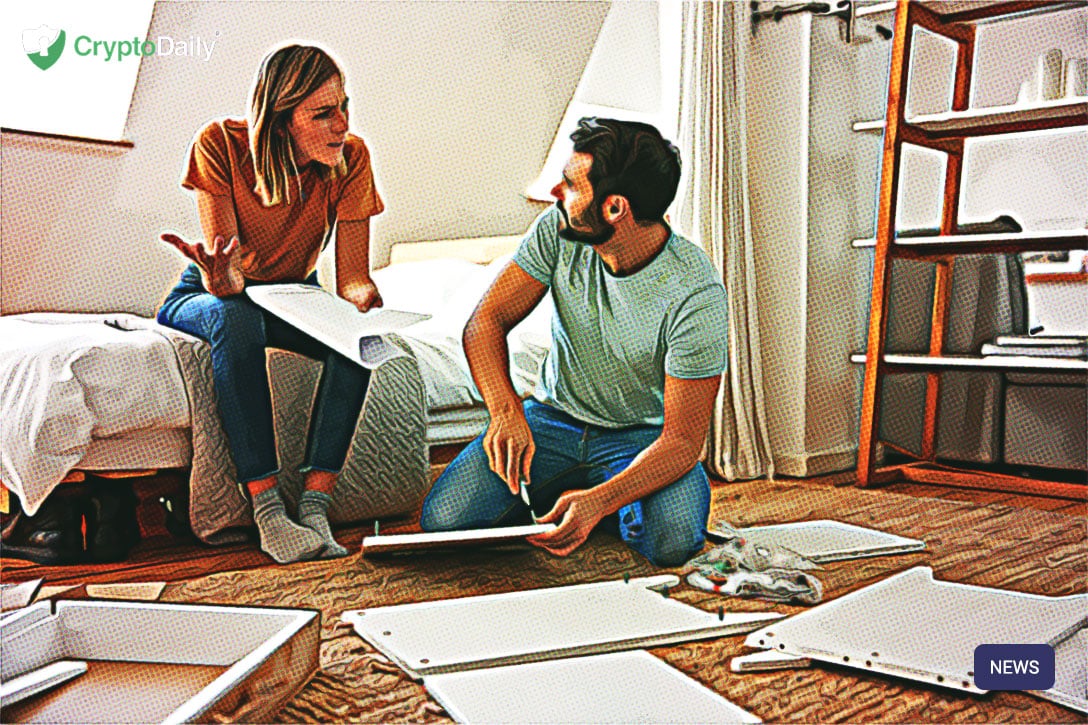 Earlier this year, we did an article on How a Global Recession Could Benefit Bitcoin in which we discuss all the factors and which could affect the the leading cryptocurrency to help it surge during a time where other markets suffer. Well, today we’re taking a different angle on this but instead of Bitcoin, we’re going to discuss Ripple and how Ripple product might be the only means to a bank recovery from recession and crash.

Ripple Inc. has done its part in putting its focus on lifting the banking industry from the impact of the last financial crisis which forced banks to struggle in order to stay above water. The liquidity challenge is something that many banks face, mostly when it comes to interbank transactions which are now a thing of the past with Ripple’s decentralised financial tools.

As many of us know, banking is a competitive market which is placed in a fast-paced environment and it draws focus from individuals, businesses and government bodies. This is because banks control a huge section of the national wealth.

If we take a look in the history books, the financial crisis which occurred ten years ago had a great impact on the global financial system which almost struck it down to the edge of collapse. To start with, bankruptcy was one of the biggest financial institutions, a Wall Street investment bank, Lehman Brothers. With this, they were forced to file for bankruptcy in September 2008. In just 24 hours, 90 billion pounds was lost from one of the biggest companies in Britain.

Where does Ripple come into this?

The decentralised financial tools Ripple has could be the answer to bank recovery form the effect of the last financial affair. xRapid, xVia and xCurrent could the financial tools needed. Created by Ripple, these tools allow banks to perform transactions at a cheaper cost and at a much faster speed.

So with this, banks will be able to make sure they get the most out of there profits through savings cost and rendering seamless services to customers.

There are banks and other payment platforms which have become aware of how useful these tools are which is most likely the reason behind Ripple’s vast number of partnerships.

What are your thoughts? Let us know what you think down in the comments below!