How A Global Recession Could Benefit Bitcoin 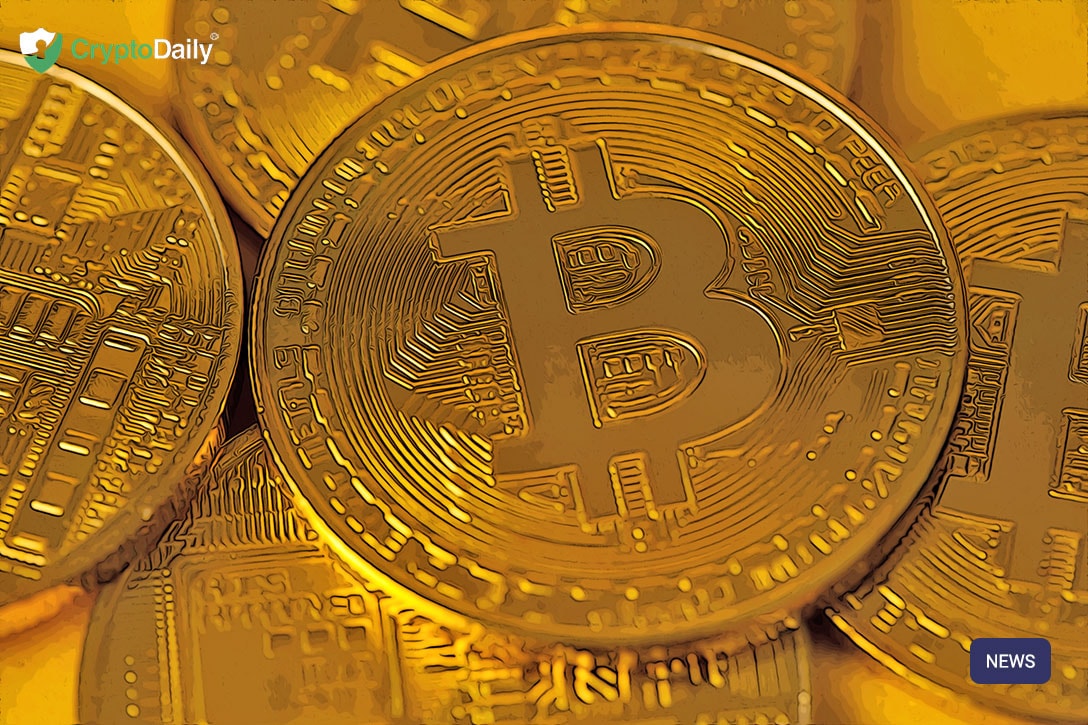 Many economists from around the world have predicted that a global recession is on its way which could very well happen next year. If this prediction comes to fruition then all cryptocurrencies will be in high demand according to a newly released report.

Analysts at the cryptocurrency prime dealer, SFOX has said that a worldwide economic downturn may trigger an increase in demand for Bitcoin the rest of the market. As the digital currency price movements are generally unrelated to the traditional markets (stablecoins like Tether being the exception) and so investors could move value into the asset class in order to protect the value if the stock market crashed. The only side effect of this would be that cryptocurrencies would become even more volatile.

In the report, it states, “given crypto’s lack of correlation with the stock market, a recession could prompt more demand — and, consequently, more volatility — in the crypto sector, especially in the case of BTC.”

The influence that this has on cryptocurrencies are considered to be independent to those that move the traditional markets. Some of the big price movements that occurred last year were mainly sparked by events that directly affected the sector. The CFTC and SEC testimonies at the Senate Banking Committee in early February caused a $200 billion reaction in the market.

Despite this, none of these events has had any discernible impact on the stock market. Both the crypto space and stock market remain uncorrelated. Even though investors have their portfolios with both for the crypto side of things and the traditional side, judgement calls will be made based on different things.

This might sound strange but the stock market has been on a bull run for nearly ten years but many think that it is showing signs of slowing down and make a reversal. Some of the bigger victims are the ones who would be seen as safe about a year ago. Facebook, Amazon, Apple, Google and Netflix both saw trillions of dollars wiped from their collective total in the last quarter of 2018.

Lawrence Summers (American economist and former United States Treasury Secretary) has provided some of the clear warning signs for an economic downturn, “the global economy is much more likely to suffer from a downturn than from overheating in the next two years.”

PREVIOUS Is Stellar Lumens (XLM) About To Pump Again?
NEXT Sideways Action in BTC/USD Ahead of 12000 Test? Sally Ho's Technical Analysis 10 August 2020 BTC