Share on Facebook
Share on Twitter
The digital currency exchange Coinbase, headquartered in San Francisco has released a new plugin available to now download. A new plugin has been released by Coinbase which will give millions of websites the power to accept major digital currencies such as Bitcoin, Bitcoin Cash, Litecoin and Ethereum. The plugin will also allow merchants to accept digital currencies directly from clients all around the world. This plugin is intended to work with WooCommerce, the popular open-source platform that is currently designed to work with over three million WordPress websites. In a new blog from Coinbase, they announced the new plugin and it is already available for download on GitHub.

“For merchants using WooCommerce, one of the most popular eCommerce platforms on the web, it’s now easier than ever to start accepting cryptocurrencies as a form of payment.”

"The widely-used plugin powers more than 28% of all online stores – and all of them now have access to cryptocurrency payments from customers around the world. This increased access will lead to more widespread adoption, and ultimately, moves us closer to our goal of an open financial system.”

https://dailyhodl.com/2018/08/03/bitcoin-ethereum-litecoin-bitcoin-cash-reach-millions-of-online-stores-with-new-coinbase-plugin/ Coinbase suggested that this is only the beginning, as their end goal is to see digital currencies as an easy payment option for mainstream audiences and that they are looking forward to seeing what the reaction is too. 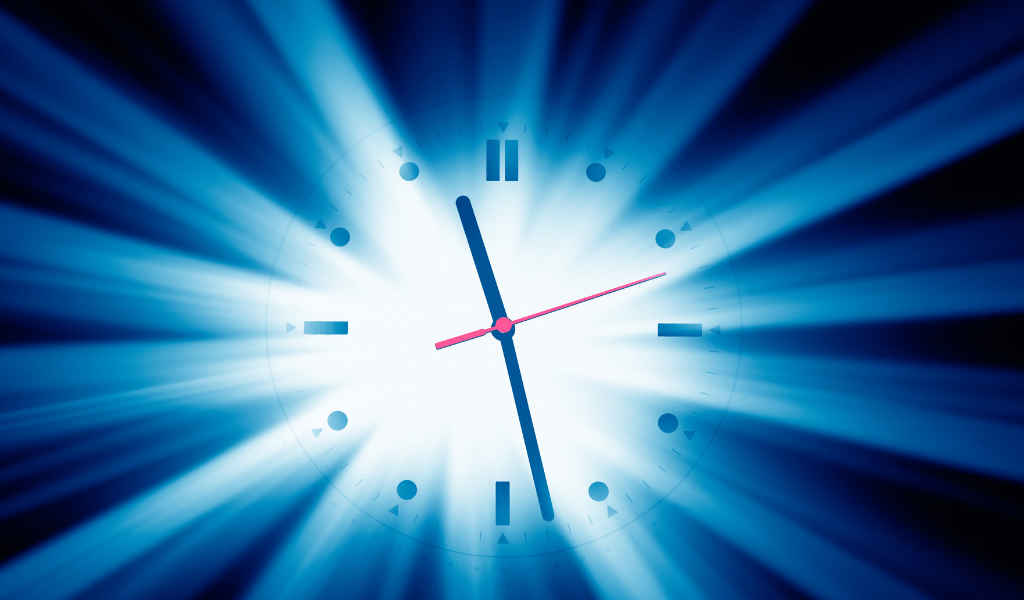