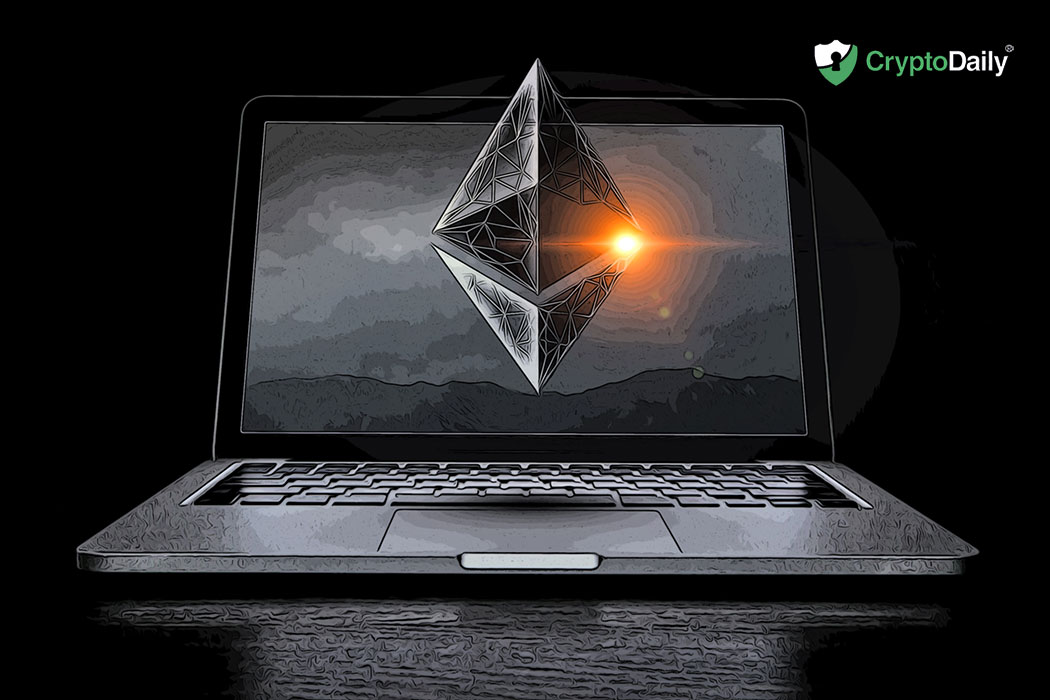 The History Of Ethereum

Ethereum is a relatively new concept; but many say that it is set to overtake the increasingly successful Bitcoin currency. We take a brief look at the history of Ethereum; looking at exactly what it is, and how it differs from Bitcoin, before looking at the key dates in its history.

Essentially, Ethereum is an open-source public software platform, which focuses on blockchain technology. It features Smart Contract functionality, and enables the developers to build and deploy decentralised applications. To put it simply, the goal of Ethereum is to use a blockchain, which will replace internet third parties, including those that store data, transfer mortgages and keep a track of complex financial instruments.

On top of this, it provides a cryptocurrency, which is known as ether. Much like other cryptocurrencies, it can be transferred between different accounts.

The concept was initially developed by Vitalik Buterin in late 2013; however, it has been disputed that it was actually much earlier, with dates as early as 2009. It came about as a result of his work and research into the Bitcoin community. He initially published the Ethereum White Paper, describing the technical design of Ethereum and the protocol.

Is it similar to Bitcoins?

There are many comparisons that can be drawn from both Ethereum and Bitcoins; however, it is often unclear just how similar the two concepts are.

Let’s begin by looking at what the two concepts have in common. They both use blockchain technology. For Ethereum this is the most important aspect of the concept; however, the way in which they use them do differ, so, although it is a similarity, it can also be seen as a difference. The Bitcoin blockchain is used to track the ownership of the digital currency; whereas the Ethereum blockchain places its focus on running the programming code of any decentralised application.

They are both cryptocurrencies as well. Bitcoins is of course one of the most well-known cryptocurrencies, yet again, there are differences. Ethereum uses ‘Smart Contracts’, which Bitcoins do not.

So, although the two concepts can be considered similar to each other, when you start to look at the bigger picture, there are many differences. Ethereum is much more than just another cryptocurrency, but this is often forgotten. Ethereum features smart contracts, Ethereum Virtual Machine (EVM), as well as Ether, which Bitcoin does not.

Finally, a further difference is that Bitcoins uses a centralised ASICs; whereas Ethereum uses Ethash, which is an algorithm which allows decentralised mining by clients.

So, now we have highlighted a few of the differences between the two concepts, it is important to highlight the advantages of Ethereum, as this will go some way to aiding the belief that they will one day be bigger than Bitcoins.

Thanks to the block time that is set in Ethereum, and the fact that it uses Ghost protocol, it means that the transaction time is much, much quicker than it is with Bitcoins. There is more flexibility with Ethereum as well thanks to the Turing complete internal code, which means that anything can be calculated as long as there is enough power and time. This cannot be done with Bitcoins.

There are much more limitations with Bitcoins. They use a completely different method for costing transactions, which compete equally with each other. This is limited by the block size, whereas, Ethereum transactions depend on their computational complexity, bandwidth and storage needs.

It is important to note though that, although the two do have similarities, they are actually very different, so the advantages simply refer to the comparisons, not as individual concepts.

This was a very important year for Ethereum, as it was the time that the concept was first described by Vitalik Buterin, who was previously a programmer who was involved in Bitcoins. He wrote the first paper describing the concept.

Later on this year, Vitalik Buterin proposed a development for a new platform with a general scripting language.

In early 2014, the concept was then formally announced by Vitalik at the North American Bitcoin Conference which held in Miami. Here he announced that he would be collaborating with Dr. Gavin Wood, and Jeffrey Wilcke, who are now considered as principal core developers.

Vitalik published the ‘Yellow Paper’, which is the formal specification of Ethereum Virtual Machine, and helped to code the first functional implementation into seven different programming languages, which officially marked the first prototype platform for Ethereum.

Early July saw the launch of the first Ether Sale. Ethereum distributed the initial allocation by exchanging 31,591 Bitcoins for 60,102,216 Ether.

This sale was used to repay legal debts which were rapidly mounting.

The presale of Ether proved to be very successful, raising more than $14million, which was a great step forward for Ethereum.

The value of Ether keeps increasing, and pre-sale investors receive 60million ether, with the remaining Ethers going to the Switzerland based, non-profit Ethereum Foundation.

The DEVCON-0 event was organised, designed to bring together Ethereum developers from all around the world. They met in Berlin, where they discussed a diverse range of Ethereum technology topics.

The presentations that were seen at this event had initiatives that went on to make Ethereum more reliable, secure and scalable.

This month saw the DEVgrant programme announced which offered funding for both the Ethereum platform and Ethereum based projects.

The programme was designed as a way to reward and support the developers who had contributed to Ethereum.

In late July, Frontier was released, which was the first milestone in the Ethereum project. This smart contract was originally intended for use by the developers as a beta version; however, it was very successful, and was in fact used to improve the Ethereum ecosystem.

DEVCON-1 took place in London, and was a five day event. It was much larger than the first, and featured over 100 presentations and attracted over 400 participants. What really made this meeting great for Ethereum was the fact that large companies, such as UBS, IBM and Microsoft were present.

It was also the moment that blockchain technology became mainstream, which was great for Ethereum, as it was at the forefront of this.

Homestead, which was a planned protocol upgrade was applied to the Ethereum network, seeing improvements to the previous network.

In May, Ethereum received a considerable amount of media coverage when the DAO raised a record $150million in a crowd sale.

This was a great boost for Ethereum.

The joy seen in the previous month, did not last however; and June saw the first hacking of the Ethereum system. The anonymous group later claimed $50 worth of ETH.

This event sparked a huge debate later on in the month, resulting in a number of disputes.

As a direct result of the disputes that were seen in the previous month, the network was split into two different groups; Ethereum (ETH) and Ethereum Classic (ETC).

Ethereum argued for extra-protocol, decentralised decision-making and conflict resolution; whereas Ethereum Classic argued for blockchain immutability, code is law and essential rebellion. This then led to the Ethereum foundation, developers, business partners, minors and users of the ecosystem to disassociate themselves with the ETC.

February saw the Enterprise Ethereum Alliance be announced, where Microsoft and other major technologies and banks forming an alliance to advance the adoption of the Ethereum blockchain technology.

By May this year, just four months after the first Enterprise Ethereum Alliance was announced, a further two had been launched, which saw the addition of many new high-profile companies and clients.

It is this support that has led professionals to believe that Ethereum will eventually overtake the success of Bitcoins. References and Further Reading: