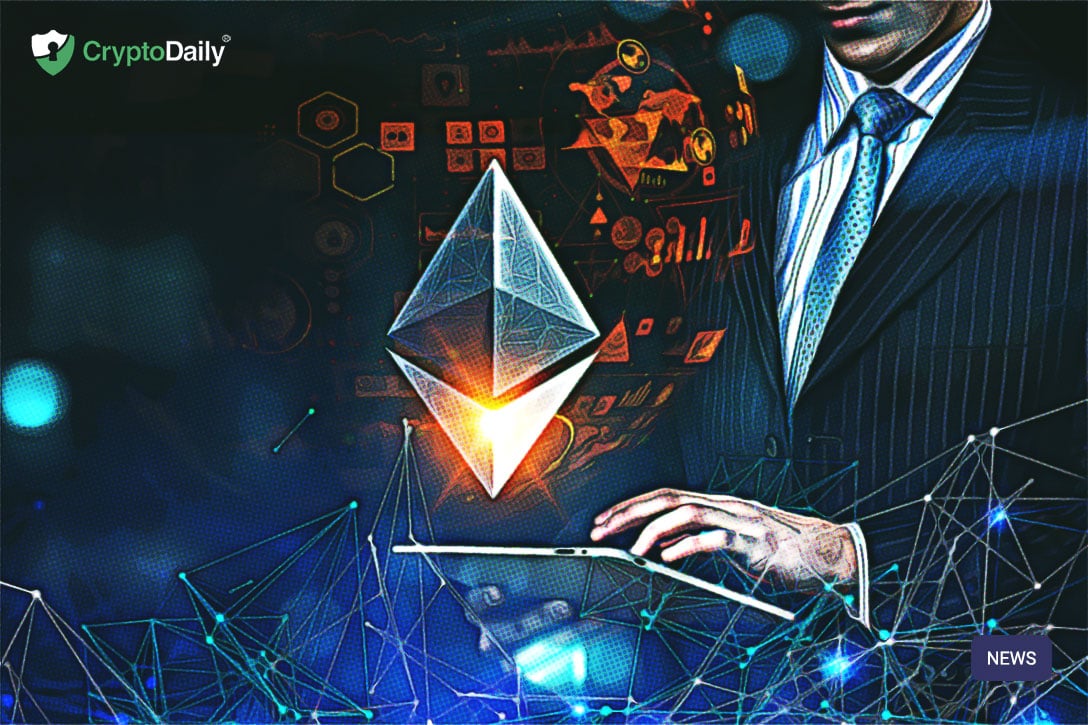 A little earlier we published an article introducing the next Ethereum hard fork. In order to teach ourselves and work out what might happen when Ethereum rolls out their latest update, we all have to understand exactly what a hard fork is and how it might impact us. A recent hard fork known as Constantinople did have a slightly negative impact on the markets, so, as we prepare for the next instalment, we need to also prepare our wallets and our assets.

Hopefully now you’re well attuned to what a hard fork is and why Ethereum (and others) need to execute them. If not though, check back on Crypto Daily for the article conveniently named: Ethereum Hard Fork Update Part 1!

According to Coindesk, the latest update from Ethereum is now in motion. Ok so the network hasn’t forked yet, but developers and people within the community are starting to discuss some of the key features that this hard fork will include:

“More than two dozen ethereum improvement proposals (EIPs) have been submitted for review and inclusion in ethereum’s next system-wide upgrade or hard fork, dubbed Istanbul. The list – with 28 official EIPs and at least one other set to be added – include changes to the $27 billion network that impact its mining algorithm, code execution and pricing, data storage, and much more. About a dozen of these proposals were discussed at length by ethereum core developers during a bi-weekly call on Friday. However, the majority ended up being tabled for further debate, with only one EIP receiving a tentative approval.”

One major proposal is exploring the way gas fees and implemented when transactions are made. Gas is the ‘energy’ used to process Ethereum transactions, users pay gas fees in order to facilitate transactions, though as it stands these fees aren’t static, it really depends on the network as this determines how much users will pay. Whilst we don’t know the full details of this EIP yet, Ethereum developers suggest that only minor changes will be made here, although we hope that the changes are eventually used to stabilise gas fee’s in order to make the network more user friendly.

Developers now have a couple of months for these proposals to develop. We expect that the actual hard fork will be rolled out around September/October, therefore there is still plenty of time for us as investors to prepare for this.