in Finance
by Jana Serfontein 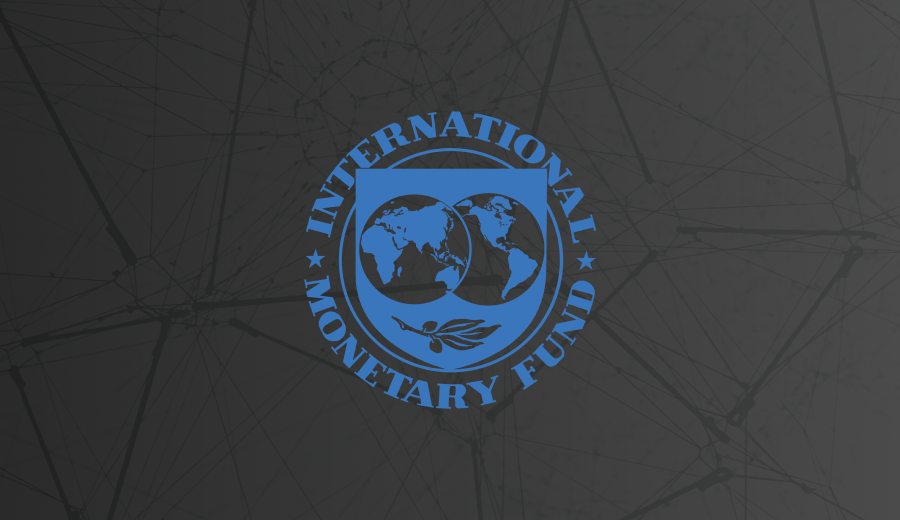 As the global cryptocurrency market sees a speedy decline in the value of many coins, the International Monetary Fund (IMF) has warned that the situation might get worse as more may see more sell-offs and more coins might fail. Tobias Adrian, director of Monetary and Capital Markets for the IMF warned in an interview with Yahoo Finance on Wednesday, of further selling pressure in the market and more cryptocurrency token failures.

Adrian said in his interview,

We could see further selloffs, both in crypto assets and in risky asset markets, like equities.

There could be further failures of some of the coin offerings — in particular, some of the algorithmic stablecoins that have been hit most hard, and there are others that could fail.

The director for the IMF also expects crypto to drop even further amid a recession.

When the cryptocurrency Terra and stablecoin TerraUSD imploded in May, it prompted U.S. Securities and Exchange Commission Chairman Gary Gensler to warn that a lot of cryptocurrency tokens will inevitably fail. The executive warned about the potential for fiat-backed stablecoins to experience runs, something that Treasury Secretary Janet Yellen and the Federal Reserve have also cautioned about. Adrian spoke about Tether in particular and stresses,

There’s some vulnerability there because they’re not backed one to one.

He adds that stablecoins are “backed by somewhat risky assets.”

Director Adrian too expressed the imminent need for regulations that would protect investors and the financial system, largely in part due to the sheer number of cryptocurrencies out there,

Regulating the coins themselves is going to be difficult, but regulating the entry points such as exchanges and wallet providers to invest in those coins, that’s something that is very concrete and very feasible.

Earlier in the week, the IMF issued a statement saying that the broader economic stability is worsening as the inflation rates in the United States grow increasingly high. They added that factors such as a recession and inflation pose major risks to the greater financial system, but cryptocurrencies, especially Bitcoin, don’t pose any such risks, they in actual fact give the market a boost.

I am involved in a variety of different fields including social media marketing, cryptocurrencies, the fashion industry, and psychological research. I have completed an undergraduate degree in Industrial Sociology and Labour Studies, majoring in Sociology, Anthropology, and Psychology, and a postgraduate degree in Applied Psychology for Professional Contexts. My passions lie in cooking, cryptocurrencies, studying human behaviour, teaching English as a foreign language, and researching digital consumer psychology.