in NFT Web3
by Adrian Barkley 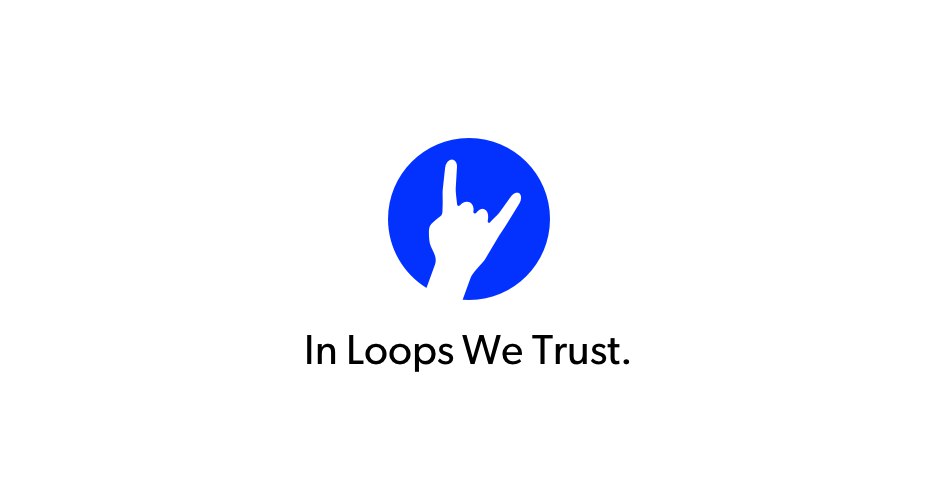 The Web3 environment is set to witness the arrival of a major player from the short-video world as the format’s pioneer – Coub.com – has announced its intention to decentralize the social platform with a new app. The innovative Watch-to-Earn model is being positioned as a means for content creators to monetize their videos in NFT format for ensuing sale on a native Coub Marketplace that will ensure the accrual of intrinsic value for all listed digital assets and generation of proportional rewards.

As a pioneer in the short-video format that rose to prominence long before the advent of TikTok, Coub.com is set to celebrate its 10-year anniversary with the transition to Web3 space. With as many as 106 million users resorting to the platform for releasing 10-second videos, the potential for their monetization and valuation seems almost infinite in light of extensive applicable sharing and interaction use case scenarios.

By tapping into the potential of Web3 and the underlying decentralized core of the blockchain, Coub.com seems intent on introducing micropayments and monetization mechanisms into its framework to incentivize users and usher in a new wave of content. The proposed Watch-to-Earn model is set to become the trampoline for Coub’s entry into Web3 with all the inherent blockchain-based modules incorporated into the new application.

Moving into Web3 on the wave of fad is no longer a viable approach for retaining and attracting users. Coub’s team realizes this, and has therefore opted for a more engaging model, which focuses on empowering users and rewarding them for quality content. As Web3 elements will be seamlessly integrated into the new Coub application, users will be able to reap the benefits by earning rewards from all interactions with the videos they mint in NFT format, including shares, reports, likes, comments and even views.

To ensure bootstrapping of users to the app, Coub.com will be providing a native wallet that allows creators to store and share their NFT videos, as well as automatically receive royalties. A distinguishing feature of Coub NFTs will be their ability to accrue proportional shares of all future earnings for the creator based on the Watch-to-Earn model powered by two native tokens – the COUB and vCOUB.

Coub.com intends to pursue its Web3 integration scenario to the letter, finishing up deployment of its proclaimed modules by late 2022. In addition to monetization and governance mechanisms, users will also gain access to an on/off-chain legal system for tracking royalties, and the ContentID engine that will be responsible for opening up libraries of music and soundtracks for integration into content.