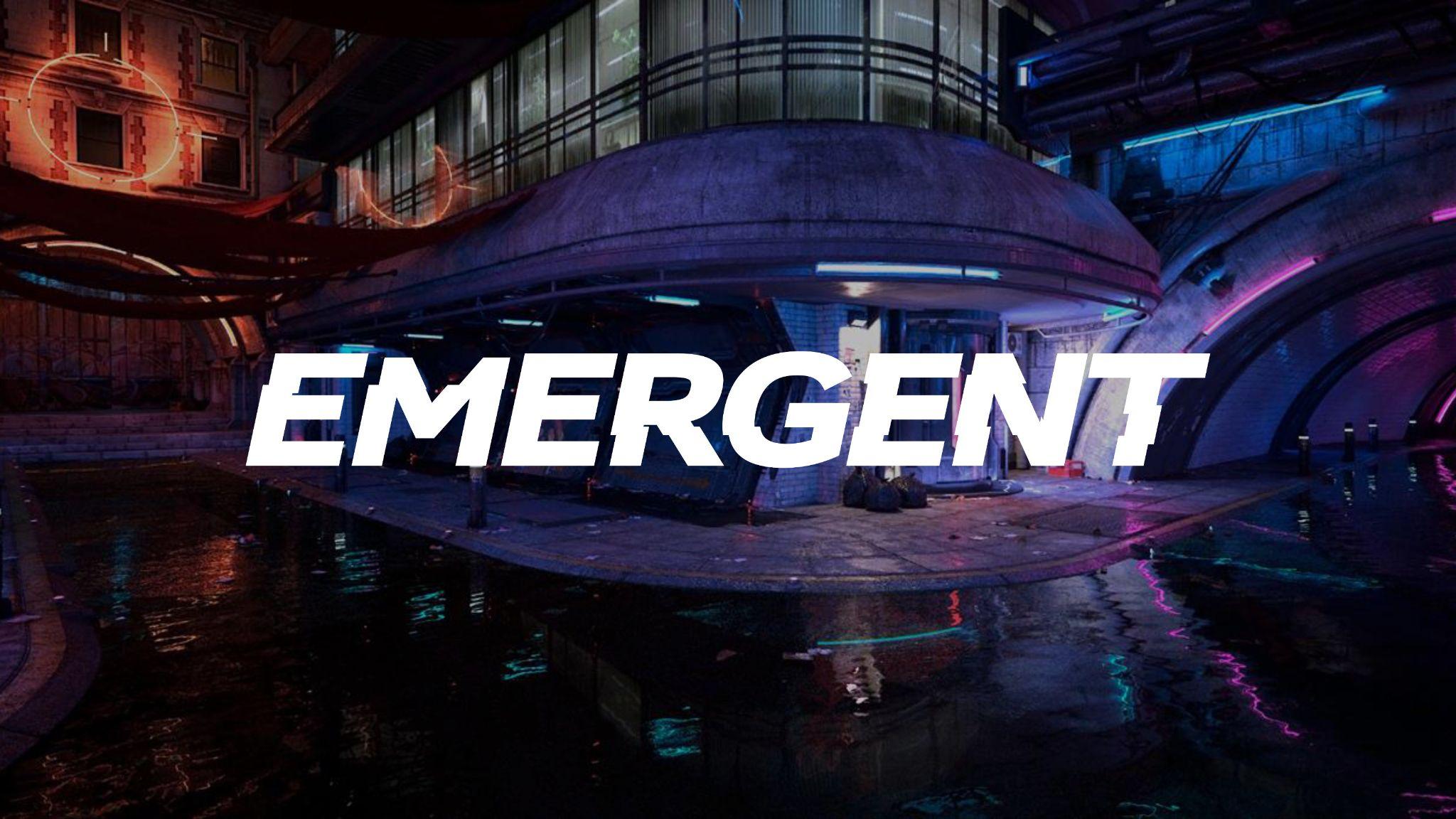 Early concept art from the post-apocalyptic world of Resurgence

Today, the new web 3 gaming studio, Emergent Games, announces the launch of an alternate reality game (ARG), The End, on 29th June. It is the first instalment of a range of planned digital and immersive activities, leading to the launch of its first web 3 AAA massively multiplayer online (MMO) game Resurgence.

The End is the first part of the game’s world-building phase - an interactive ‘story living’ experience that introduces the setting, key characters, and politics that build the game's intriguing story.

As the genesis event of Resurgence, the prologue leverages digital channels, including websites and social media platforms, to create a powerful narrative. The End immerses players from the beginning of the Resurgence lore, allowing them to become part of the story. Players sign up through an email portal and are invited onto digital platforms to investigate mysteries, share information and earn rewards that have real value in the Resurgence world.

Emergent Games will also be launching a range of 1000 limited edition Resurgence Cryotag NFTs, offered exclusively via an invite-only free mint. A limited number of Cryotags will also be available through playing The End. Players need to register for the Resurgence newsletter to enter the competition.

The End will be followed by key Resurgence world-building game drops, including a mobile app and a single-player game, before the MMO phase of Resurgence in 2024.

Emergent Games formed earlier this year, with a promise to attract 2.7bn gamers through a ‘game first’ motto underpinned by a ‘free to play’ and ‘choose to own' ecosystem. It is a joint venture between London-based digital entertainment studio Maze Theory and crypto technology and operations business Pluto Digital, who invested $7.6m as part of the deal.

This partnership combines blockchain expertise and immersive gaming prowess to form a business at the forefront of the new decentralised gaming sector and launch the first AAA web 3 game.

“The End (ironically!) marks an exciting first step in building the world of Resurgence. We are genuinely making something new with an incredible AAA game that also offers an optional NFT element. For both gamers and crypto enthusiasts, it’s truly compelling.”

“Bringing players in now helps immerse them in the lore and the dramatic build up to the post-apocalyptic world we’ll see with Resurgence. Plus, they get the chance to win first generation NFTs that will prove invaluable further down the line.”

To be in with a chance to receive an invitation for the free mint, register for the Resurgence email newsletter via the website https://www.resurgence-game.io/)

Subscribe to the project’s social channels for more details about opportunities to win the Cryotag NFTs and join in the ARG.