in P2E Games
by Crypto Daily 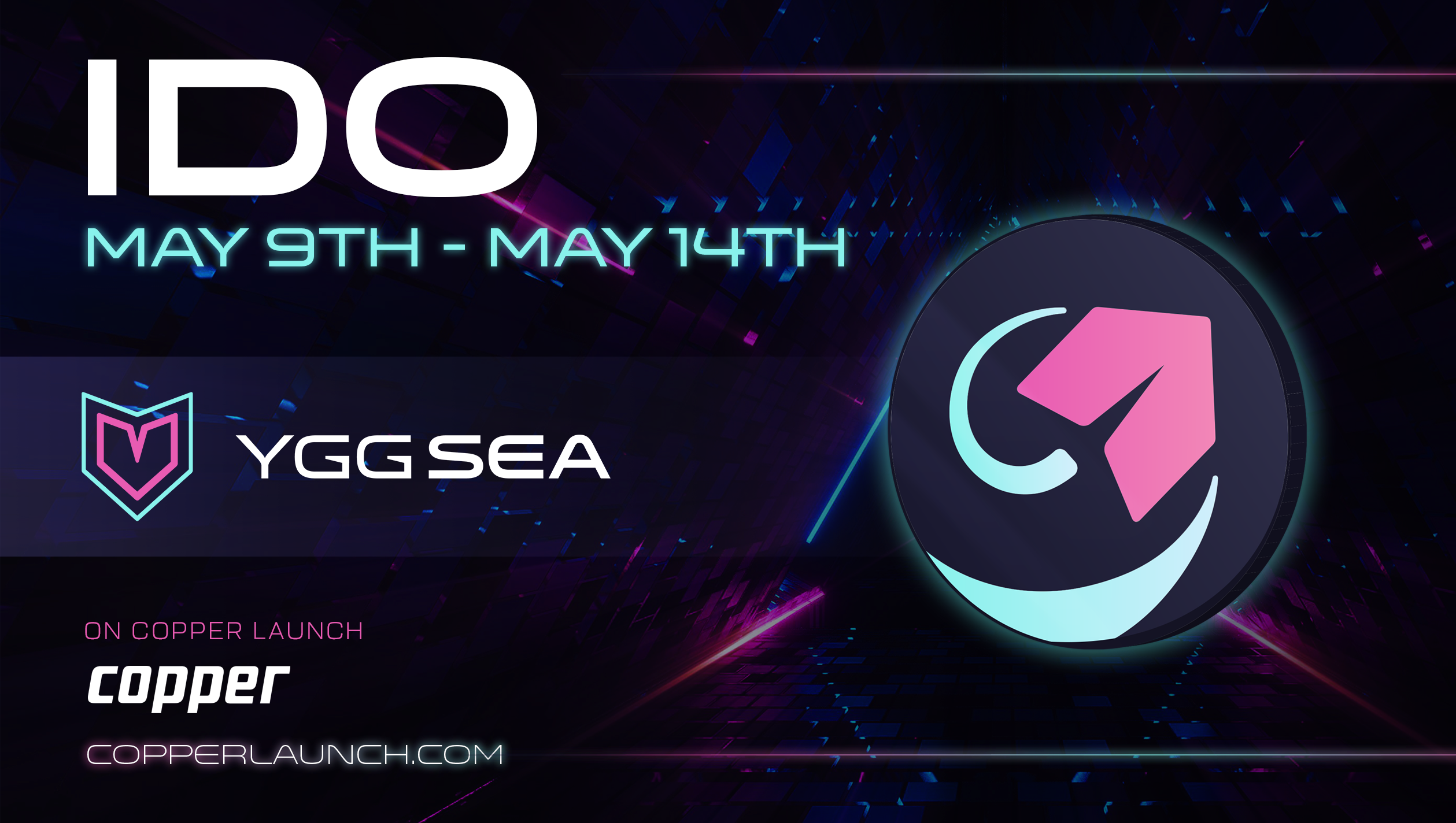 Within the crypto space, the gaming industry has found a niche that is now expanding to mainstream investors as well. This has given rise to blockchain gaming which, after gaining the attention of Venture Capitalists, is now stretching itself out to cater to the more crypto-centric audience.

The SEA token serves as a governance token of the subDAO with which members of the YGG SEA community can cast their votes on governance proposals. The SEA token is also used for allocating ecosystem rewards as well as for whitelist opportunities for GameFi as well as non-GameFi NFTs.

Having invested in over 76 projects in the last six months, YGG SEA has already established its presence in Indonesia, Thailand, Malaysia, and Vietnam. With plans to expand into three more countries before November 2022, the subDAO plans on covering the entire Southeast Asian market by 2024.

In order to successfully execute these plans, the upcoming IDO will be of huge help. Beginning May 9 at 15:00 UTC on the Copper platform, the SEA token launch will run through May 14. For the same, about 75 million SEA tokens have been allocated to the IDO sale, priced at $0.50, which represents 7.5% of the token’s total 1 billion SEA supply.

Commenting on the IDO, the Co-founder of YGG SEA, Irene Umar, said,

“The IDO is a once-in-a-lifetime opportunity to appreciate our community’s unconditional support. We are where we are because of the community and we would like the community to own a piece of YGG SEA through the IDO. DYOR, all I can say: what you see today is just the beginning of what will unfold in the coming months.”

Venture Capitalists and Venture Funds have been foraying into the blockchain gaming space sincerely and have poured about $2.5 billion into the development of different projects in the first quarter of 2022 alone.

YGG SEA, too, has managed to raise $15 million in two funding rounds from investors, including the likes of Crypto.com Capital, Polygon, Animoca Brands, and more.

The latest to invest in the subDAO was Solana Ventures which not only funded YGG SEA with $500k but also partnered with it to provide resources and training to Southeast Asian game developers and the broader gaming community.

This rapid development will establish YGG as one of the most prominent gaming platforms in the Southeast Asian market.