in P2E Web3
by CryptoDaily 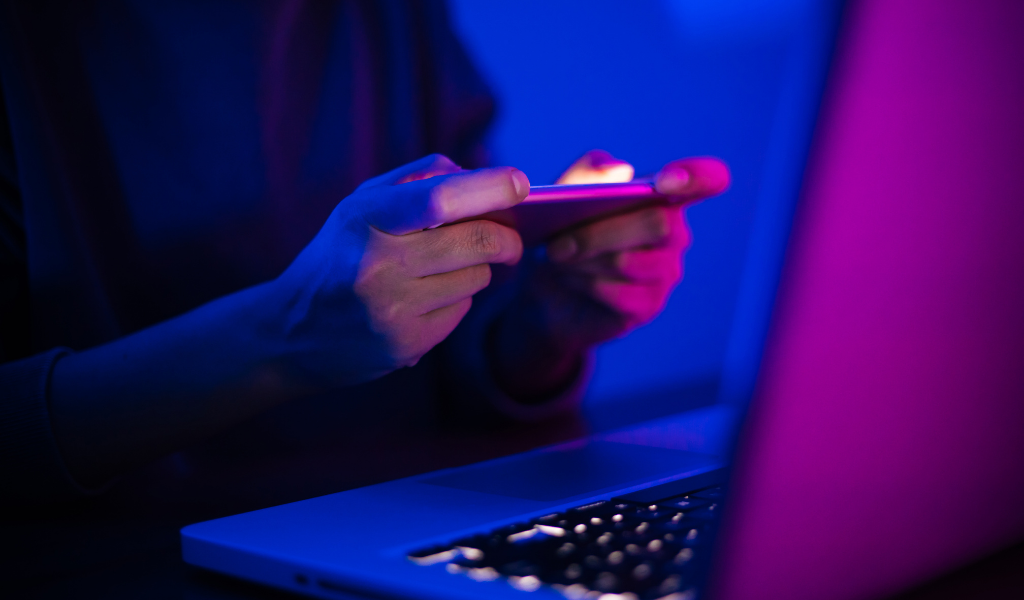 The future of gaming is on-chain, decentralized, tokenized, and player-controlled. At least that’s the view of dev tooling specialist Ready Games, which has just unveiled a major commitment to the gathering web3 juggernaut. In a bid to bolster adoption of on-chain gaming, with all the benefits blockchain bestows, the firm has released tooling that will speed the time to market for web2 studios looking to make the switch.

Web3 is an alien environment to game developers accustomed to working within the familiar confines of web2. They might know how to create highly playable games, from epic RPGs to first-person shooters, but converting all this to a blockchain setting is anything but simple. Ready Games believes it can dramatically drive down the time it will take these studios to bring their titles to market as web3 conversions, and claims it can help devs complete the switch in under a week.

Pioneering a New Way to Play

Critics who once scoffed at the need for decentralized gaming have gradually come round to the idea after seeing the success of Play-to-Earn (P2E) models that incentivize participants for the long hours they put in. Allowing players to own the assets they acquire, forge, and trade in-game, complete with a secondary market powered by a native token, has proven to be a literal game-changer.

From guilds in developing countries, earning a few dollars an hour for training characters and collecting bounty, to players receiving a kick-back for doing something they already love, P2E gaming has taken off. Ready Games believes that it’s not just players who deserve recognition for the time they put in; the same holds true of the developers who create them.

Scott Rupp is Managing Founding Partner at BITKRAFT Ventures, who invested into Ready Games. As he explains, “Web3 presents a new paradigm for how games and their communities are built, distributed, and grown,” adding, “It’s an exciting tech shift for all stakeholders involved, but it’s also new, daunting and still carries significant friction for those looking to make the leap. Ready’s tools and token will make it a lot easier for mainstream devs to enter web3 gaming.”

The token to which he refers is $AURA, which will be used as part of the “Dev to Earn” and “Create to Earn” models that Ready Games has developed to onboard more gaming devs to web3.

From Pay-to-Play to Play-to-Earn

Traditionally, players have purchased games on primary markets, with all participants obliged to outlay the same upfront cost, with little recourse for earning within the game itself. At the heart of the P2E movement, and the complementary Dev and Create models Ready Games is fostering, is the acknowledgement that those who do the most to advance a game’s development deserve the lion’s share of the rewards.

While this starts with the game developers themselves, there are many other contributors who are historically overlooked. This includes creators who customize in-game skins, create artwork derived from characters, and advance the evolution of the fantasy worlds contained therein. Through its web3 division, Ready Games is confident it can drive down the complexity of building with decentralized technologies while ushering in a new era of player-centric gaming.