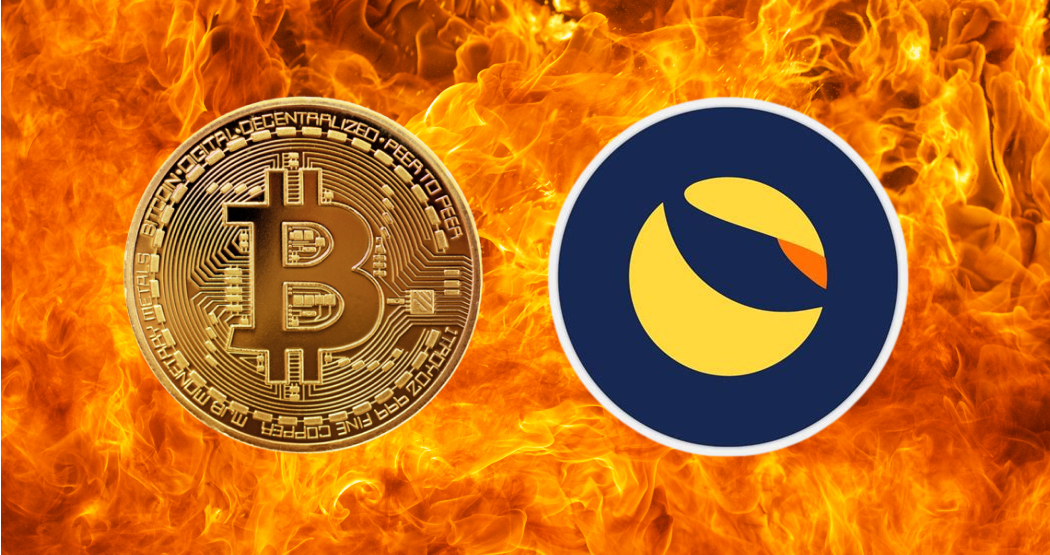 A truly torrid week is being experienced by the crypto market as a whole. Bitcoin has fallen 25% so far, and lost 13% amidst frantic selling yesterday. The crypto market had nearly $200 billion erased from its total market cap yesterday, taking it down to $1.45 trillion. The UST stablecoin lost its peg, pouring oil on the fire.

Institutions generally buy crypto for the long game. They generally don’t over-leverage, and they are looking at holding times of the likes of 5 to 10 years.

The average retail investor on the other hand has bills to pay, is often using leverage, and is looking to make a fast buck within a short amount of time. The kind of market we are in is absolutely destroying these retail investors, and a lot of them will be liquidated and put out of crypto, perhaps forever.

What kind of investor is able to take the kind of stomach-churning losses of yesterday? Following on from the week that had already been seen, yesterday's out and out capitulation would have put paid to many.

The Terra UST stablecoin losing its dollar peg was probably the lighter fuel that ignited yesterday’s conflagration. At least one whale started selling big, forcing the UST stablecoin off of its peg, and starting a death type spiral that took UST down to around 60 cents before it began climbing back up this morning.

The Luna Foundation Guard (LFG) was forced to intervene, selling a good part of its bitcoin reserves in an attempt to prop up UST and get it back to its peg. However, just as with the Bank of England trying to defend a line in the sand against George Soros and his allies, the LFG had targeted $0.98 as a point to defend, and was then swimming upstream and fighting a losing battle to bring the peg back.

The resulting sell off of bitcoin in order to buy back UST had a disastrous knock-on effect for the crypto market as a whole, and as the bitcoin price fell, so did everything else.

After the debacle of yesterday, today has seen a bounce for just about all crypto assets. Bitcoin is up around 5% for the day so far and many of the altcoins have come back strongly.

Polygon is up 15% on the day after its partnership announcement with Meta. Solana is up 11.5%, and Avalanche is at 14.5%. Shiba Inu is up over 18%, no doubt as the retail crowd tries to buy the meme coin dip.

UST is hovering around 90 cents, and has been as high as 95 cents, but the trial by fire still doesn’t look to be over. Luna is at a rather forlorn low of $30. As trading progresses today, it might become clearer as to the future of the Terra ecosystem - it’s going to be touch and go.