in SwinCoin
by Crypto Daily 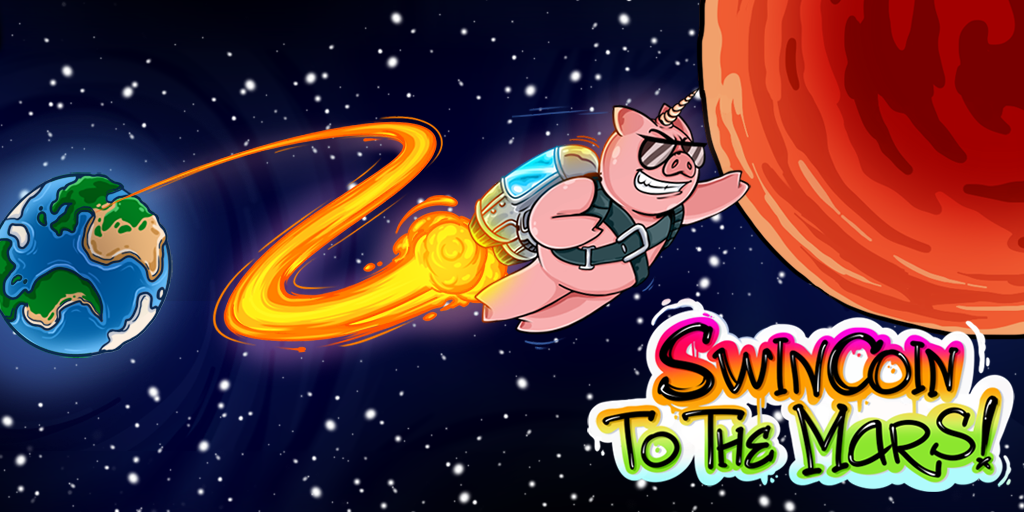 Share on Facebook
Share on Twitter
Everyone who has heard about Bitcoin or cryptocurrencies at least once may be familiar with the origin of meme coins and how they took off and became so well-known. Everything began as a joke, which got serious over time and, in the end, became a trend in the crypto space.
Meme coins have surpassed conventional cryptocurrencies in popularity in the last few years. SwinCoin is set to take over the meme coin stage and establish itself among the most popular meme cryptocurrencies.
SwinCoin’s impact on the meme market
SwinCoin was inspired by the current market’s meme coins which are constantly promoted by influencers and are gaining popularity. The whole capital of Dogecoin and Shiba Inu has shown that it is a worthy initiative and that memes have actual power and control over society.
Swin is now at the right starting place, and they will improve the world and the lives of their consumers. In fact, barely three weeks after its launch, SwinCoin has attained a valuation of $14 million and is ranked as one of the top 4,000 projects out of 15,000 on CoinMarketCap.
Because of some blocked coins, their position on the CMC is not displayed accurately, even if they should be in the top 1,000.
The coin has a lot of potentials, and the marketing is being done well from the start, with a reasonable budget. KissMyAds, a well-known advertising platform, is at the heart of its market approach.
Why does the crypto space need SwinCoin?
The project may appear to be a meme. Still, the team behind the platform is keen to transcend beyond stereotypes, combining the force of memes with genuine utility for millions of individuals dreaming of a secure future. Swin does not depend on Elon Musk's tweets; it aspires to be one of the world's most well-known and widely utilized crypto coins.
Bitcoin without a community can only battle for survival aimlessly in the ever-changing global economic and political scene. SwinCoin, with a strong community that has already started gathering, has a promising future and will also have a whole ecosystem with various crypto projects like NFT, DEX (Swinance), lottery, play-to-earn, and more to come.
Its purpose is to create an ecosystem where anybody can connect with and learn about cryptocurrency and DeFi at their own speed. Furthermore, $SWIN is the platform token known as BEP-20 developed on the Binance Smart Chain which will be used in staking rewards, allowing investors to sell them or use them as they see fit. There is also the possibility of minting SwinCoin,
depending on how the staking mechanism performs and whether the reserve runs out at some point.
Get ready to take off with SwinCoin
Does the well-known cat and dog meme tire you?
SwinCoin will alter this by providing its community with an entire ecosystem. Every Swin user will have personal responsibility for SwinCoin's fate. There will be the option to create memes, interesting gif videos, and unique content to post on their Swin community group.
Prepare to shift the meme zone and take advantage of the entire ecosystem as quickly as possible.
Disclaimer: This article is provided for informational purposes only. It is not offered or intended to be used as legal, tax, investment, financial, or other advice.
Tags:  SwinCoin