in Altcoins
by Amara Khatri 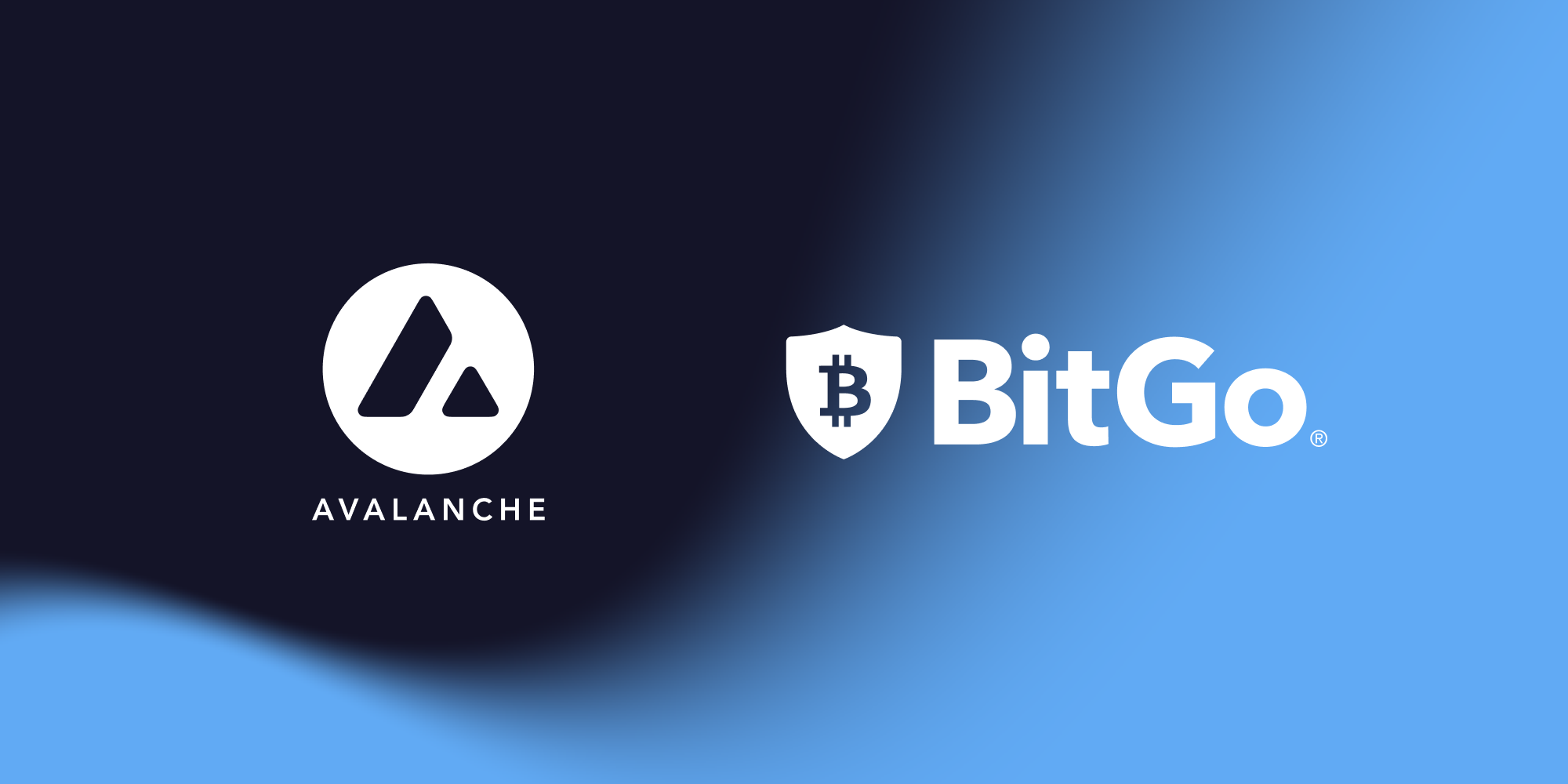 Cryptocurrency Custody Firm BitGo has revealed that it will be supporting $AVAX, the native token of the Avalanche Network, amidst growing institutional interest in the token. The announcement will see BitGo clients such as Bitbuy and Bitstamp offer the $AVAX token to their users.

According to several reports, BitGo made the announcement after analysts from the Bank of America stated that Avalanche could become a viable alternative to ETH in the fields of decentralized finance, NFTs, and gaming.

Deloitte has also announced that it will be utilizing Avalanche for its disaster relief platform “Close As You Go,” while Mastercard is also exploring the addition of Ava Labs for its crypto accelerator program. Thanks to its significant growth and development over the past year, we saw BitGo add support for $AVAX.

At present, Bitgo reportedly holds over $64 billion in crypto-assets and is one of the most trusted platforms that would enable Avalanche’s ecosystem to be more accessible, according to the president of Ava Labs, John Wu. He also described BitGo as a “powerful company to partner with.”

BitGo CEO Mike Belshe, while commenting on the developments, stated that BitGo will now be able to offer $AVAX to its clients. Belshe was quoted saying,

“Institutional investors can now access AVAX within the most secure custody offering on the market, and tens of millions of retail users have the potential to gain secure access through the exchanges and platforms powered by our technology.”

Listing Planned For 2022 On Bitstamp And Bitbuy

Bitstamp and Bitbuy are putting plans in place to announce the listing of $AVAX in 2022, and while Avalanche has a much smaller DeFi ecosystem compared to Ethereum, there is a significant surge in interest in Avalanche during the current year. Data suggests that there has been a surge in search interest by 2900%. Currently, Ethereum has a total locked value of $146.9 billion compared to Avalanche, which has around $11.6 billion.

Breaking Into The Top Ten

Avalanche has also recently broken into the crypto top 10 list of largest cryptocurrencies by market capitalization over the past week. Its value saw a significant jump after Kraken’s announcement that it would be listing the $AVAX token. The announcement saw $AVAX jump 11% in 24 hours, with the value of the token up by 30% over the past week. $AVAX briefly jumped to 9th in the top-ten coins list and is currently placed at 10th.