VAILIENS NFT Amiko pets, algorithmically generated through AI, soon to be available for adoption on Metadrop.com 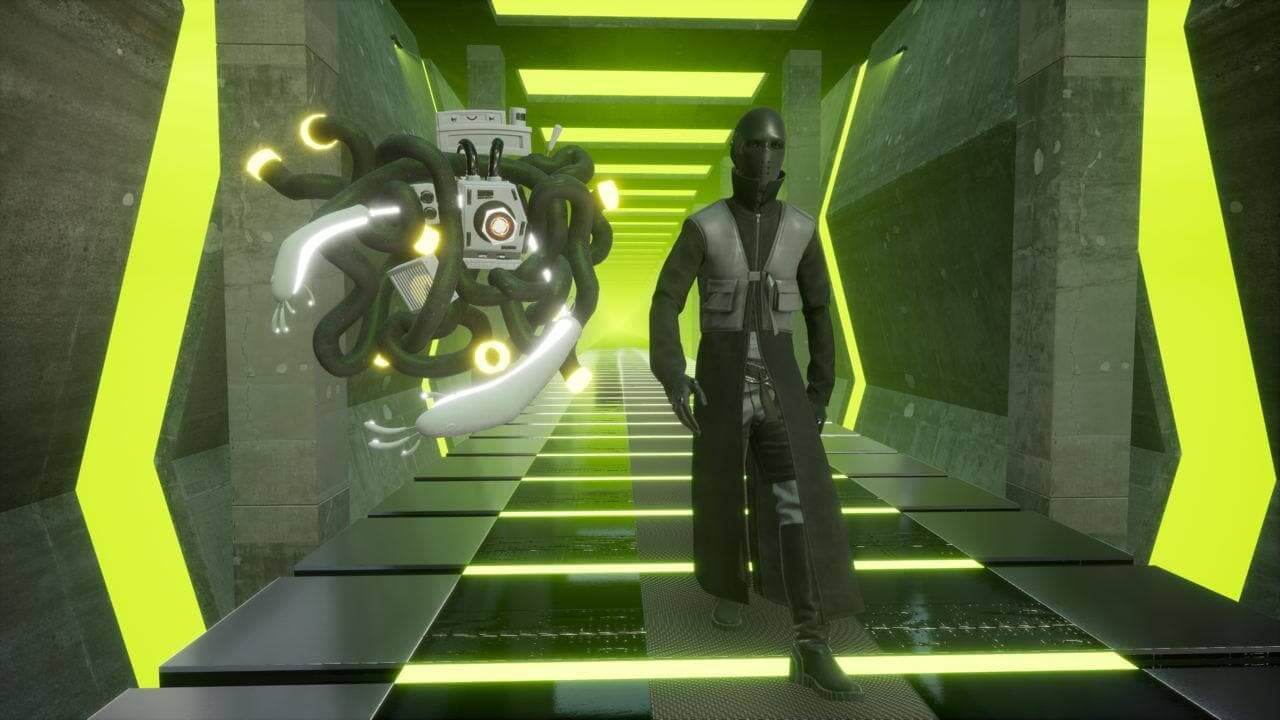 AEXLAB - a virtual reality technology and videogame development studio - has announced its NFT release in partnership with the Metadrop platform. These NFTs will be AI-generated 3D VR pets for players of the company’s upcoming game - VAIL VR. Players can sign up for access to the game on Metadrop.com - the NFT auction starts on November 28 on metadrop.com.

VAILIENS - that’s the name for new NFTs - will begin as 3D PFPs that will function as pets within VAIL VR. Every pet will have a unique appearance and attributes generated by AI at the time of minting.

However, VAILIENS won’t be just pretty tradeable 3D models - NFT-based VR-pets will be fully interactable in the game. At first, they will only respond to touch and basic commands, but their in-game functionality will gradually increase, including participation in combat, races, and other activities.

In addition, VAILIENS will grant their holders other advantages, such as access to VAIL VR Alpha and Beta testing and to VAIL Social Club -a VR social server within VAIL that has the community of players able to influence the game development directly.