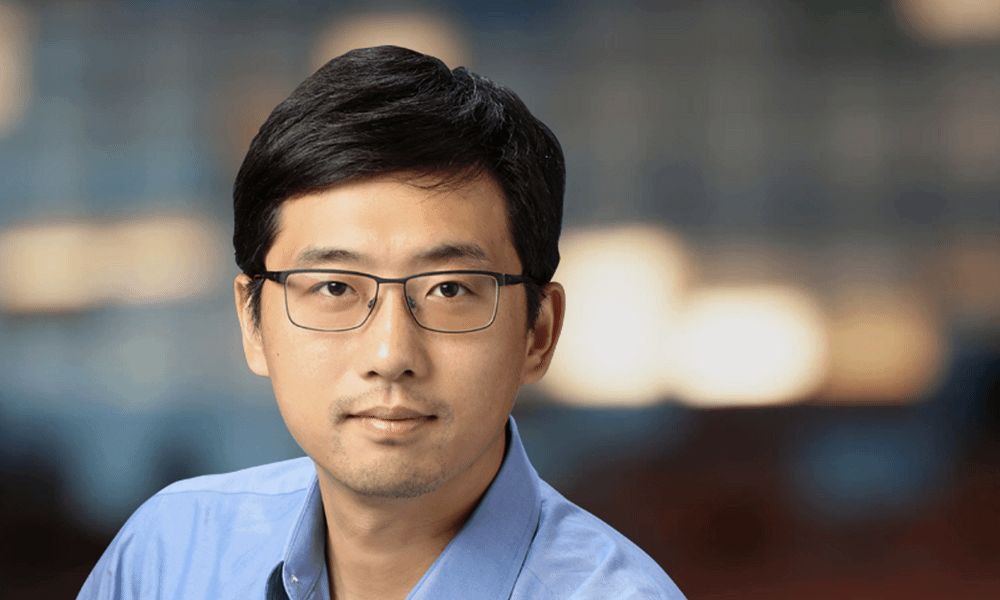 IoTeX announced the much-anticipated launch of MachineFi earlier this week, propelling the price of their native token to a new all-time high and attracting massive interest in the project.

MachineFi will help unlock “a trillion dollar opportunity in the Metaverse and Web3” by monetising machine-driven data and events.

Following the successful launch of MachineFi, IoTeX is scheduled to launch a ground-breaking real-world data oracle in the first quarter of next year, before releasing its first-ever Decentralised Identify (DID) framework in Q2.

Speaking to CryptoDaily, Dr Raullen Chai, CEO and Co-Founder of IoTeX, has underscored the importance of MachineFi in terms of the development of the Metaverse.

He said that MachineFi glues billions of machines and Metaverse together, by “mirroring what happened in the real world to the metaverse, e.g., weather, traffic, human movement, which can be used to enrich metaverse applications” and by automating operations in the real world.

Dr Chai gave the example of an “unmanned store running by a DAO” or “a fleet of smart cars running by smart contracts that make profit day and night for its fragment owners” for his second point.

“MachineFi is redefining what IoT and blockchain means, and point out the right direction for all crypto projects in this sector for the next few years. For sure, we are getting lots of eyeballs looking at our project.”

Moving forward, he said they are focussing on growing their ecosystem and team, while driving mass adoption of MachineFi and improving blockchain adoption throughout the economy.