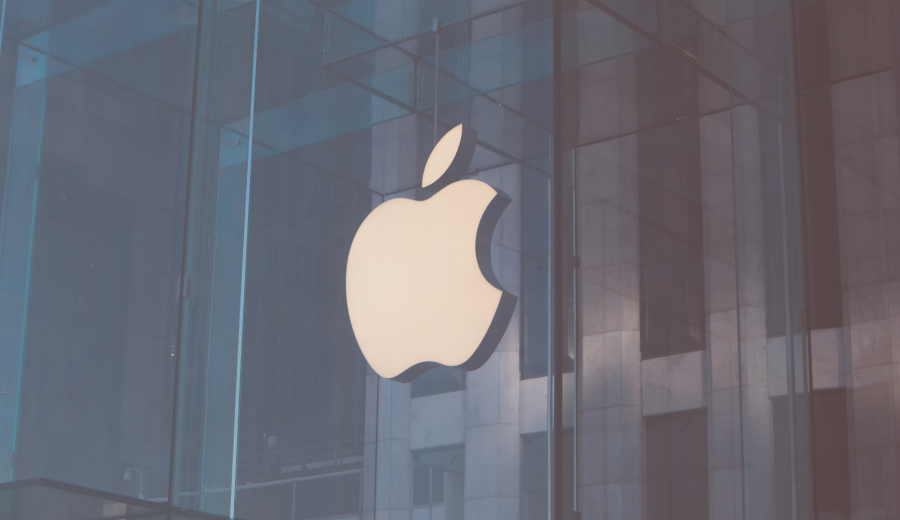 Tim Cook, Apple’s CEO, has recently disclosed that he’s invested in crypto, but that this investment is a personal matter. Cook says that Apple has no foreseeable plans of adding any cryptocurrency neither to its company books, nor as integrated through its services.

During a speech at the New York Times’ DealBook Online Summit, Cook said that Apple will not invest its liquid cash worth $200 billion to make any investments on crypto, in the same way that Tesla has. According to Cook, his personal investments on crypto were "part of a diversified portfolio," and hence should not be seen as having a relationship with Apple.

“It’s not something we have immediate plans to do. I don’t think people buy Apple stock to get exposure to crypto. If they want to do that, they can invest directly in crypto through other means.” shares Cook.

In late 2020, however, Tesla CEO Elon Musk confirmed that there were plans to sell the automotive company to Apple, with an acquisition price of 10% of its valuation at the time. If this happens, Apple would inadvertently hold crypto on its books, following the possible acquisition. Musk, in a comment on the matter, said that Cook “refused to take the meeting.”

“I’ve been interested in [crypto] for a while. I’ve been researching it and so forth. I think it’s interesting.”

According to the Bloomberg Billionaires Index, Cook currently has a net worth of roughly $1.5 billion, with Apple’s stock ($AAPL) currently trading for $150 apiece. Cook recently received some 5,000,000 units of $AAPL, according to an SEC filing.

Apple has been involved with issues in the crypto space though, in particular its recent clash with NFT sales through its Apple Pay service. On the other hand, Steve Wozniak, co-founder of Apple, has gone to lengths to describe Bitcoin as “mathematical purity.” 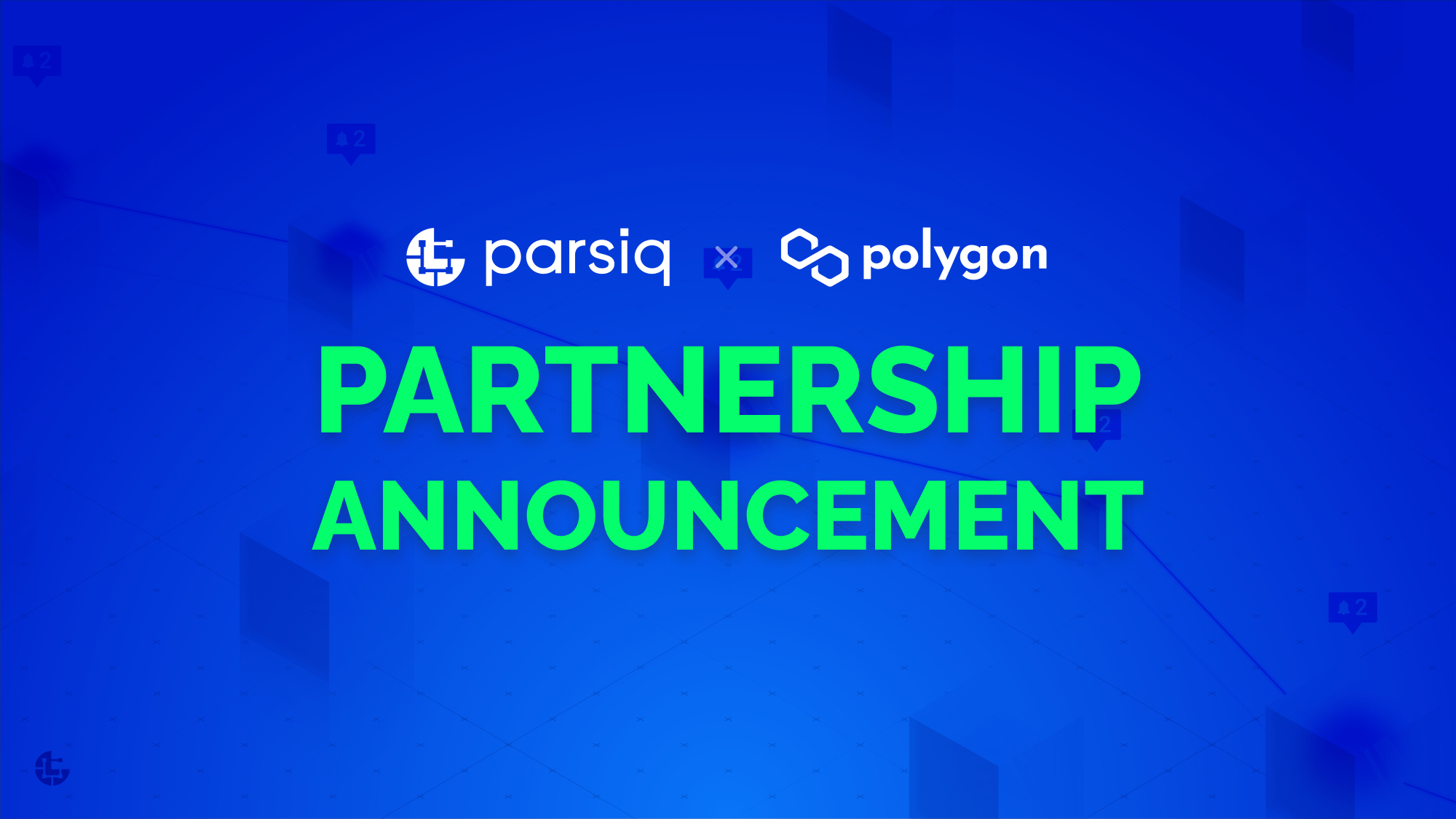 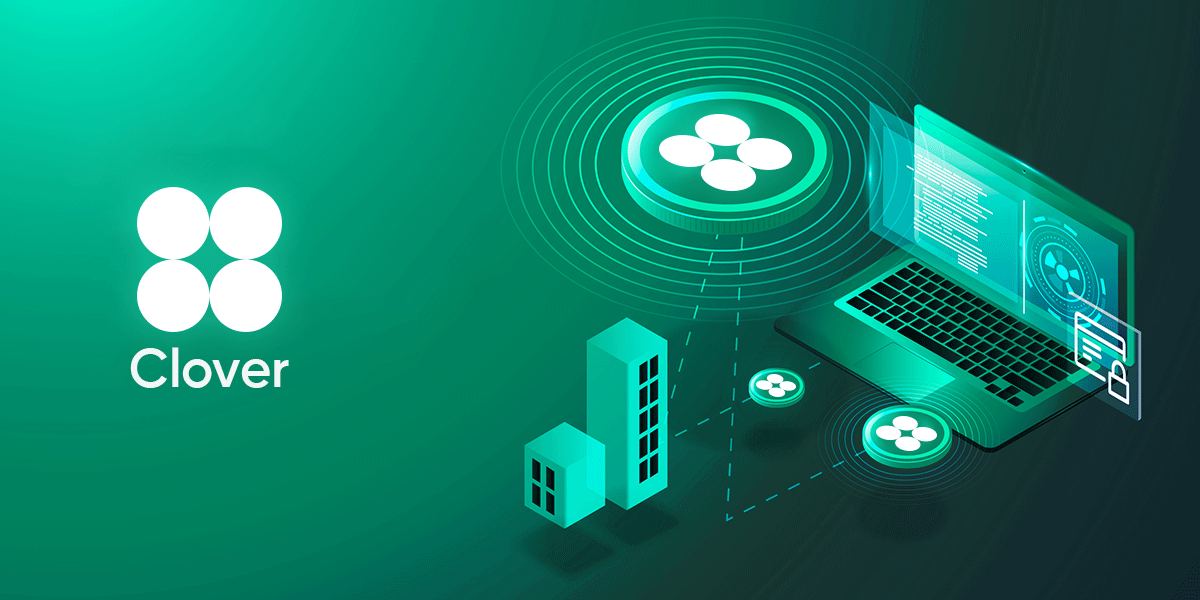