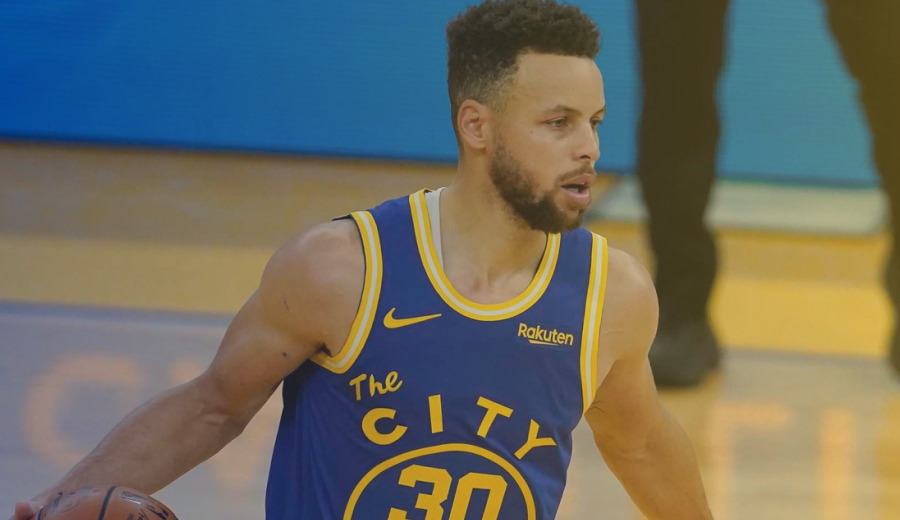 Curry will become FTX’s global ambassador and receive an equity stake at FTX, while his foundation will launch charitable initiatives in partnership with FTX. According to Curry, he is thrilled to be able to partner with a company that “demystifies” what the bitcoin space is all about, and “eliminates the intimidation factor for first-time users.”

“FTX is like-minded when it comes to giving back to the community in meaningful ways and I can’t wait to see what we can achieve together.” shared Curry.

The partnership was announced hours after the NBA superstar tweeted the following remark:

Just getting started in the crypto game...y'all got any advice??

Top figures in the crypto space immediately responded, with Michael Saylor saying “Steph, I spent more than a thousand hours considering this question and chose bitcoin. So far, I have purchased more than $3 billion in BTC because I think it's the future of digital property.”

Charles Hoskinson, on the other hand, posted an MIT lecture on YouTube titled “Blockchain and Money” which was given by current SEC Chairman Gary Gensler.  Tech YouTuber Marques Brownlee, meanwhile, had a rather sarcastic remark, telling Curry to “ [...] ignore all Twitter crypto advice.”

FTX later posted a comedic video announcement of the partnership:

We're excited to announce he's become FTX Global Ambassador and a shareholder. Though, who better to announce it than @StephenCurry30 himself?! pic.twitter.com/o7Yco7oB8s

FTX CEO Sam Bankman-Fried commented that Stephen Curry’s “tireless commitment to charity alongside a ferocious work ethic to become the greatest in any arena he steps foot in, whether it is basketball, investing or business, perfectly align with FTX’s core values.”

“I look forward to working together with Stephen to create a positive impact for those who need it most in the world.” Bankman-Fried added.

FTX is currently valued at over $18 billion, after a $900 million Series B funding round in July this year, with backing from investors such as  Softbank, Sequoia Capital and Thoma Bravo. FTX’s Bankman-Fried also co-founded Alameda Research, a quantitative crypto exchange built in 2017, which now manages over $2.5 billion in assets. FTX also recently launched a cross-platform NFT marketplace which is integrated with NFTs minted on the Ethereum and Solana blockchains.