in NFT
by Samantha Dunn

As part of a celebration marking its 200 year anniversary, the luxury brand Louis Vuitton is launching a video game that includes artwork from the well-known NFT artist Mike ‘Beeple’ Winkelmann.

The french fashion house is known for its uber-chic designs, as well as its collaborative approach to fashion. Having a history of collaborating with artists and designers to continuously propel its brand into relevance, Louis Vuitton is not afraid of revamping its image, while always maintaining its recognisable branding.

With the 200 year anniversary approaching, the prestigious brand has announced the launch of a game app “Louis: The Game” to celebrate the birthday of the founder Louis Vuitton.

The NFT based game contains historical and anecdotal stories of the founders life, with the player of the game going on a quest to reach a special destination. 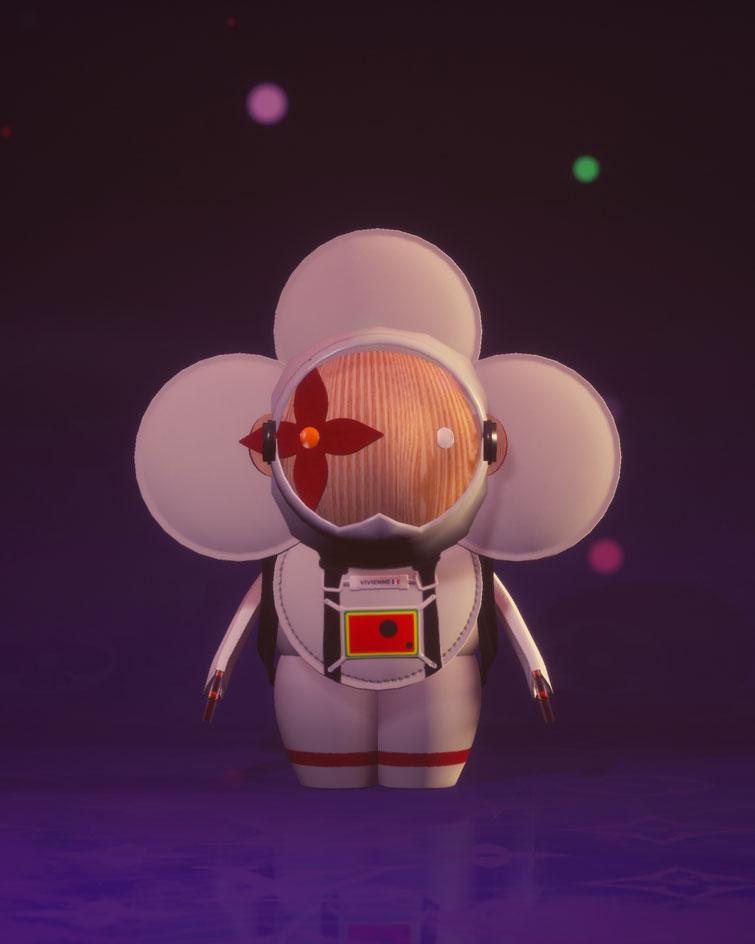 As one would expect from a luxury brand, the artistic vision stands out, and having previously collaborated with the likes of Takashi Murkami, Yayoi Kusama, and Stephen Sprouse, the brand has also included digital artist Beeple into their roster of collaborating artists.

Having previously collaborated with Louis Vuitton in the creation of prints inspired by existing artworks for the women’s S/S 2019 collection, Beeple created prints as well as a number of videos for the fashion brands store windows.

Beeple’s contribution to the app “Louis: The Game” takes the form of ten unique NFTs, out of a total of 30 NFTs that players can collect as they journey through the game.

In 2019 Louis Vuitton partnered with League of Legends to design some of the character’s clothing, but the launch of “Louis: The Game” on the 4th of August will be the fashion house’s first direct venture into the NFT space.