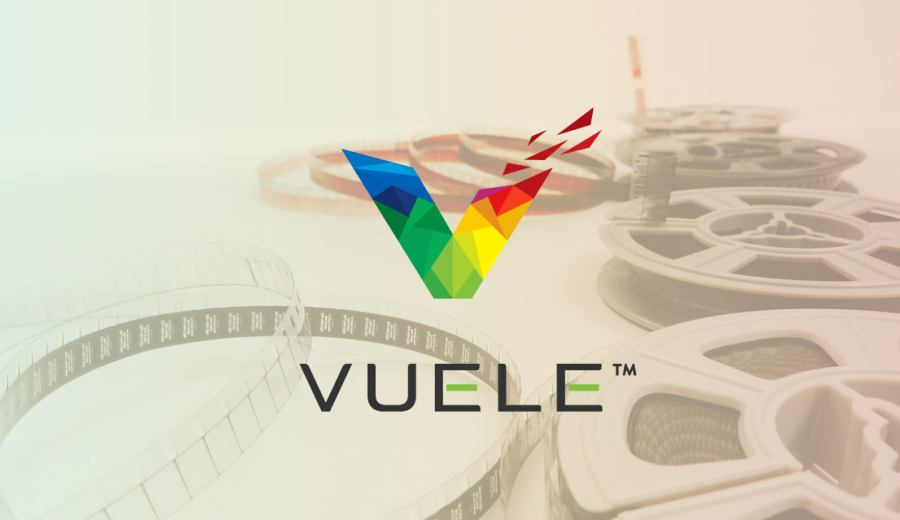 The experimental film, titled ‘Zero Contact’ stars award-winning actor Anthony Hopkins, and will be sold as a non-fungible token (NFT) on Vuele, a recently launched platform.

Vuele is the world’s first NFT feature-length film and digital collectible viewing platform. The platform was launched by CurrencyWorks, a publicly traded company that builds and operates blockchain platforms for digital currencies, assets, and tokens. The Zero Contact film will be premiered exclusively on the Vuele platform.

Vuele’s unique direct-to-consumer, full-length film viewing and distribution platform delivers feature films and digital collectible entertainment content as NFTs. Through the platform, users may own exclusive, limited edition films, as well as collector NFT content which could then be watched, collected, sold, or traded on Vuele.

“This project was truly a one-of-a-kind experience. We had to innovate at every step of the way, shooting in 17 countries around the world. It only makes sense for a film like this to continue to break new ground by releasing via the blockchain. It’s a unique opportunity to be a part of history.” shares Director/Producer Rick Dugdale, who also serves as CEO of Enderby Entertainment, the production company behind the film.

Dugdale notes that Enderby Entertainment has strategically launched the film via NFTs because of how blockchain technology, in particular non-fungible tokens, enable production companies to create verifiable “scarcity in copies of the film” and as such “protects against piracy.”

The film’s experimental production involved remote shoots across 17 different territories as the global pandemic began in early 2020. The film’s production crew made extensive use of video conferencing platform Zoom to shoot the scenes.

“Everything about this film is unconventional, from the way we shot it using Zoom and remote production, to its distribution,” Dugdale adds.

The Vuele platform is a joint venture between CurrencyWorks and Enderby Entertainment, and operates through a subsidiary, EnderbyWorks LLC, formed by the blockchain firm and its partner production company. Zero Contact marks the first of 92 films slated for release on the platform, according to the partnership’s contract.