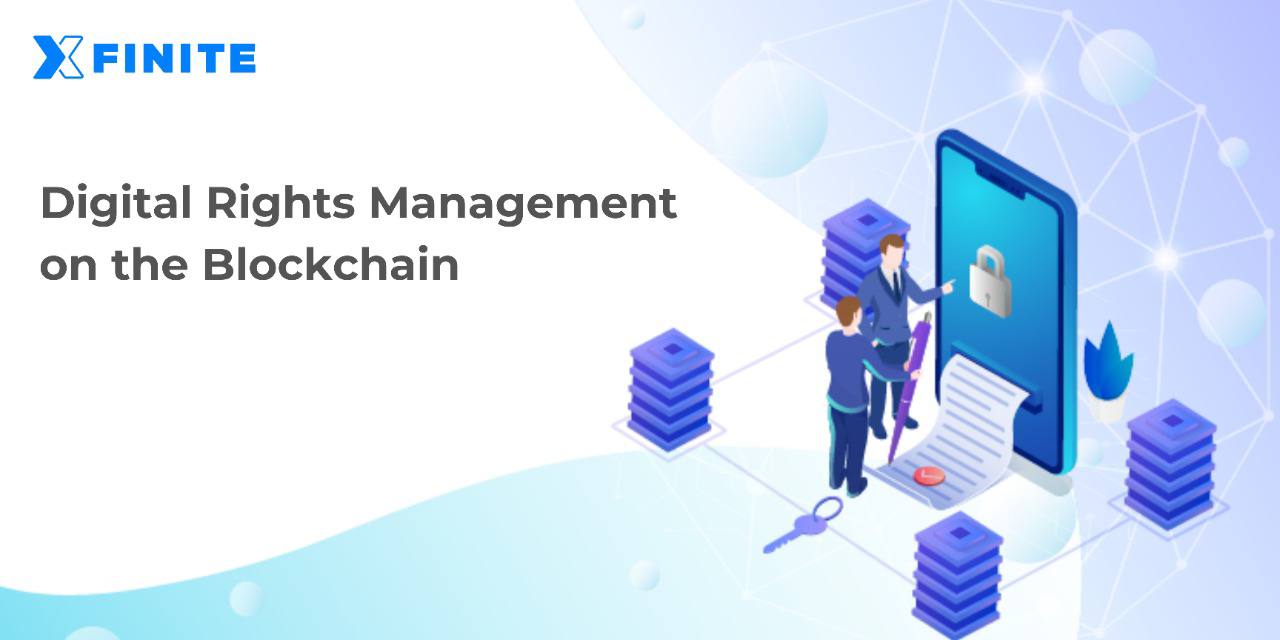 As blockchain and Web3 technology gain popularity, digital rights management (DRM) will become more relevant to content creators. Blockchain combined with Web3 allows content creators, and their fans, to have more control over how content is used, modified and distributed.

DRM revolves around protecting the IP of content creators who do not want their content to be copied freely through digital piracy. Blockchain technology allows content creators the ability to have artistic control over how their content is viewed, distributed, and monetized. They no longer need to worry about  the unauthorized distribution of their content over the internet and through file-sharing tools like LimeWire or BitTorrent.

Web1 technology created the information economy online, and allowed internet users to read documents created on the computers of other users. During the development of Web1 we saw the rise of Yahoo and Internet Explorer with static front ends.

Then came the development of Web2 which allowed users to read and write on the web from their home computers and personal devices. It allowed developers to make beautiful and useful front end applications. Web2 drastically improved user experiences on the internet by turning the information economy created by the Web1 revolution into a platform economy. Notable platform economy companies based on Web2 technology include Facebook, Youtube, and WordPress.

Right now most of the internet is no longer based on Web1 technologies. Users expect to see great looking websites they can interact with that are made using Web2 technologies, and not static web pages. But, in the near future users will expect to have Web3 functionalities on the websites and applications they use.

Web3 technology allows users to read, right, and execute code. It adds completely new functionality to the web and is creating a new form of the online economy called the token economy.

Web1 allowed information to be shared and read. Web2 allowed users to read and write files through websites (building on the functionality of Web2). Web3 allows users to read, write, and execute decentralized software applications made using blockchain technology through the use of tokens.

Towards the end of the Web2 era, many internet users began to be concerned about how centralized the internet had become. Web platforms such as Facebook, Google, Youtube, Twitter, and Wikipedia centralized and sold data generated by its users for their own profits through the sale of personal data collected from the hundreds of millions of users using their platforms on a daily basis.

The token economy gives power back into the hands of the average internet user.

The token economy allows internet users to own the parts of both the network itself and the platforms built on top of the network, while also having more of a say regarding how these networks and platforms use their data. Web3 is in the process of creating an online environment that is focused on empowering its users instead of a Web2 business model focused on gathering users and selling their data.

The tokenization of online platforms through blockchain combined with Web3 technologies is turning questionable DRM policies forced upon users and content creators by big tech companies like Facebook and Youtube, into questions of digital rights ownership that are determined by content creators and their viewers instead of giant corporations.

Xfinite is putting DRM at the top of their priority list, making it likely to see growth in the coming years because they are prioritizing treating the content creators, and their fans, with respect while offering them new opportunities for the creation and consumption of digital media online.