How did competition for block rewards lead to the centralization of the mining industry? Are mining pools the only solution to share the benefits of block rewards?

One of the most attractive features about Bitcoin is that it potentially gives us an avenue to get out of the centralized financial control. If left unexamined, it looks like a tool to achieve a decentralized financial utopia, and it certainly looked like that in the early days of Bitcoin.

Bitcoin provides a solution to break free from the shackles of Central Banks by running a self-sustaining decentralized platform where the network’s transactions are run by miners. The idea is to make miners compete to verify the transaction through solving cryptographic puzzles and reward the miners in Bitcoin for doing so. There is no barrier to entry for anyone who wants to mine, they just need to have the computing power to solve the puzzles.

However, higher computing power gave a miner an advantage to solve the puzzle faster and earn those network bitcoins. That started a race to increase computing power.

On Jan 3, 2009, Satoshi Nakamoto mined the first bitcoin block. As the only miner on the bitcoin network at the time, Nakamoto was able to create bitcoin blocks using an average personal computer. Mining through CPUs was slower but due to the lack of miner competition in bitcoin’s early days, the computational energy required to create new blocks and earn mining rewards were easily processed on CPU devices.

As mining became more difficult, ordinary CPUs were no longer able to run at the speed needed to meet the increased difficulty of the mining algorithm. This led to the adoption of GPUs in mining. Mining bitcoin on a GPU device made producing bitcoin blocks and earning block rewards on average roughly six times more efficient. For these efficiency gains, an average GPU device costs only twice as much as the average CPU device.

Nonetheless, GPUs give general-purpose computation capabilities, which are quickly overshadowed by FPGAs. FPGAs can compute the mathematical operations required to mine bitcoin twice as fast as the highest grade GPU. However, these devices are more labor-intensive to build.

We have already seen the shift towards centralization of the mining power of the Bitcoin network, moving from a CPU that is accessible to everyone to specialized tools like an FPGA, accessible only to a few. The probability of getting block rewards has increasingly been moving towards industrial-grade equipment.

As more and more people enter the mining industry. The overall computing power of the Bitcoin network continues to reach new highs. In 2012, there was the first release of ASIC miners whose computing power was about 200 times that of graphics card mining. ASIC miners have rapidly evolved to be the 3rd generation of bitcoin miners.

Economies of scale, access to the cheapest electricity in the world, and optimizations made by the largest players at the hardware level make it difficult for the average hobbyist with a few mining machines in their basement to compete. The block rewards are being enjoyed by a selected few.

In recent years, large crypto mining companies have been building large mining plants in countries and regions with low-cost electricity. As more and more plants emerge, the competition in the mining industry is becoming more intense, triggering an “arms race” in computing power. Since then, mining has become an industry requiring technical expertise and large-scale operations, with large oligopolies in the market.

In the Bitcoin mining market, the mining advantage of individual miners, in terms of computing power and energy efficiency, is getting low. In many ways, to crowdsource from individuals, “Mining pools”, which consolidate a large amount of computing power resources have emerged rapidly in the market.

Essentially, the mining process stays the same, but miners work as a group or collective, and they join their computing power and effort of finding and verifying blocks of transactions. There is strength in numbers. Individually, participants in a mining pool contribute their processing power toward the effort of finding a block. Compared to individual miners with little computing power, mining pools have a significantly higher chance of success. They enable the pool participants to share bitcoin rewards.

Trends spotted by Mining City, a global platform that provides hash power to mine cryptos also show that miners are being forced to consider innovations in energy sourcing, financial planning, or even product diversification rather than increasing computational power for the past couple of years.

With esteemed strategic partners such as MineBest, the company with one of the most advanced mining equipment of its kind in the world, Mining City is a platform that is up to date with the worldwide trending perspective. Mining City guarantees to have mining conducted by mining industry veterans with the best mining equipment the industry has to offer. 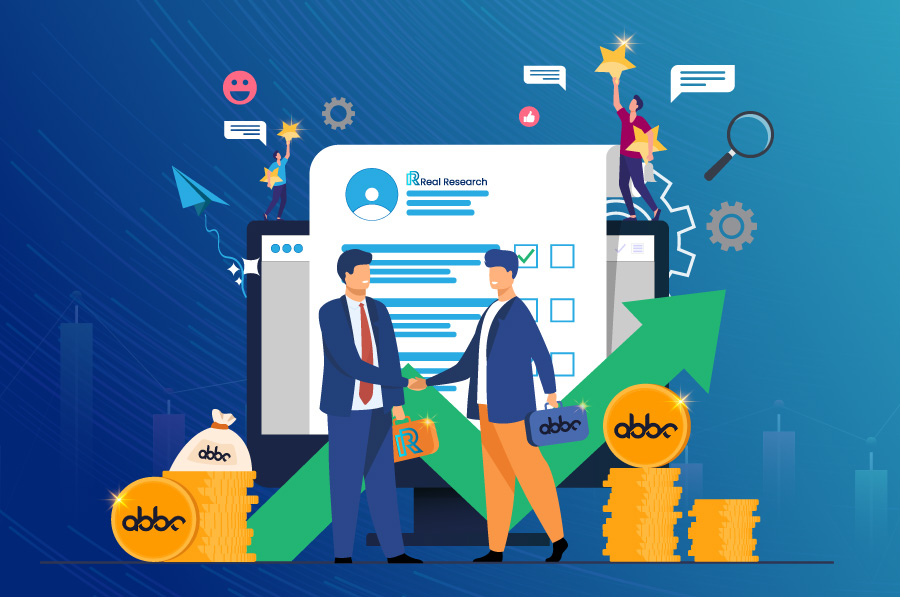