The Tezos self-amending blockchain is continuing to rapidly expand activity on the network. This blockchain is designed with precision to keep this expansion going. The self-amendment mechanism and on-chain governance model make it one of the most full-featured and reliable blockchains out there.

Upgrades are happening thick and fast. Possibly the upgrade that really brought about the most growth was the Delphi release. The switch to a rapid release model and more viable smart contract activity really added impetus to the Tezos ecosystem.

The last upgrade, Edo, brought with it several feature improvements and refinements. These included Tickets, the Adoption Period, and Sapling.

The Tezos network is also serving the NFT boom. With contract calls surpassing 1 million in one month, the Tezos high performance blockchain is attracting the likes of Hic et Nunc and Kalamint, among other NFT artists who are attracted to the Tezos solution.

The sixth, and latest protocol upgrade for Tezos is Florence. The main highlights are the following:

By doubling the maximum size of operations, the size of smart contracts is resultantly more than doubled. This means that more complex smart contracts can be developed, powering more versatile applications.

This has had the effect of increasing the Michelson interpreter execution cycle by 35%. This means more complex smart contracts at lower cost.

Florence has simplified how developers write more complex smart contracts. The order of inter contract calls is now changed to a “depth first execution order”, which is far more intuitive for developers.

The test chain feature in the Economic Protocol is now disabled, leading to a more streamlined amendment process. 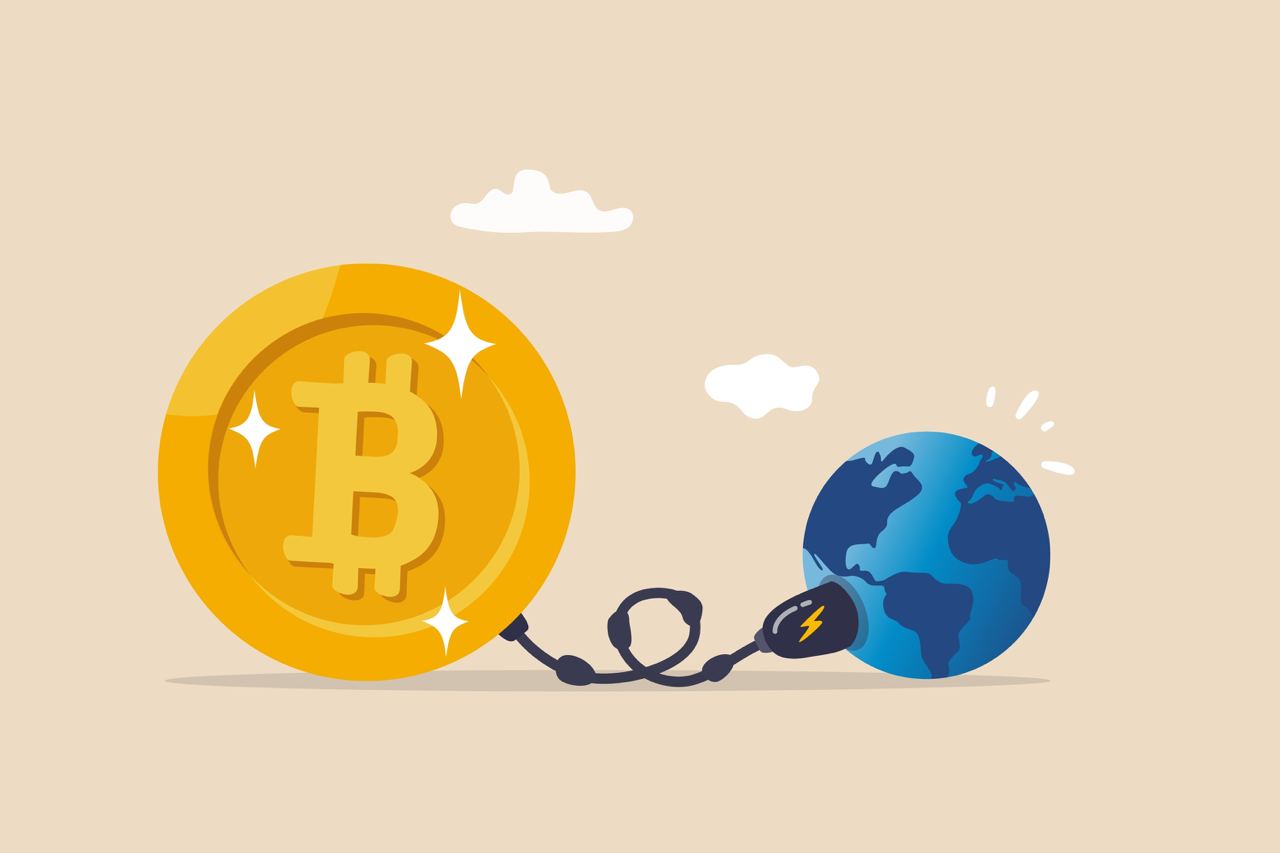