Skrill Releases Consumer Survey, Shows Cryptocurrency Use On The Rise 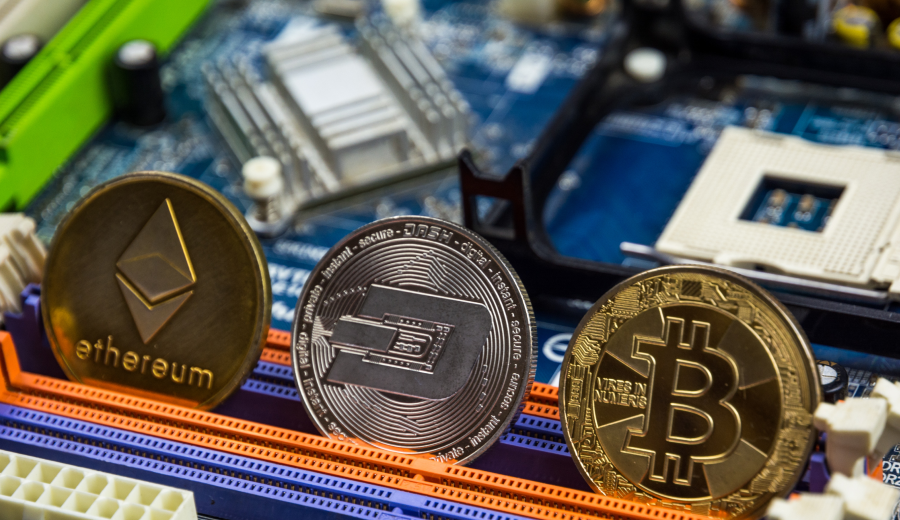 Skrill, a digital payments platform, recently released a consumer survey that uncovered trends on the surge in crypto adoption and popularity.

“Cryptocurrency adoption has rapidly increased to heights nobody could have imagined even two years ago,” shared Rossen Yordanov, SVP for Skrill and Neteller at Paysafe, which handles both brands.

The survey was carried out between March and April 2021 by Sapio Research, a B2B and consumer market research agency, with respondent demographics based in the U.S., U.K., Canada, Germany, Italy, Austria and Bulgaria across 8,111 participants.

According to the study, 20% of the respondents previously held or have owned Bitcoin. Ownership was shown to be higher among respondents from the U.S. and Bulgaria, with 24% and 36% rates, respectively. The study also showed that aside from Bitcoin, the most popular cryptocurrencies included Bitcoin Cash (31% of consumers), Ethereum (22%) and Litecoin (19%). Ownership rates distributed among these cryptocurrencies was likewise in the same trend, with Bitcoin Cash (9%), Ethereum (8%), and Litecoin (7%) each finding reception among consumers.

The highlight of the research was centered on the notion of cryptocurrency as a payment method. According to the study, up to 9% of the respondents have recently used (in a 30-day window) crypto as a payment method, with most users (97%) doing so for the first time in the past year.

Of those who did use crypto as a payment method in the past month, 59% said they are now using crypto on a regular basis for payments, while 44% claim that crypto is now their preferred payment method. Out of the 8,111 respondents, a majority still use a combination of debit cards (54%), credit cards (52%), and digital wallets (43%) for payments. The study has also shown that 23% of the surveyed consumers believe that crypto payments would someday become mainstream.

“We’re seeing that crypto is no longer a niche phenomenon, and our research provides further evidence of that, but there’s a significant opportunity to grow awareness about its potential for payments and transfers. We are working hard to make it easier for people everywhere to buy and sell cryptocurrencies with Skrill and NETELLER.” added Yordanov.

Adoption and global regulation for cryptocurrencies has been steadily expanding. However, the study showed that there was no solid perspective as to what makes crypto useful or functional. Only 27% of respondents considered crypto as the future of payments, while 26% referred to crypto as a store of value, and 26% considered crypto as the future of banking. Other than investment or speculation, the use cases of crypto outside these areas were only utilized by 17% of the respondents.

The colonial pipeline Bitcoin ransom – Bitcoin network was not hacked