in Altcoins Spotlight
by Vince Dioquino 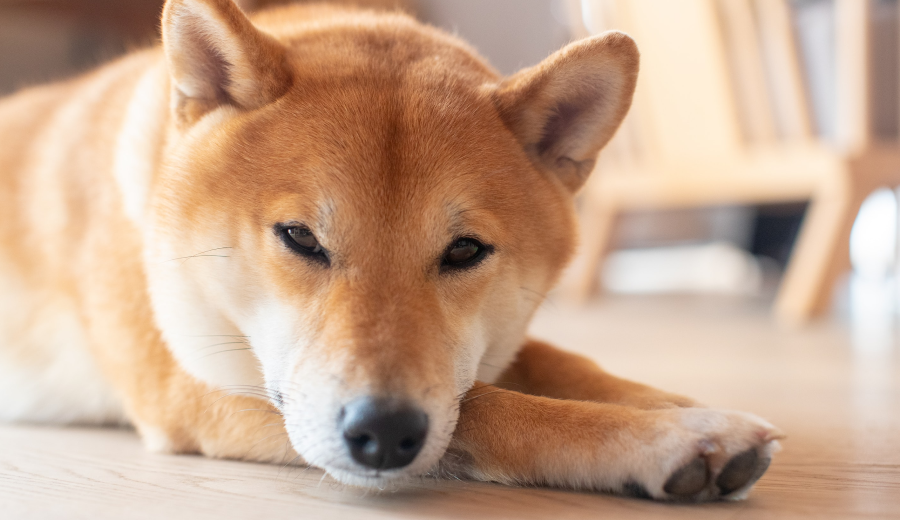 Shiba Inu ($SHIB) was created after DOGECOIN in an attempt to outdo its pace and moonshot potential. Over the past month, it has surged some 32,000%, with a trading volume of $8,563,527,317 according to latest data from Coinmarketcap. Today, Binance announced that it will list the token under its Innovation Zone.

Right after the announced listing, the ‘DOGECOIN killer’ token fluctuated for another 70%, and at the time of writing is now priced at $0.00002936, scaling several magnitudes from $0.000000067 from back in April 10th. In a matter of a month, the crypto industry’s latest meme coin crazy has

Binance announced that it will open up two trading pairs for the token, SHIB/BUSD and SHIB/USDT. Trading commenced 11:00AM UTC while pre-trading deposits opened at the time of announcement, which was before 9:00AM UTC.

Binance’s Innovation Zone was created in September 2020 with the idea of isolating and providing a dedicated trading zone to enable users to trade new, innovative tokens with higher volatility and higher risk than other tokens.

Binance warns its users, however, that the token currently has a high holder concentration from three of its top holders.

The exchange also stated that SHIB is a “relatively new token that poses a higher than normal risk, and as such will likely be subject to high price volatility after the Binance listing.” Binance warned its users to exercise sufficient risk management and urged them to DYOR (do your own research), an ethic that’s been core to crypto ever since ICO projects popped up and disappeared, a trend that was at its peak back in 2018.

Shiba Token was created by its founder, Ryoshi. It was created as a “100% community-run token” by which it means that it will be a fully decentralized project. The project also promises to donate to the rescue of actual Shiba Inu dogs, by using Amazon's Smile charity platform. An indisclosed percentage of SHIBA purchases goes to the charity project. According to Shiba Token’s “woofpaper” hosted on Github, 50% of the total supply was sent to Vitalik Buterin’s wallet.

“[...] there is no greatness without a vulnerable point and as long as VB doesn't rug us, then SHIBA will grow and survive.” Shiba Token’s whitepaper states. As of press time, it cannot be verified, however, whether the 50% holder which Binance mentioned in its announcement is actually Vitalik Buterin. Shiba Token developers are currently working on ShibaSwap, which is undergoing security tests, audits, and updates.

UPDATE: Binance temporarily suspended withdrawals after the listing. This was later reinstated after a fix. The token address identified as Vitalik Buterin's in Shiba Token's whitepaper does belong to Ethereum's co-founder and inventor.