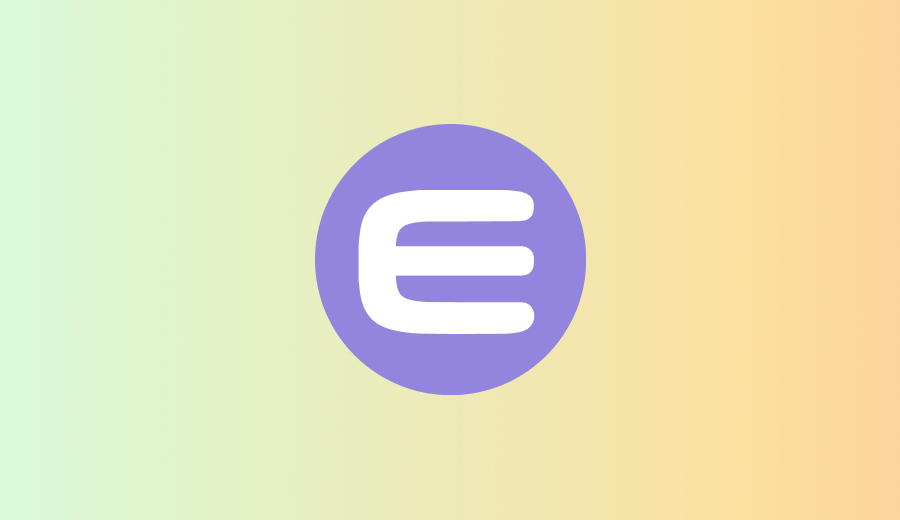 Enjin, the development team behind JumpNet, an Ethereum scaling solution built for Web3, has disclosed news that the JumpNet blockchain has received support and collaboration from over 50 projects and firms, an adoption portfolio that includes Binance and Microsoft.

Launched in early access, JumpNet enables creators to mint and mass-distribute non-fungible tokens (NFTs) with no gas costs. Microsoft recently distributed 7,000 NFTs via “Beam” QR codes at the Global Azure 2021 event with the use of JumpNet’s blockchain. Binance and OKEx, which represent some of the leading exchanges in the industry today, have utilized JumpNet’s blockchain to distribute NFTs as well, with Binance minting the “Binance Hoodie” digital collectibles and OKEx minting a commemorative digital collectible for the listing of ENJ, Enjin’s native token, on its exchange.

Another exchange which has posted adoption of the JumpNet blockchain is Kriptomat, a regulated crypto exchange which has designed a specific use case for JumpNet in which users are rewarded with upgradeable NFTs. Users purchasing ENJ are sent with an “unforged” or inactive set of NFTs to their designated wallet for custody. Users may then upgrade these unforged NFTs through additional purchases, with perks set to scale. This functionality is still currently in development and Kriptomat has partnered with Enjin to bring this innovative feature to the public.

Enjin began life as a gaming-focused platform, and the two-week beta launch of JumpNet retains this connection to the gaming industry. Ludena Protocol, a leading Korean gaming social media company, has collaborated with Enjin to issue its first token on the JumpNet blockchain, with plans to further use the protocol to give access to NFTs for its over three million users.

“JumpNet has completely changed the pace of development in our ecosystem. Being able to mint and transact freely has unblocked nearly every project, and they’re moving over to JumpNet as fast as possible. Interest in our NFT tools is growing exponentially, and we’ll begin to see these integrations launching over the next few weeks. NFT users are going to love the JumpNet experience,” shared Enjin VP of Developer Success Simon Kertonegoro.

Through the JumpNet blockchain, projects and firms are enabled to launch ecologically sustainable NFTs, with Enjin set on a mission to enable carbon neutral assets by 2030. According to the official press release, JumpNet uses 99.99% less energy than Ethereum, which is, to date, the most widely used blockchain for the minting of NFTs. In the latest Ethereum Energy Consumption Index, Ethereum has generated over 17.64 metric tons of carbon based on an annualized scale.