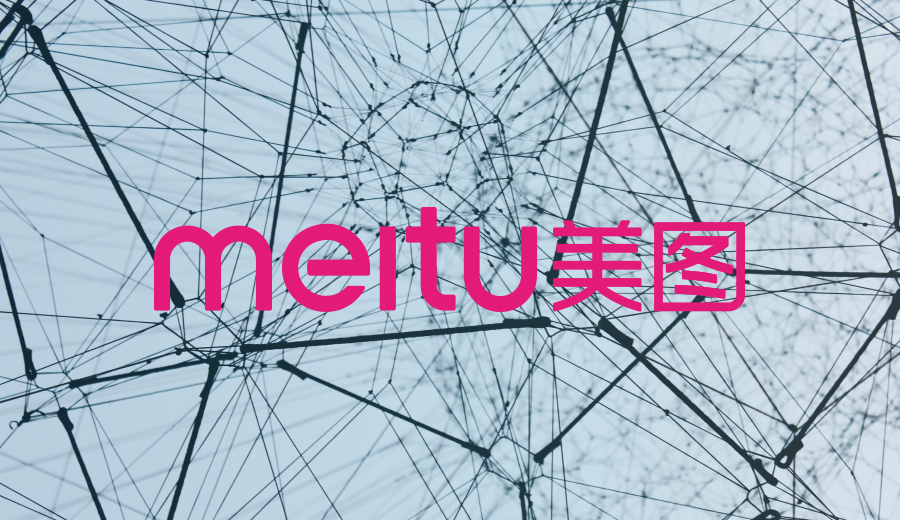 In an initial report via Twitter,  it was revealed that the Chinese technology company is set for another $50 million crypto purchase. This disclosure arrives about a couple of weeks after Meitu’s first purchase of 15,000 units of Ether (ETH) and some 379 units of Bitcoin (BTC).

CryptoDaily has previously covered the company’s recent purchase early this month, and the aggregate consideration of that purchase was for US$22.1 million and US$17.9 million respectively. The purchase was made through Meitu’s wholly-owned subsidiary, Miracle Vision, which will be traded on the open market starting March 17, 2021 in accordance with Meitu’s ongoing cryptocurrency investment strategy.

The new disclosure of the company’s additional $50 million crypto purchase was detailed here, originally written in traditional Chinese script. Note that this author has consulted with a professional translator to contextualize and render the statements quoted below.

According to the document, the new purchase was for 16,000 units of Ether (ETH), with a total consideration of approximately  US$28.4 million; while the purchase for Bitcoin was for roughly 386 BTC, amounting to a total consideration of approximately $21.6 million as of press time. In the document, Meitu claims that the accumulated net purchase which now comprises its crypto portfolio is worth approximately $90 million in U.S. dollars. This new pair of crypto purchases by Meitu were both transacted in China and held through a secure cryptocurrency trading platform hired by the company.

The purchases were done as part of the company’s asset allocation strategy, propelled by what the company heralds as the “growing momentum in the consensus-building process,” according to the document.

“The board of directors believes that blockchain technology has the potential to disrupt the existing financial and technology industries, similar to the mobile Internet disrupting the PC Internet and many other offline industries,” Meitu said in the statement, adding that “the board of directors believes that cryptocurrencies have enough room for appreciation, and at this time, by allocating part of their cash reserves to cryptocurrencies, they can be used to diversify the risk of holding cash in fund management.”

Meitu Inc. is a technology manufacturer and selfie image enhancement software company. It is listed on the Hong Kong Stock Exchange (HKSE) and has a market capitalization of $11.76 billion. Incorporated in the Cayman Islands with limited liability, it is operating in Hong Kong as Meitu Home. HKSE has listed Meitu (1357.HK) since 2016.

Meitu founder and chairman Cai Wensheng believes that Meitu is the world’s first public company to purchase Ether (ETH) on such a scale.