Beeple's 'EVERYDAYS' NFT art sells for over $69 million through Christie's

in Technology Spotlight
by Vince Dioquino 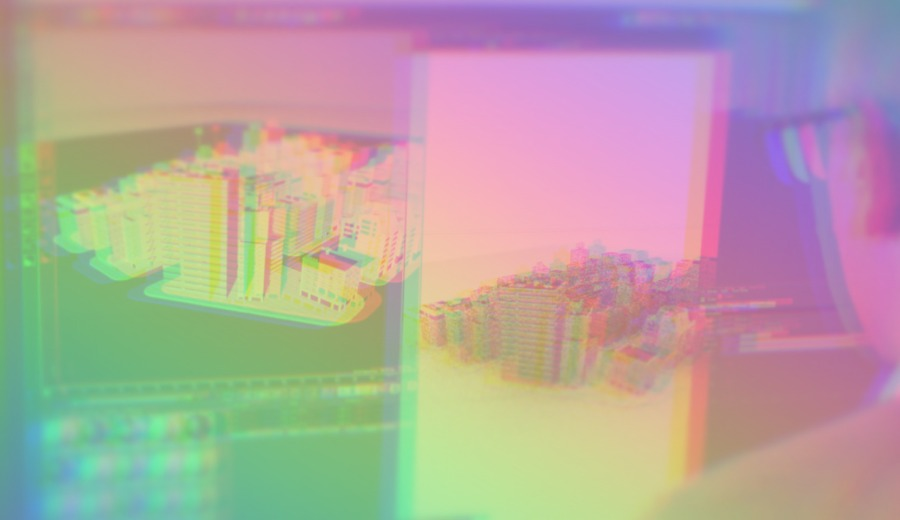 British auction house Christie's recently announced the purchase of artist Beeple's "EVERYDAYS: The First 5000 Days" for well over US$69 million, cementing Beeple's position as the world's top-selling crypto artist, and making him "among the top three most valuable living artists" according to Christie's.

Non-fungible tokens (NFTs) are all the rage these days in the crypto art world. It's a blockchain-based technology that enables collectors and artists to verify rightful ownership and authenticity of digital artworks. Art is just one of its many use cases, but at the moment, the fusion between the traditional art world and the new digital frontier paved out by NFTs is where the steam's rolling.

Beeple's EVERYDAYS: THE FIRST 5000 DAYS is a vast digital collage stitched together based on recurring themes and schemes. It measures 21,069 x 21,069 pixels at a file size of about 319MB, and was minted on February 16th 2021 on this smart contract address. The sale of the digital artwork makes Christie's the first major auction house to offer and process a purely digital work through NFTs, as well as being the first established auction house to accept cryptocurrency (Ethereum, in this case) as a payment method.

"Christie’s had never offered a new media artwork of this scale or importance before," shares Noah Davis, a specialist in at Christie’s in New York, noting that the acquisition of the artist's work is "a unique opportunity [for Christie's] to own an entry in the blockchain itself created by one of the world’s leading digital artists."

"I almost look at it now as though I’m a political cartoonist,’ Beeple said of his own work. "Except instead of doing sketches, I’m using the most advanced 3D tools to make comments on current events, almost in real time," the artist claimed.

The auction house's initial attempts at integrating blockchain technology with art happened in late 2018, when it registered the 42-lot Barney A. Ebsworth Collection of 20th-century American Art on the Artory Digital Registry, a blockchain-based collector network. The collection sold for over $322 million, distributed for collectors registered through cryptographic signatures for ownership.

In October 2020, Christie's offered its first NFT-embedded art collection, Robert Alice's "Block 21" which realized at a price of over $130,000. The work is one of the first NFTs to encode all global time zones into its layering, reflecting the idea of the "truly globalised nature of the blockchain community," according to the lot's exhibition note.