As Joe Biden prepares to take office this coming week, he has lost no time in putting together a stimulus package in order to succour the ravaged US economy. It could be said that the $1.5 trillion package might well further boost Bitcoin, which is already hovering near its all-time highs.

A recent Reuters report gave an insight into the reasons for yet another large stimulus package. A sorely needed “jumpstart” of the economy being the primary reason, and to also provide funding for the roll-out of the Coronavirus vaccine.

The report goes on to say that Biden will announce the stimulus package this coming Thursday, although given the recent furore over Donald Trump’s fresh impeachment trial, even such a large package could well take a back seat on the political news front.

The package is thought to contain $1400 in stimulus cheques for citizens, while a “significant portion” will be aimed at minority communities, who, according to the incoming administration, have been “underserved”.

More fuel for the Bitcoin fire?

The last few weeks have seen a meteoric ascent for Bitcoin. After powering past its 2017 all-time high of $20,000, the number one cryptocurrency continued its inexorable rise and recently hit a new, all-time high of nearly $42,000 – more than double the 2017 price in only 4 short weeks.

During this time the altcoin market has also increased in value. Ethereum, the number 2 ranked cryptocurrency has had its own rapid ascent, rising from $700 to over $1300 in only 2 weeks – half the time of Bitcoin. It’s currently sitting at around $1200 but may look to challenge its own all-time high of $1400 in the near future.

Other altcoins are also rising which has led the entire Crypto Market Cap to increase in value to just over $1 trillion.

The last time stimulus cheques were handed out, back in March of 2020, Bitcoin was at a low of $4000, as a result of the stock market crash, and the Coronavirus crisis. It could well be argued that some of that stimulus found its way into Bitcoin and other cryptocurrencies, helping to initiate the great crypto recovery.

Trump’s $900 billion relief package has finally been signed off and $600 is on the way to all Americans. Add to this the impending $1400 from the incoming Biden’s administration, and you have an extremely good reason for new money to flood into the cryptocurrency market.

With the Bitcoin bull market still in its early stages, it can only be imagined how much further this asset can go. Some commentators have estimated from $200,000 to $500,000 and higher, while the most conservative estimates see $100,000 as a top.

With a weak and sliding dollar, and most other major asset classes falling in value, it could be said that this is the time for Bitcoin to shine. Incoming stimulus and more packages envisaged for the future could certainly add to what might be an unstoppable growth.

The9 Of WOW Fame Dives Further Into Blockchain And Crypto 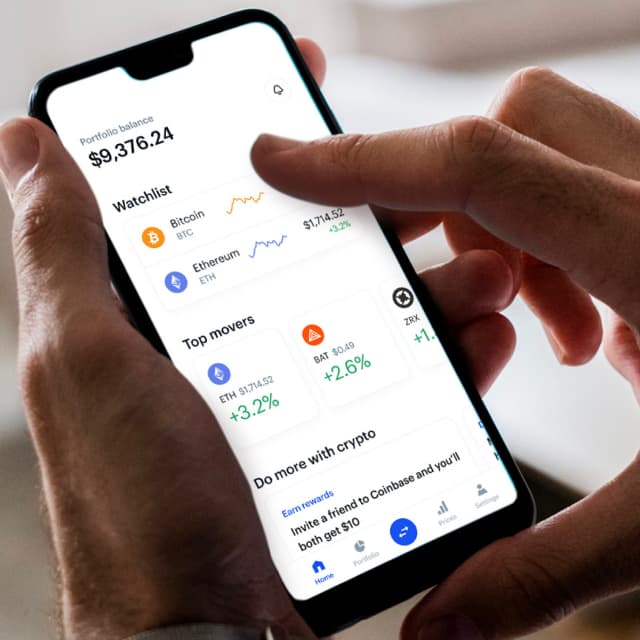 Coinbase Has Fully Shifted to A Remote-first culture

Just 5% of finance executives are thinking about buying Bitcoin