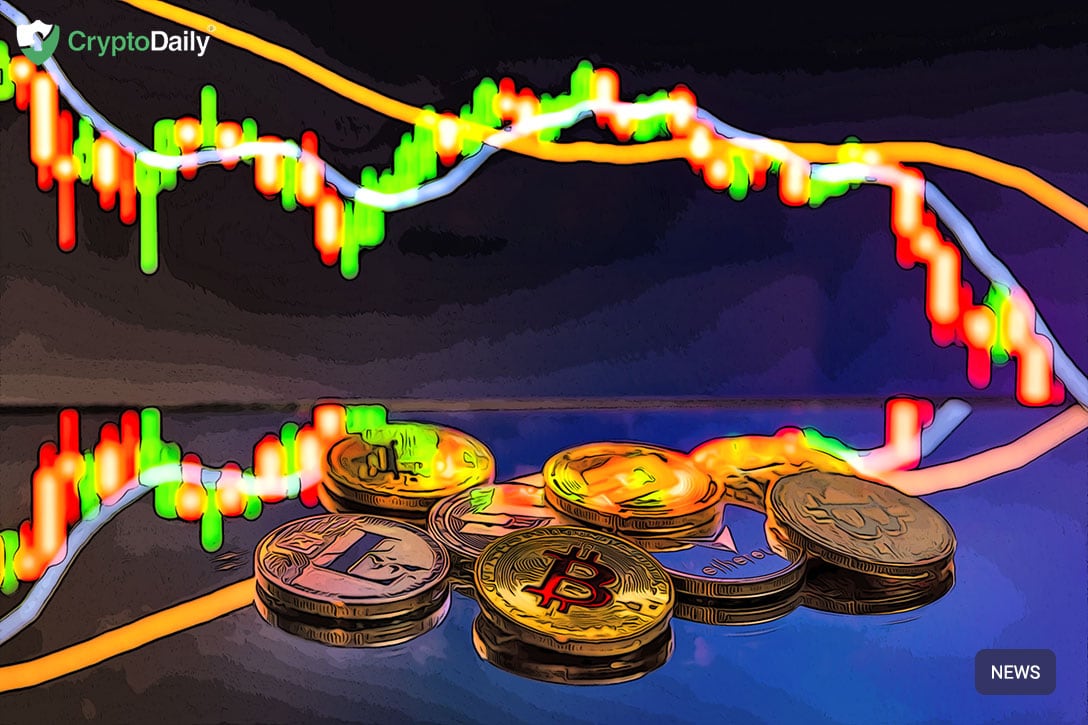 Cryptocurrency exchange and digital asset technology group BTSE has launched an Ethereum-based version of Monero. Wrapped Monero (WXMR) is an ERC20 token of the popular privacy coin and can be traded and utilized on the Ethereum network.

The introduction of WXMR makes Monero available within the defi sector for the first time, unlocking a host of exciting possibilities. Monero users can now use the world’s leading privacy coin on the world’s leading smart contract network for trading, lending, staking, yield farming, and other defi services.

Created by BTSE, which also serves as the custodian, Wrapped Monero is an ERC20 token that is issued via smart contracts on the Ethereum network. The smart contract locks Monero and mints an ERC20 (WXMR)-based token with a 1:1 peg to the value of Monero used to create the transaction. This maintains the privacy of Monero, since users are not obliged to disclose their details in order to mint WXMR.

However, after acquiring WXMR, users can comply with KYC/AML regulations in terms of asset disclosure if necessary, since this step occurs “upstream” after the minting process has taken place.

Wrapped tokens such as WXMR and WBTC are a tokenized representation of the original asset, which is locked into a multisig contract to allow its Ethereum counterpart to be minted on a 1:1 basis. Wrapped assets maintain the same value as the original asset, ensuring that 1 WXMR will always cost the same as 1 XMR. As an ERC20 token, however, WXMR gains a number of new capabilities.

In addition to being used within decentralized finance to generate yield, WXMR can be easily stored due to the wide number of software and hardware wallets that support ERC20 tokens. This will make it easier for cryptocurrency users to gain exposure to Monero and benefit from the upside without being constrained by custody requirements. It also makes XMR more liquid, since WXMR can be freely traded on highly liquid DEXs and AMMs in exchange for tokens such as ETH and USDT.

The launch of WXMR follows the success of the Wrapped BTSE token (WBTSE) which debuted in September on Ethereum.