Are we finally witnessing the long-awaited Bitcoin correction? 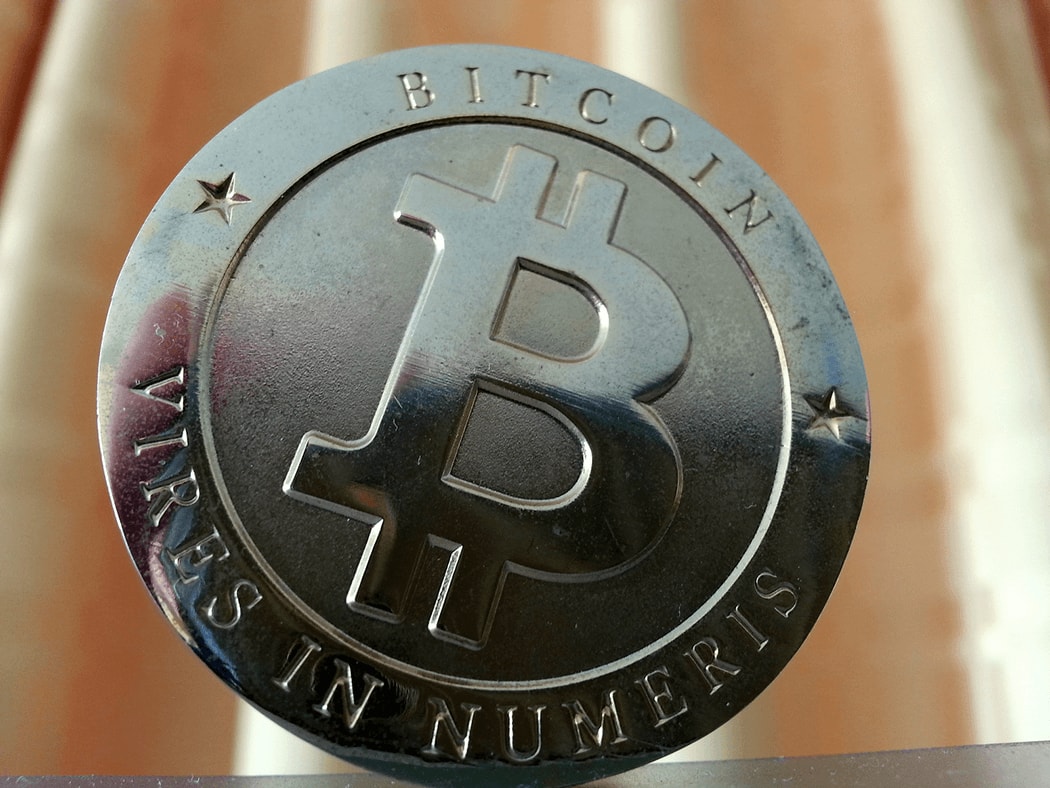 Days and days of unstoppable growth when you wondered “Is this ever going to top-out?”

The weekly RSI indicator, in the mid 90s, was showing severely over-bought conditions.

The new all-time high of $42,000, achieved in the past week, looked to have finally met some heavy resistance.

So, it wasn’t with too much surprise that yesterday, Bitcoin started a tumble.

Whether or not this is the much-anticipated, massive market correction, still remains to be seen. After passing a 1.1 trillion-dollar market cap for the whole of crypto, about 200 billion dollars of that has now been wiped off with this correction.

Will Bitcoin continue to retrace?

It can be said that profit-taking certainly looks to be happening. However, Bitcoin is a law unto itself and it does appear to have found some support around the $34,500 area. If this holds and Bitcoin can continue to claw its way back up then this might well just turn out to be a bullish retest.

However, if Bitcoin does start to slide again panic could well set in and then we may be looking at a retreat to the major support area of $24K and even a fall to the 21 weekly EMA at around $21K. 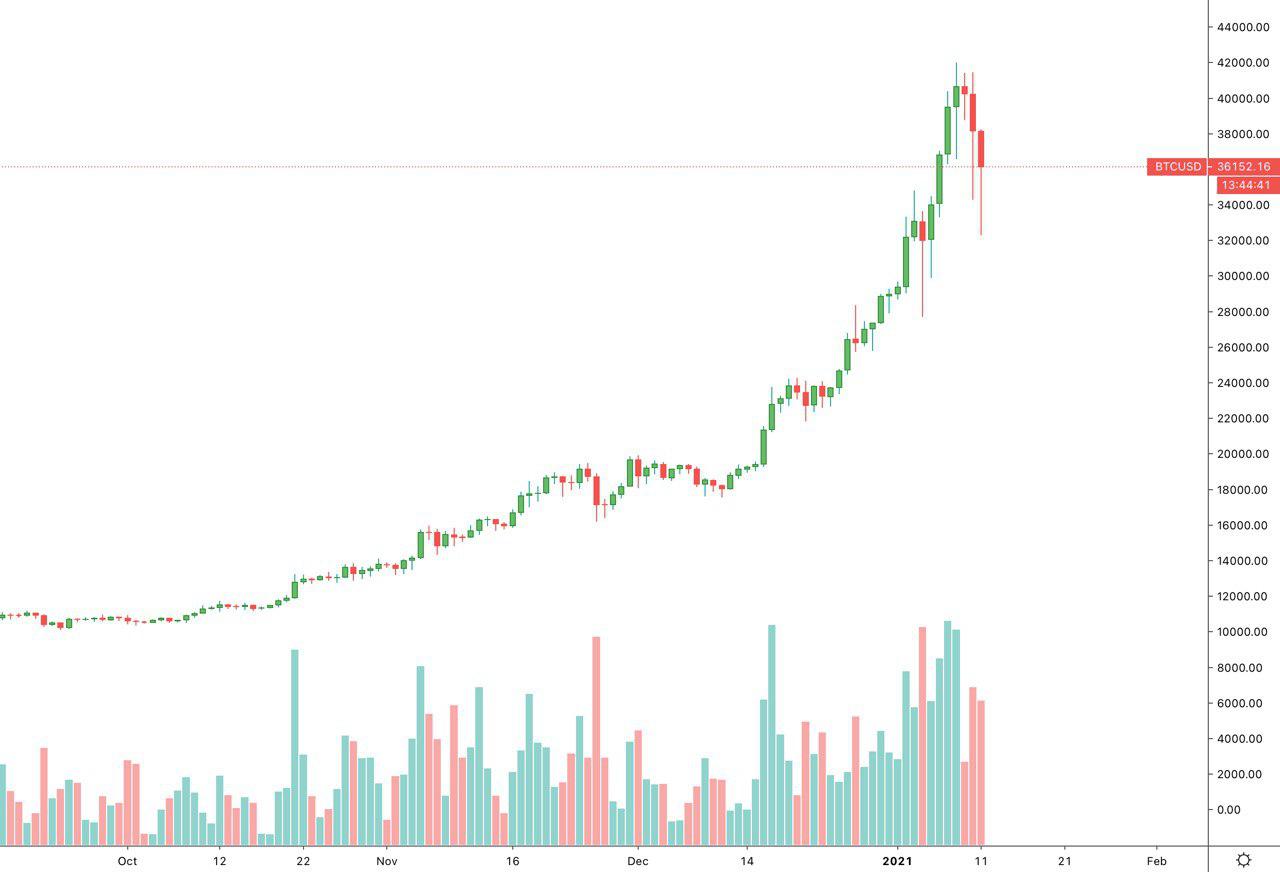 Some might see this as a touch Armageddon-like, but from a technical viewpoint this would be an extremely healthy correction which remains bullish into the rest of 2021.

The usual scenario is that when Bitcoin takes a beating then Alts take an absolute pummelling. This is indeed what appears to be happening, as the vast majority of the Alts are in 2-digit red territory when compared with Bitcoin.

Ethereum, the number 2 Alt in the cryptocurrency rankings, dropped 25% against the Dollar since its high of yesterday, but at the time of writing it has reduced this to around 18%, putting it at a value of $1100.

Most other Altcoins are in a similar predicament, with the exception of Horizen among two or three others.

Whether it’s a case of Bitcoin making a bounce, trending sideways for a while, or continuing its correction back down to test the 2017 all time high of $20,000, all of these possibilities can still be argued as bullish.

The new Biden administration is said to be getting a 3 trillion-dollar stimulus package together that will certainly add fuel to the Bitcoin rocket ship. The recent dollar rally would likely fade and die, leading to an ever-increasing flow of institutional wealth into hard assets such as Bitcoin and Gold.

Bitcoin correction maybe, but it’s looking increasingly likely that this correction will be just a rather large bump in the road – a road that leads to far higher prices as we travel into a very uncertain 2021.