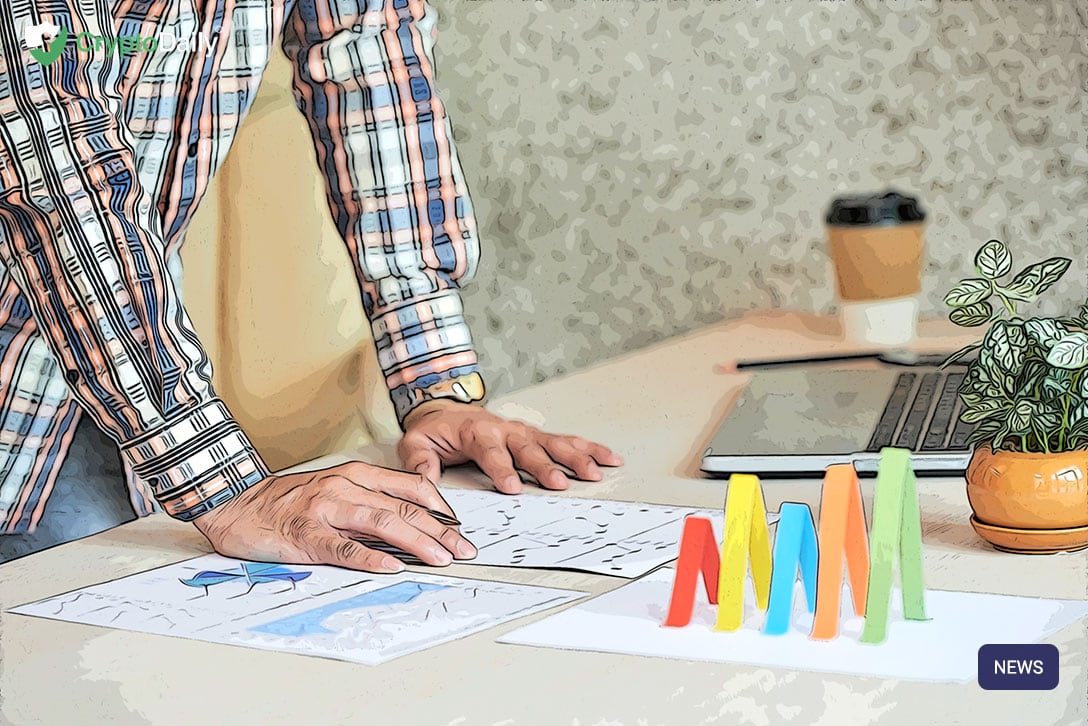 CBDC is one of the most widely discussed topics in today’s financial industry. From the time since the idea of creating digital currencies that would be officially controlled by the government was first introduced, the popularity of this idea rapidly grew. If months ago only a few countries agreed to implement Central Bank Digital Currency in their financial system, now more and more countries are thinking of creating a digital form of their national currency.

Currently, several countries are in the process of conducting trials in order to see how this technique will work and whether it will be beneficial for their economy or not. As analysis shows, at this moment China is a real pioneer in the CBDC space, alongside Sweden. Actually, Sweden was the first country that tested the world’s first central bank digital currency and found out that e-krona will eventually stimulate everyday baking activities and benefit the financial sector.  But it’s not only digital Yuan and digital krona that are expected to have great performance and African countries also try to test their own CBDCs carefully. And Saudi Arabia and the UAE are among those successful African nations that have already conducted trials to examine how effective these digital currencies are for their economics.

Saudi Arabia is now officially closer to implementing central bank digital currencies in its financial system. Saudi Arabian Monetary Authority and the central bank of the UAE recently published a report where they are discussing the results of the first trial about CBDC. This report from one of the most powerful countries in the Middle East shows the key benefits of this new digital currency, stating that a distributing payment system has the potential to function much more effectively in their countries than a centralized payment structure.

There are many reasons for the possible success of CBDCs in these powerful economies. First of all, after the lockdown, the internet penetration rate has increased in African nations and now these countries have much higher chances to effectively switch to digital currencies than ever. The rate of mobile usage in the economies of both the UAE and Saudi Arabia is moving upwards quickly and therefore, not surprisingly digital money can actually have some significant benefits.

Besides, several other factors can also stimulate the growth of CBDCs. For example, it’s well known that the UAE holds one of the largest forex brokers list in the continent and it can give it the push required to fully implement its digital currency in the economy. People involved in forex trading will probably prefer to use digital money compared to fiat. The use of cryptocurrencies which is also a form of digital money is already pretty common in the forex industry but cryptos are not regulated in many countries and by using them, sometimes traders take big risks. Since CBDCs will be regulated by the central bank, the forex market can actually help these digital currencies to succeed in the UAE as it will be more convenient for traders to use digital currencies that are regulated with all their related advantages.

Another important advantage is that by develo[ping DBDCs these African countries will have the potential to improve their payment system and make it more effective for the customers. Also, they can minimize national costs and therefore, facilitate cost-saving gains but most importantly, CBDCs will definitely give them opportunities to reduce key payment risks that are usually connected to mobile money.

Future of CBDCs in Saudi Arabia and UAE

The central banks of the UAE and Saudi Arabia have been planning to implement this initiative in their financial system for one year. They conducted a pilot study called “Project Aber” throughout the whole year. It was first announced in January of 2019 that the countries started to examine the efficiency of CBDC via this project, aiming to adopt distributed ledger technology (DLT) and explore the possibilities of central bank digital currencies. Now as their report shows, the results of this trial are very promising, which is why both the central banks are planning to mitigate CBDC-related risks and fully adopt the DLT technology.

The name “Aber” which was created back in early 2019 for the project means “crossing boundaries” in the Arabic language and this is why CBDCs are often referred not only to as central bank digital currency but also as a cross-border digital currency. Indeed, this currency will be a tool for domestic and cross-border payments between these two countries. And as the trial shows, this cross-border dual issued currency can actually be beneficial for both countries, promising the improvement of centralized payment systems and increasing architectural resilience. Also, as financial experts believe, CBDC will mitigate economic risks like the visibility of money supply in central banks.

The object turned out to be successful as it meets all the precious demands and objectives. This is why it's highly likely that the United Arab Emirates and Suadi Arabia will start to implement this new strategy in the near future but before that, they will continue to test the efficiency of CBDCs and explore other options related to it, like a framework for real-time gross settlement and the structure of delivery versus payment. Because of the fact that there is a growing demand from the consumers, the countries are thinking about expanding the geographical borders and including other international or regional central banks that would work together.

The central banks already know their next steps which as it’s written in the report that the next thing they are going to do is to adopt DLT in order to improve the security of their system and in general, expanding the scope of the Project Aber for the future which means establishing more partnerships and including more assets. Although none of the other central banks have such kind of successful projects, for now, others also plan to examine the viability of CBDCs and it’s likely that finding a new partner won’t be a difficult task once they finish conducting CBDC trials.