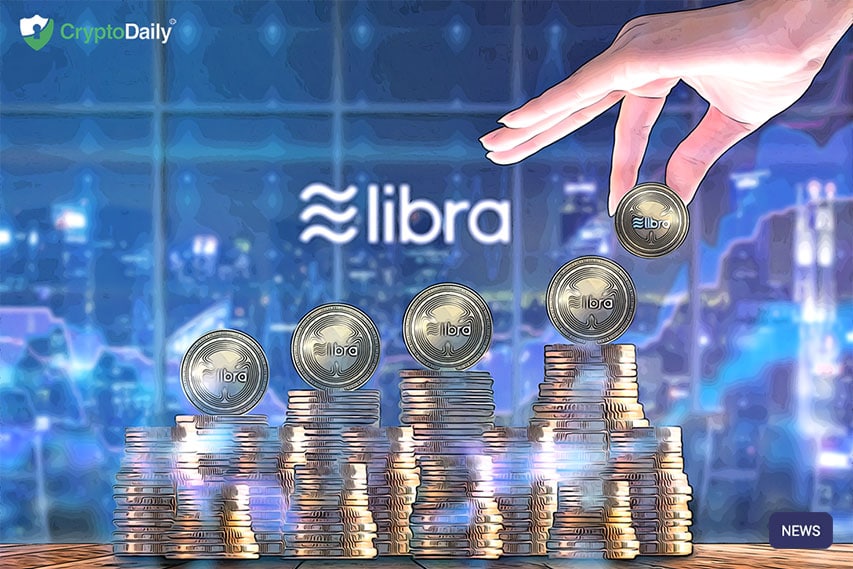 Earlier this week on the 1st of December, the project from the social media Facebook, Libra announced that it was getting ready to change its whole name and branding to Diem. This comes as the project is getting ready to release a dollar-backed stablecoin in the early months of next year.

Last year, the project was announced to a hefty amount of backlash from regulators and lawmakers. This was understandable as Facebook has had its fair share of issues when it comes to regulations in recent times.

The change of name comes after numerous months of abandoning the initial project.

Now, for those who don’t know, Diem is a Latin word that refers to “day“. The Association for what will soon become the Diem Association comprises of 27 global corporations.

When it comes to leadership positions for the Association, numerous things have changed over the past few months. To name a few, Stuart Levey is the new chief executive officer and coming in as managing director is James Emmett.

As previously mentioned, the project has faced numerous challenges over the course of the past year and a half. It was announced in June 2019 and given that Facebook was so heavily involved, the United States government had to take a hands-on approach to regulate the project.

The reason for this was because Facebook has a history of releasing its user's data to 3rd parties for profit.

With Diem being the new name for the project, it looks like a clean slate approach is being integrated. It will be interesting to see how it plays out in the early months and weeks of 2021.