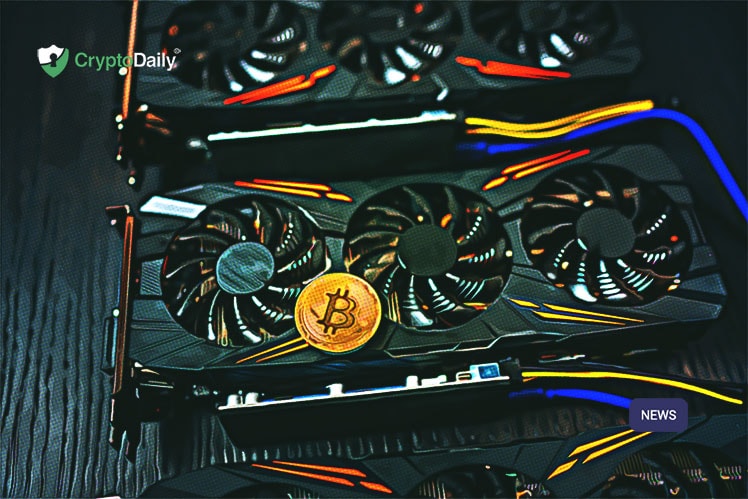 Jack Dorsey, the founder and head of the Twitter social network has just committed to a bitcoin initiative in which $10 million has been contributed for the facilitation of an eco-friendly mining future for the leading crypto coin. Square, another company fronted by Dorsey made the announcement this week.

One of the main goals for Square is to reach “net zero carbon“ over the next 10 years. The company is making supporting companies that push for the adoption of renewables within the ecosystem for bitcoin a big priority.

“Square has partnered with Watershed, a company that powers climate programs for leading businesses, to provide ongoing support in measuring and reducing its carbon footprint. Square has mapped out a path towards a net zero carbon target through a combination of lowering its own carbon footprint in conjunction with scaling a verified carbon removal portfolio, which Square intends to launch in the first quarter of 2021.”

This is the second time now that Square has made its bitcoin investments public knowledge. Earlier this year in October, Dorsey announced that the company had bought more than 4700 bitcoins at a purchase price of $50 million. Now, this investment makes up 1% of the overall shares for the business.

“Committing to be a net zero carbon contributor is consistent with our purpose of economic empowerment, as we’ll continue to work for our customers without contributing to longer-term climate issues. Endangering the environment will ultimately disproportionately endanger underserved communities around the world.”

CryptoSquare was formed last year by the company too. This was an independent team that contributed to the open source work for bitcoin. Not long after that, a non-profit organisation known as COPA was formed (cryptocurrency open payment allowance).

It has been well known for a while now that Jack Dorsey is a big advocate for bitcoin and the overall crypto industry. Over the next few years, we will more likely see further bitcoin related initiatives being implemented at one of the two companies.

Earlier this year, Twitter introduced a bitcoin logo next to the bitcoin hashtag. Many companies, musicians and entities were using the logo initiative Twitter introduced to help promote their own products and services. With bitcoin having its own logo, it gives it that extra edge to stand out on someone’s timeline.