Will cryptos finally be regulated in Pakistan? Exploratory report from SECP 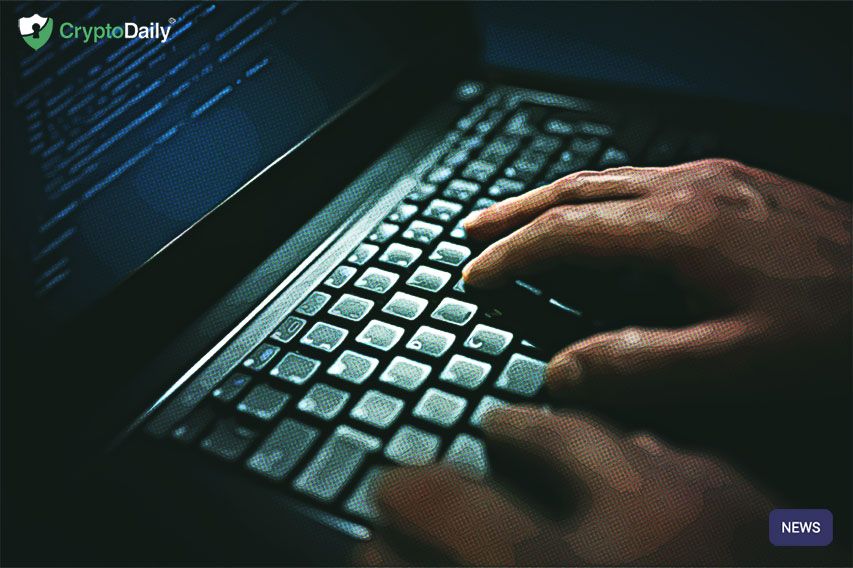 Authorities in Pakistan finally started working on developing a regulatory framework for cryptocurrencies. Their country faced a lot of challenges due to the fact that two years ago the State Bank of Pakistan (SBP) officially banned cryptos and no wonder why people started conducting illegal transactions using cryptos afterward. But now the Securities and Exchange Commission of Pakistan (SECP) realized that it’s time for some changes in the country and this is why they published a paper where regulation regarding cryptocurrencies in Pakistan is discussed.

According to this report, as a result of the current issues, it is necessary to develop regulatory measures in Pakistan, and specifically, they plan to provide some mechanisms in order to determine the way of regulations about digital assets in Pakistan.  However, nothing is said in this report about plans for creating certain regulations by the central bank although it was previously announced that the country is working on developing regulations that will be announced by the Central Bank Digital Currency (CBDC) by 2025. In fact, the only thing that SECP focuses on in this report is private digital assets and especially, security and utility tokens.

Regulations regarding cryptocurrencies have been an important problem for Pakistan in recent years. Everything started back in 2018 when the State Bank of Pakistan (SBP) officially banned using any type of cryptocurrencies in the country. However, the popularity of these digital currencies grows every day, and the demand increases as well everywhere in the world. Pakistan is no exception.

This is why almost a year after the ban on cryptos SBP realized that banning cryptocurrencies could actually cause more problems instead of alleviating the situation and as a result, they declared that institutions that worked in the areas related to digital money could get a license from the bank. But still, the country was far from officially legalizing cryptos. One certain thing was that government regulation would solve the problem.

In recent years there have been lots of cases of online scams and this is especially problematic when it comes to forex trading. People involved in the trading industry often use cryptocurrencies as a way to transfer and receive money as it’s pretty convenient while taking part in online trading. However, this is the main reason why they often end up losing funds because nowadays there are lots of scammer brokers on the internet. This is why many websites try to provide reviews in order to help traders to avoid scams while trading forex. For example, one of them is Roboforex reviewed by topforexbrokers. People in Pakistan often trade with this broker despite the risks and the reason is simple - cryptos are not regulated in their country and they need to use offshore sites in order to succeed. But instead, most of the time they end up deceived which is why regulation is vital for the crypto market in Pakistan.

It turns out that this report where the commission discusses digital asset regulatory structures in Pakistan is not really favorable for the central bank because it highlights that there are many problems in the country as a result of the lack of regulations and of course officials will start to blame the central bank as they should have provided certain regulations years earlier. But it seems that the central bank is not going to admit the fact that they have been inactive for many years. This is why they announced that there is no cryptocurrency ban at all in the country

According to the representative of the central bank, they haven’t imposed a ban on cryptocurrencies in Pakistan and it was all about warning against it and not banning officially. As they say, the problem can’t be attributed to the bank and it’s just a misinterpretation of their announcements by the media. And the only reason for this ban was the enormous volatility of virtual currency exchanges that caused concerts that cryptos would be used for money laundering. However, in the central bank’s 2018 warning against using cryptocurrencies in Pakistan, it is clearly written that the banks are prohibited from processing, suing, trading, or promoting investments in virtual tokens. This is not consistent with their official announcement where the bank confirms that everyone in Pakistan is allowed to start a new business but they won’t provide a guarantee for the ones who invest in cryptos.

How can cryptos be regulated?

In this report of the Securities and Exchange Commission of Pakistan, two possible approaches are provided for regulating digital currencies. According to the first approach, cryptocurrency can be regulated and restricted with the power of already existing regulations, and for this, the innovators should adapt to the prevailing regulatory environment. And according to the second approach, another strategy for regulating cryptos is just a let-things-happen approach where the financial sector is regarded as dynamic and it is emphasized that innovation in this field is necessary. This approach is described as the ‘do-not-harm’ approach by the Commodity Futures Trading Commission (CFTC). The document mainly focuses on the second approach but it is not clearly mentioned that this approach is better than the first one.

To sum up, the document has the potential to play an important role in the way of developing regulations in the cryptocurrency market of Pakistan. Everybody is certain today that the regulations are needed and in fact, providing a certain regulatory framework is the only way to ensure the safety of people involved in the crypto industry and they are quite a lot. Although the country still has a lot to do, starting to discuss the uncertainty in the crypto market is an important step forward that may push the development of further regulations.