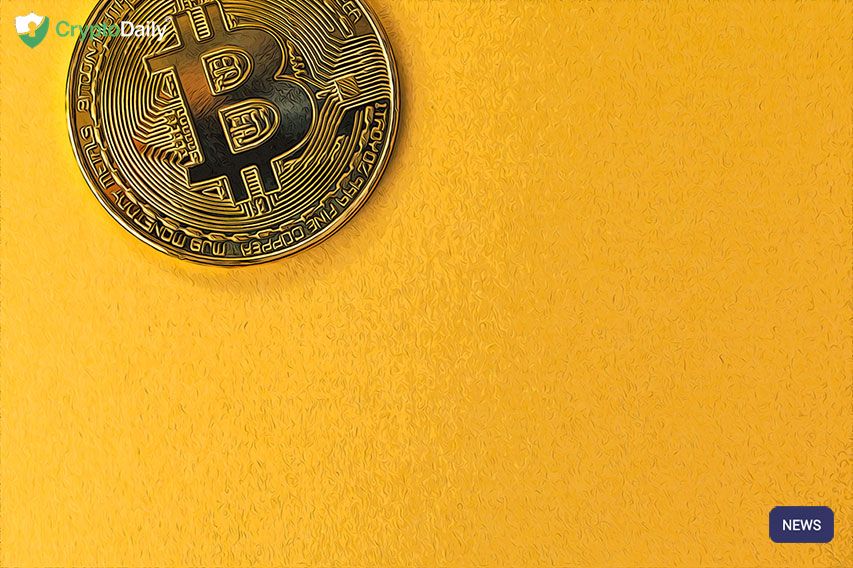 Serving as the CEO of Twitter since founding the platform over 10 years ago in 2006, Jack Dorsey will keep his role at the company according to a recent decision by the Twitter board committee.

According to a report from Bloomberg on the 2nd of November earlier this week, the board officially reviewed the leadership that Dorsey brings to the table for Twitter as a part of a 2020 March agreement with the activist investor Elliott management and the private equity company known as Silver lake. Both of these businesses have gained a seat on the board of directors for Twitter following numerous investments earlier in 2020.

Early this year in February 2020, Paul Singer (the founder of Elliott management) pushed for the removal of Dorsey as the CEO of Twitter showing concerns in regards to his time being split between his payment platform Square and the social network itself.

Bloomberg reported on a company filing highlighting that the independent board came to the conclusion that the structure of management as it stands is sufficient going on to highlight:

“The committee expressed its confidence in management and recommended that the current structure remain in place [...] The board will continue to evaluate company and management performance according to a range of factors, including the company’s operating plan and established milestones.”

In what seems like a great area round of news, the report from Bloomberg also highlighted that the committee has proposed a plan to reduce the terms of twitter's directors from three years to one. As a result of this, it could make it easier for investors like Elliott Management to replace board members and help them take control of the firm over time.

Dorsey is a well-known bull when it comes to the leading cryptocurrency and the world of blockchain. He has been very vocal about his opinions on the industry in the past pushing for adoption to a new audience in the process.