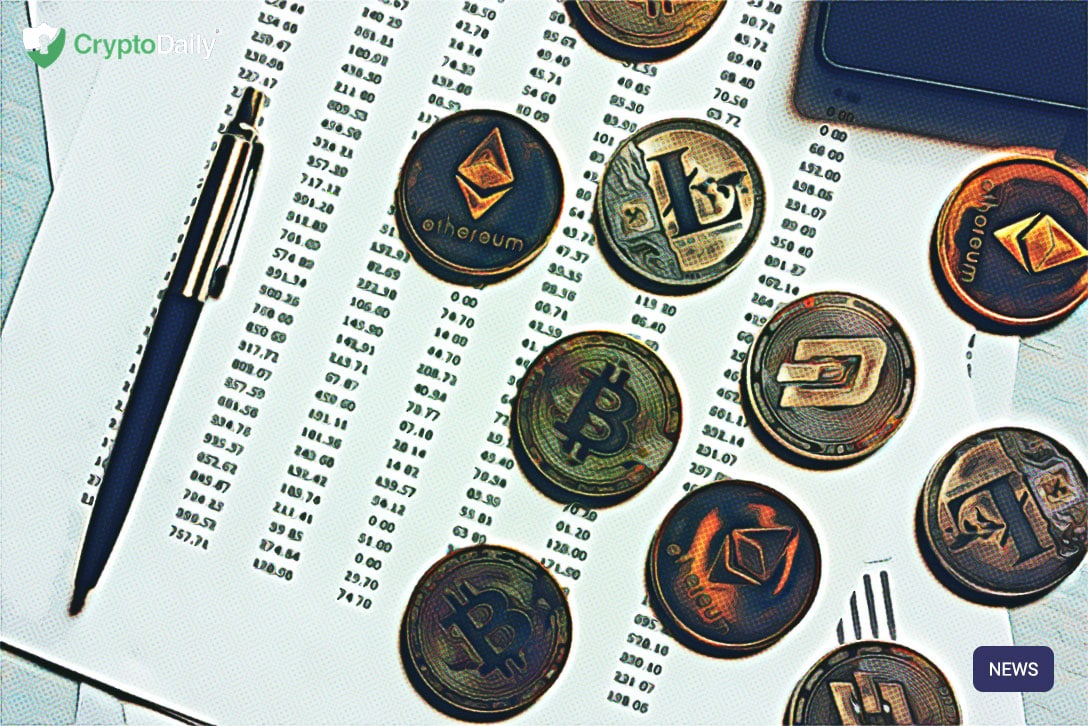 DeVere Group conducted a survey, according to which 73% of people with significant capital have already invested, or plan to invest in digital assets by the end of 2022, which is a notable number.

More than 700 people from different regions of the world participated in the survey, including rich countries in Europe and North America, as well as less well-off countries in Africa and Asia. Respondents were required to have investment capital of more than 1 million pounds.

As the survey showed, the impressive results of cryptocurrencies attract wealthy investors. They are increasingly aware that digital currencies are the future of money, and they do not want to stay in the past. A similar survey last year showed that 68% of wealthy individuals plan to invest in cryptocurrencies. Growth was 5% for the year.

Nigel Green, the founder of DeVere Group also added that many of the wealthy respondents see that the reason for the growth of the cryptocurrency market is the growing interest from institutional investors. Digital assets now provide very high returns.

Green stressed that most wealthy investors, including wall street's biggest banks, have already realized that decentralized currencies are not going anywhere, and this will lead to new cash injections into an already booming industry. The decision of the payment company PayPal to provide cryptocurrency services to its customers in the USA.

The CEO of DeVere Group noted that in Bitcoin investors are attracted by the opportunity to hedge the risks of inflation. Fears of rising inflation are growing, especially as various countries have stimulated the economy.

Green declared that wealthy people are not willing to miss out on the opportunity to participate in the future of money, and so they are changing the investment portfolio, increasing the number of digital assets.

Earlier, investor Stanley Druckenmiller said that investing in Bitcoin will be more profitable than investing in gold.

Why people prefer to invest in Bitcoin?

Digital coins have a number of unique abilities that inspire the trust of many people who know them. The main ones are:

Leading position in the cryptocurrency market.

Bitcoin is considered a leader among its many competitors since the creation of cryptocurrencies. Every year the list of digital money grows, and Bitcoin's position still remains in the first place. Because of the obvious lead, most users prefer to invest in Bitcoins.

The fact of trust works and gives hope for the long prosperity of Bitcoins the following principle: many believe that if Bitcoin is the discoverer of new virtual money, then nothing can happen to it in the future.

Whatever currency fluctuations have ever happened in history, Bitcoins quickly "rise from second places" and topped the lists of cryptocurrencies, despite the fact that they often talk about disappointing forecasts about this digital currency.

Owning one BTC coin, you can eventually get an impressive profit. This is influenced by various factors, one of which is the shortage of cryptocurrency.