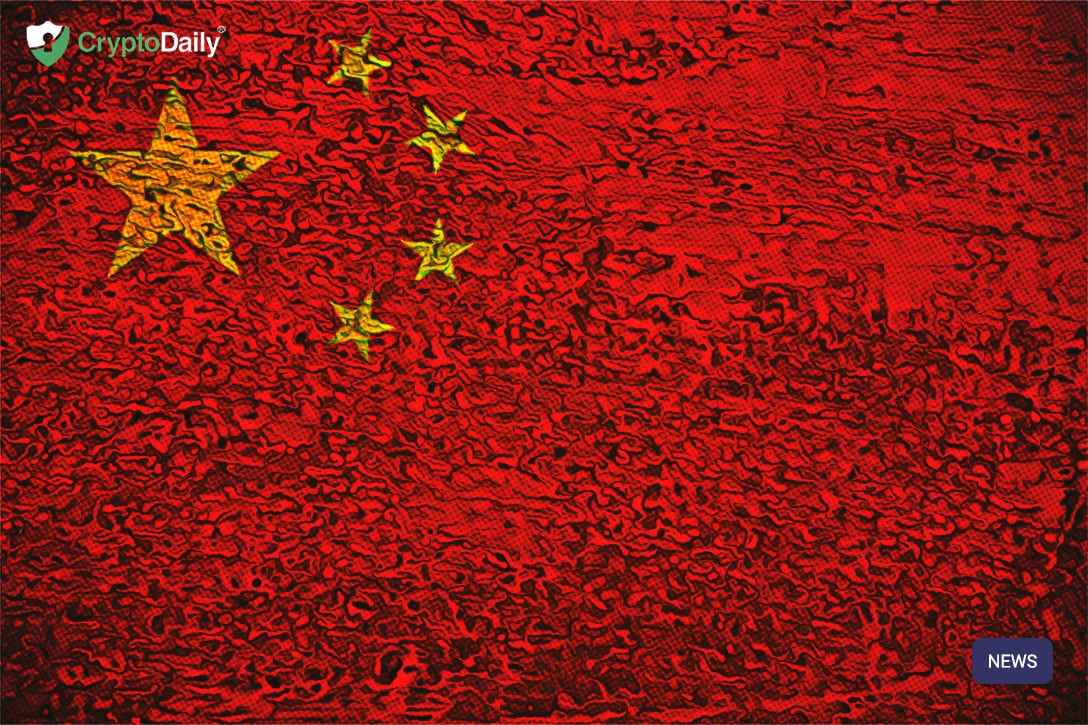 China should step up efforts to launch a sovereign digital currency by making it part of an independent financial infrastructure, declared Chen Yulu, deputy chairman of the People's Bank of China. This is reported by the South China Morning Post.

The official's comments are related to the acceleration of the development of CBDC by a number of major central banks, the newspaper believes.

Chen Yulu also noted that the digital yuan contributes to the implementation of China's previously announced new economic strategy, based on the growth of domestic demand in the country. The new policy is designed to isolate the economy from growing geopolitical tensions with the United States and other countries.

The representative of the central bank said that there is a need to create an independent and high-quality financial infrastructure. accelerate the pace of CBDC research and development, as well as in pilot tests, to ensure that it is controlled and ensures the safety of payments.

The day before, the Shenzhen authorities conducted the first distribution of the digital yuan among the population. More than 1.9 million residents of the metropolis took part in the lottery - about 15% of the population.

Earlier, the People's Bank of China specified that during the tests DCEP conducted 3.13 million transactions with a volume of 1.1 billion yuan ($162 million).

The Chinese authorities expect that the launch of the CBDC will help strengthen the yuan's position on the international stage and break the dominance of the dollar.

The success of China in the development of the digital currency has stimulated similar research in other major economies. The European Central Bank (ECB), the Bank of England, the US Federal Reserve, the Bank of Canada, the Bank of Japan, as well as the Central Bank of Sweden and Switzerland, together with the Bank of International Settlements, have identified the main requirements for the CBDC.

The Bank of Korea will begin the last phase of testing of the digital currency in 2021. France's central bank conducted its first successful CBDC test in May.

We can also remember that the Bank of Russia also contemplated issuing the digital rubble. So almost every major country in the world is involved in it.

How do digital currencies and cryptos differ?

Some people are perplexed with these concepts and think that they both are the same. However, there are certain differences which we should take into account while talking about them.

Digital currency is a generic term that is used to describe money that exists only in a digital space. Virtual currencies and cryptocurrencies are digital because they exist on the Internet.

Virtual currencies are a kind of digital currency in the virtual world (remember the exclusive internet communities created by developers).

Cryptocurrencies are digital because they exist on the Internet, but they are also virtual currencies created by cryptographic algorithms.

Thus, while the terms "digital," "virtual" and "cryptocurrency" are very often combined and mixed, it is very important to understand the nuances that exist between these three species and use them correctly.