How Bitcoin is liberating Africans from corrupt governments 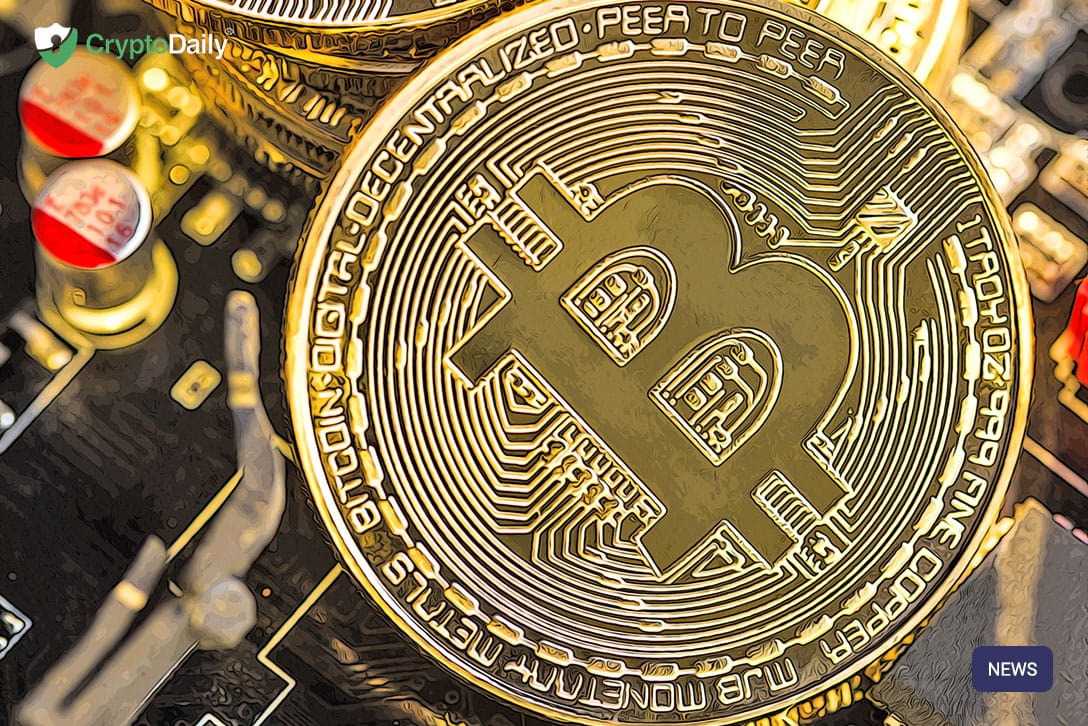 Bitcoin is not only a peer-to-peer network which is powered by a Bitcoin community of users, but it is also a decentralized network. This means that there is not one central authority that can control or manipulate it.

The fact that there is a lack of central authority is what drives governments’ fear of it as it cannot be controlled, and governments are not involved in the issuing or control thereof.

Fiat currencies are controlled by major players like banks and the government. Fiat currencies cannot be returned to its issuers in exchange for other assets such as gold, silver, a can of beans, or any other items of value.

The government backs Fiat currencies and to obtain something which has value, that Fiat currency has to be exchanged with the role player which possesses the item of value.

Government fully controls Fiat currencies and central banks are used to either issue or destroy money through monetary policies in order for economic influence to be exerted.

In addition, governments also dictate how Fiat currencies can be transferred which provides them with the ability to tract the movement of currency, dictate who can profit from the movement, collect taxes from it, and trace any criminal activity that may rear its head.

This control over currency has adverse impacts, especially in developing countries. There is a great corruption-based culture in most African countries despite the claimed efforts from government to fight it, while they are the driving forces behind it says Louis Schoeman from SA Shares

How is Bitcoin liberating Africans from corruption?

Bitcoin mining has increased exponentially across the African continent for more than just the reason that it holds great profits. It has become a way for many Africans to move away from the traditional financial system which shows more signs of corruption than ever.

More Africans are turning towards Bitcoin mining as it is decentralized and run by network of computers instead of being controlled and manipulated by central authorities.

Bitcoin users are not in need of an existing banking system as digital currencies are created in cyberspace and mined using computers when solving complex algorithms which serve as a method of verification for Bitcoin transactions.

The reward for mining blocks is Bitcoin, which is stored digitally and can be passed between a buyer and a seller without need for an intermediary.

Bitcoin is being welcomed and accepted around the world by more merchants as a method of payment. There is a slow, yet steady move towards Bitcoin becoming stronger as a monetary system.

Bitcoin transfers to and from Africa have increased substantially in recent years, and it is still growing as more Africans start accepting and using Bitcoin to avoid the influence of governments.

Young and more tech savvy populations in Africa are set to be the driving force behind the growth and more widespread mining and acceptance of Bitcoin.

Bitcoin has been one of the predominant ways in which Africans can and could greatly see liberation from corrupt governments who manipulate and control monetary systems for their own benefit while economies and communities suffer under their control.