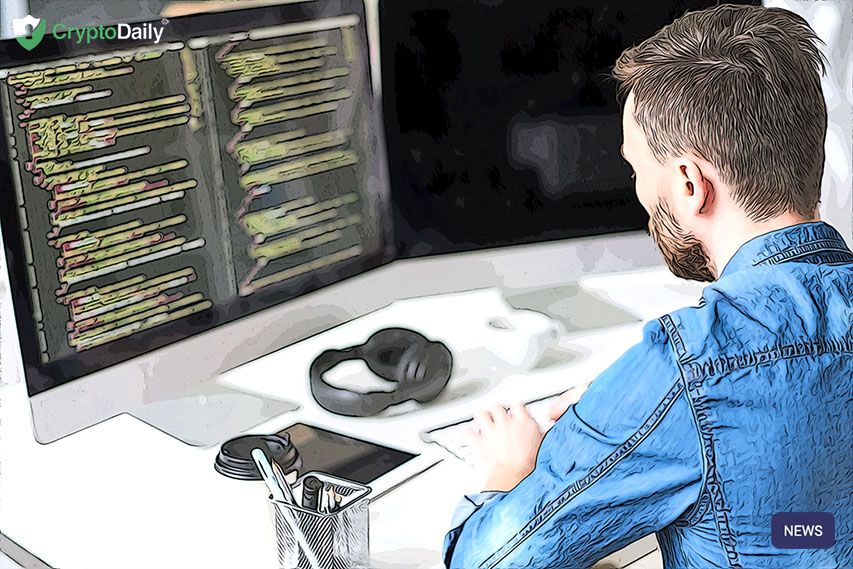 AdEx, a modern blockchain-powered advertising solution built to address some of the major inefficiencies of the online advertising industry has just announced it will be integrating Chainlink’s data oracles as part of its unique staking incentivize model.

Boosting the Effectiveness of Online Advertising

In the last few years, the online advertising industry has become prone to fraud, while near-endless intermediaries drive up not only the costs involved in running online advertising campaigns, but also undermine value generation by making it more difficult to generate effective leads and see a strong return on ad spend.

These are some of the issues AdEx is fixing with its decentralized advertising solution, which acts to restore the integrity of the publishers, while giving advertisers the tools and features needed to ensure they’re getting genuine traffic by using a quorum of validators to independently verify the performance of advertising campaigns. AdEx looks to uphold the advertising industry’s decades-old ethos of integrity by using blockchain technology to bring about a new age of transparency and cost-effectiveness.

AdEx does this by cutting out the middlemen to eliminate fee bloat, while leveraging the security of blockchain tech to keep user data secure and privy only to those it concerns. It does this to protect the privacy of the end-user, while still providing effective advertising for firms while keeping costs low.

As part of its push to enhance the effectiveness of online advertising while offering strong revenues to publishers, AdEx offers a unique staking incentivize system, that allows AdEx token holders to earn a strong return on their investment by contributing to the AdEx staking pool.

Through its partnership with Chainlink, AdEx will be able to take the price data from the ADX-ETH market, and feed this information back into its staking reward program to control the APR provided to stakers. If the market is down, then the APR will be cut to reduce inflation and reducing selling pressure, whereas if it’s up, the APR will be increased to incentivize long-term holding and reward the strongest hands.

Chainlink oracles provide reliable, tamper-proof data inputs and outputs to and from blockchain smart contracts, ensuring blockchains can benefit from accurate real-world data, while non-blockchain based platforms can access on-chain data with ease.

According to Ivo Georgiev, the CEO of AdEx Network, Chainlink was the right choice for its needs, since its price feeds are aggregated from numerous, high-quality data sources, secured by a decentralized network of highly reliable, Sybil-resistance nodes, that are operated in a transparent manner. AdEx users can independently verify the data they provide as fair and accurate.

Though AdEx is the first blockchain-based advertising solution to leverage Chainlink’s data oracles to manage and maintain the health of its network, the need for transparent data sources is a common issue for many advertisers, since they often need a way to distinguish real from fraudulent traffic in an impartial manner.

However, this data needs to be balanced with increasingly stringent data privacy regulations being enacted around the world, including GDPR and The Data Protection Act 2018, which control how and when user data can be captured and used, and under what circumstances it can be divulged to third parties.

The increasing need to protect the privacy of end-users and maintain transparency in business practices will likely continue to fuel the development of solutions like AdEx, which use cutting edge technology, verifiably fair data, and an ethics-conscious approach to business to reshape an industry tainted by corruption and privacy issues.