Maltese cryptocurrency exchange Atom Asset Exchange (AAX) has recently announced their first Summer Flash Sale. 2000 benefactors of this sale will be able to receive 50% change on the purchase of the exchange’s native token, AAB.

The innovative cryptocurrency exchange is most commonly known for its usage of the same matching engine that is utilized by the London Stock Exchange. Another reason for the popularity of the AAX exchange platform is that the company has links to the high-flyers of the space but also caters to retail investors by offering low trading fees. The exchange was founded in 2018 and has gone from strength to strength since then. 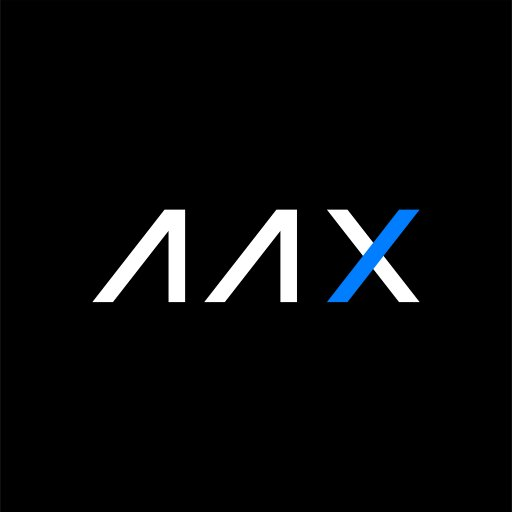 The company is also pioneering relations between traditional exchanges and digital asset exchanges by being the first company to join the London Stock Exchange Group’s Partner Platform.

The Current Situation With AAX

AAX has reportedly doubled its user base during the previous month, which is a huge and rapid increase in growth. The result of this massive increase in user base has led to the aforementioned Summer Sale, which is being offered by AAX as a reward to their users. The opening round of this Flash Sale took place on Wednesday the 19th of August where it sold out at 500,000 AAB. There will also be additional Flash Sales throughout August. 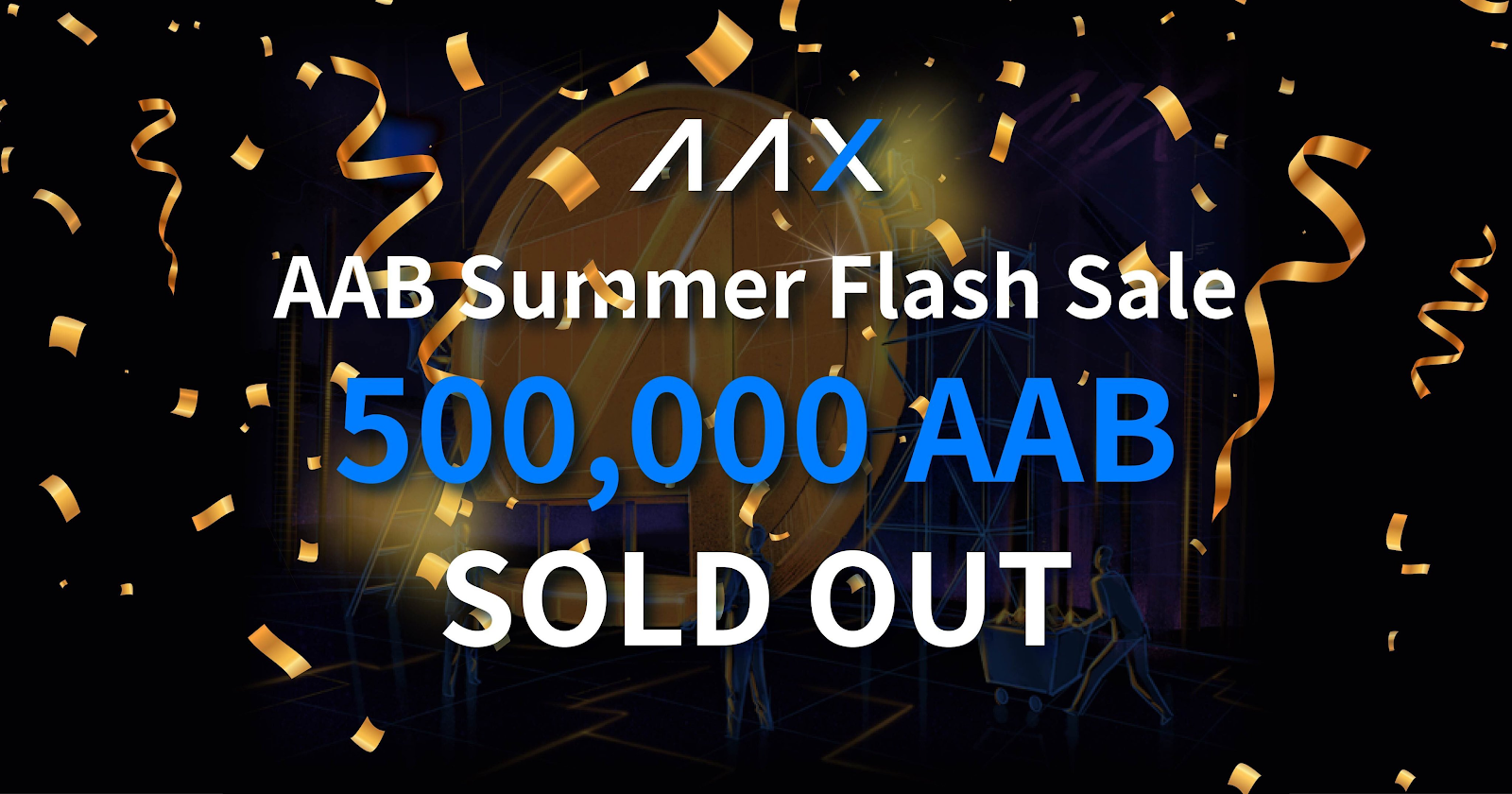 AAX has limited the number of individuals that can receive the tokens for free at 500 participants for each round of sales. The minimum order to be included for this bonus in this sale is and there will be a 50% chance for each person will receive this AAB for absolutely nothing. Participants in the sale can buy the tokens for the average price 24-hours before each Summer Sale.

The AAB Token was initially released in the month following the global Black Swan Event on April 16th that was caused by the COVID-19 pandemic. Token sales for AAB managed to accrue $9 Million within the first three days of listing. Each of these first-time purchasers of the token managed to gain a Return on Investment (ROI) of 334% compared to their purchase by the 7th of May. On this day the token had managed to reach highs of $1.67

The current price of AAB is listed at $0.40, up significantly over the previous days.

The Value of AAB Tokens

Holders of AAX’s AAB token will benefit from being able to use their tokens to settle trading fees on the cryptocurrency exchange. A discount of 20% is levied against any trading fees that are paid with AAB tokens. Similar to other exchange tokens, AAB token holders will also benefit from buybacks and coin burns.