The Most Bitcoin-Friendly European Countries 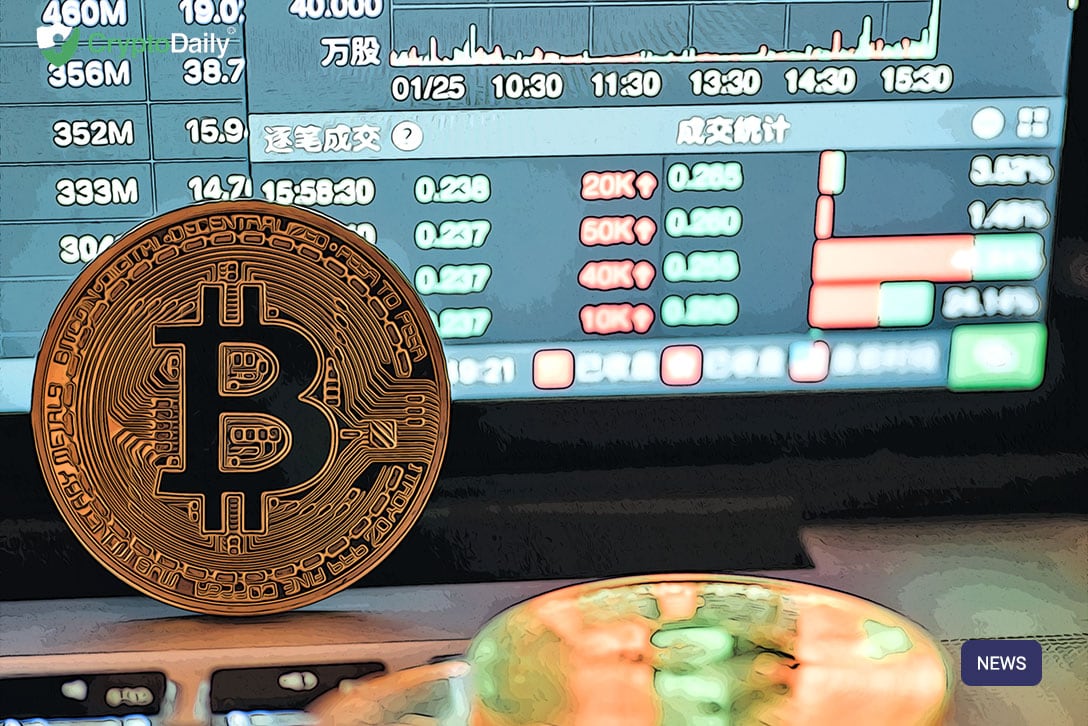 The emergence of Bitcoin appears to be good news to people who subscribe to a cashless world and have been awaiting for a technology that would replace the traditional banks. Just like all emerging technologies (like the VR for instance), Bitcoin too has obvious features that offset the weakness of the physical banks, and its emanation was welcomed by many until some countries like China started a massive crackdown for speculated reasons. South Korea followed suit briefly with the idea that Bitcoin is a threat to the global economy, and can be used as a tool for money laundering if entertained. Despite the hostile conditions imposed on Bitcoin in some countries, other countries sought to project the brighter side of the digital asset and proudly accepted the tag as Bitcoin-friendly countries. This article seeks to introduce readers to a few of the such countries in Europe.

Malta, an Island in Southern Europe is one of the few countries that have made their stance clear on the use of Bitcoin. The government in 2018 formed Malta Digital Innovation Authority to provide a comprehensive regulation on the management of cryptocurrency businesses. This ensures that all blockchain platforms are certified, and the verification processes of cryptocurrency platform users are improved. The Maltese Financial Service Authority earlier disclosed their plan in 2018 to ensure that cryptocurrency and ICO investments are regulated. In fact, the Economic Minister even announced that they seek to make Malta a “Blockchain Island”. The friendly environment provided for Bitcoin in this country Influenced the decision of Binance, one of the leading cryptocurrency exchange to relocate its headquarters to Malta.

Switzerland (or Schweiz) is located in central Europe and has been one of the best Bitcoin hotspot countries in recent years. The country's Economics Minister, Johann Schneider-Ammann revealed to journalists in a private meeting that they seek to make the country one of the top cryptocurrency nations. Digitec Galaxus, one of the largest online retailers admitted that they intend to accept different cryptocurrencies including Bitcoin as Payment. Other popular brands like Kessel Auto, a car dealership have also decided to consider extending its customer base to cryptocurrency enthusiasts. Switzerland has regulated Bitcoin and demands individuals who work accountancy jobs, or other jobs (including the self-employed) to pay tax on Bitcoin income.

Slovenia is located in Central Europe and is known as one of the Bitcoin-friendly countries in Europe. In 2018, a town called Kranj inaugurated Bitcoin symbolizing the government acceptance of the digital currency. It was even reported that the country's Prime Minister promoted Slovenia as a blockchain-friendly country and commended the efforts of Bitcoin startups in the country. Slovenia recognizes Bitcoin as a virtual currency. This means Bitcoin is not treated as money or security. Nicehash operates from Slovenia. Also, Bitstamp, a very popular international cryptocurrency exchange was founded in Slovenia in 2011. The Slovenian Prime Minister has said that he wants the country to be the most recognized blockchain destination in the European Union.

Germany is one of the few Bitcoin friendly-countries in Europe. The country earlier classified Bitcoin as private money until the Finance ministry announced Bitcoin as a Unit of Account in 2013. In 2018, the Germany National Tourist Board recognized Bitcoin as a means of payment. In fact, Berlin was known as the Bitcoin Capital of Europe. A few months ago, Germany was labeled as the leader of the free world as its government’s acceptance of Bitcoin was largely appreciated. The upper house of the country's legislature pushed a bill to ensure that banks directly sell and custody cryptocurrencies in 2020. Germany has along the way made efforts to impose strict regulations on the use of Bitcoin, or even halt its operation as they nearly sided with the other countries that see Bitcoin as a very dangerous tool for money laundering.

Countries like Belarus and Estonia are Bitcoin-friendly European countries, and it is expected that many other countries join the list as Bitcoin seeks to change the face of the global finance.