Albanian parliament pushes for the legitimization of cryptocurrency 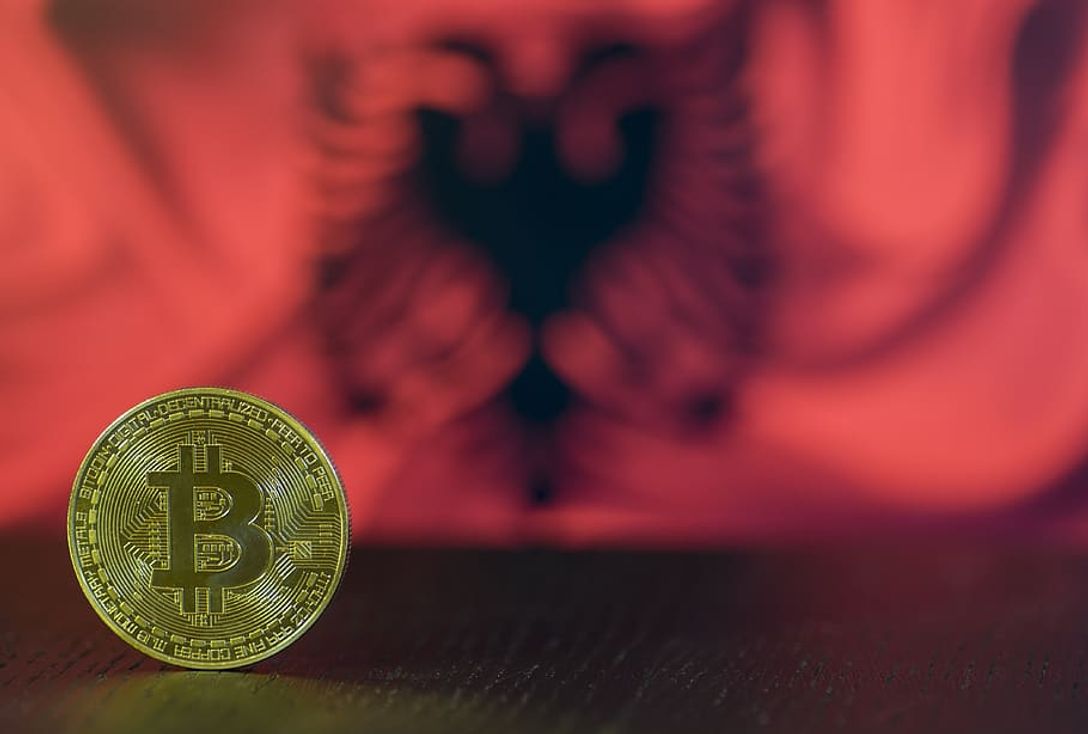 The Albanian Parliament is expected to approve Thursday's plenary session "On financial markets based on distributed register technology", which legitimizes cryptocurrencies. Albania thus becomes one of the few European countries that legalizes and regulates the legal framework for virtual currencies.

So far, only two countries in Europe have taken steps to implement certain legislation on virtual assets, which are not covered by the existing framework of the European Union. Thus, Malta has in force a law on virtual assets, France adopted the law in April 2019, according to the report that accompanies the draft law.

The report states that the aim is to regulate by law, prohibiting abuse and taking penalties in connection with virtual activities and related services, emphasizing that regulation is a variant that is being embraced in many countries as an alternative to control and progress. Digital tokens and virtual currencies are a type of virtual asset, essentially dependent on Distributed Ledger Technology (DLT), that give users the right to benefit, ownership, or can be used as a payment instrument or utility, in the process of purchasing products or services, as explained in the report.

"In order to make the best use of the benefits that this technology offers, but also to address a range of potential risks, such as the creation of fraudulent schemes, or unauthorized schemes to provide virtual assets, the risk of using virtual assets for money laundering, as well as market manipulation, a full legal framework is needed in order for this activity to be regulated,” the report said.

Blockchain technology is estimated to take years to be implemented by far more financially educated communities than Albania to solve problems with security standards and restore its reputation from recent hacking. Blockchain promises to give people back control of data, but that at least requires trust in technology.

The paradox here is that blockchain avoids the need to trust and removes intermediate links, such as notaries, insurers and bankers, asking us to believe in technology. But how can you believe in technology if blockchain codes are repeatedly broken? Through technology you can pass without the control of the central bank the shares of a business, home mortgage, property insurance or remittances, avoiding whistleblowers of the money laundering phenomenon. This function is currently performed by banks / financial companies that must notify in real time the money laundering for transactions over 10 000 euros, as well as notaries.