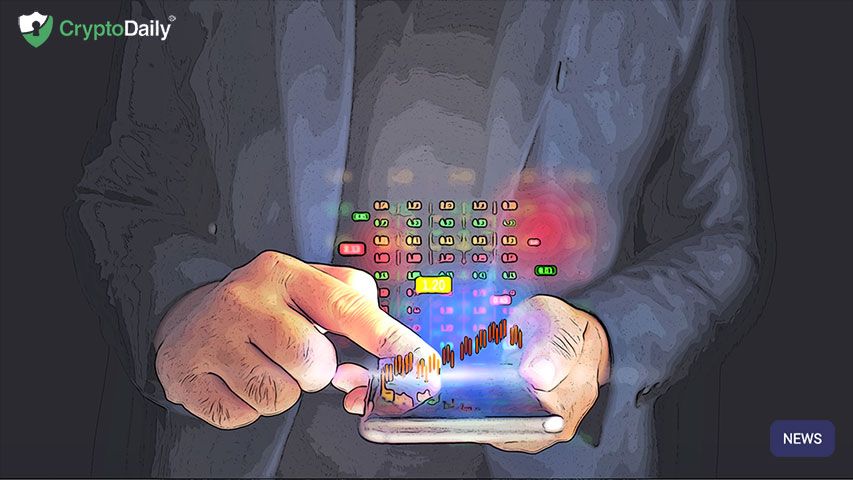 Over the past five years, the world has seen several alternatives to traditional fundraising campaigns. Crypto enthusiasts have been able to participate in hundreds of ICO, DAO, STO, and other types of crowdfunding on the blockchain. Recall that the most popular Initial Coin Offering has its own alternatives, which in some situations can give more to both the investor and the industry as a whole.

In 2019, IEO, a campaign conducted by exchanges, was at the peak of popularity. Some of them were successful, and the coins bought by crypto enthusiasts even went up several times. What is so remarkable about this process? In this article, we will talk about that.

Let's start with the DAO. The concept of a decentralized autonomous organization first appeared in 2016. The term DAO meant an association that would act as a traditional venture capital fund, but with the help of blockchain and smart contracts. The DAO raised 12.7 million ETH at the crowdfunding stage or $150 million at the Ethereum exchange rate at that time.

Vitalik Buterin co-founder of Ethereum received money to finance his project through an ICO in 2014. Ethereum has become the most popular investment among all crowdfunding campaigns in the crypto industry, and its developers managed to raise about $18 million. DAO contributed to the fact that investors were completely interested in ICOs by the beginning of 2017. Over the next 12 months, startup teams raised over $20 billion through this type of crowdfunding.

Unfortunately, their ambitions were crushed by the global decline in both the prices of digital assets and their popularity. By the end of 2018, a new trend appeared - STO, a more advanced form of ICO. Here, the sale of tokens has already been controlled by official bodies and even some financial regulators.

One thing we have to make clear is that ICOs in the past and today are two different things. Indeed it was very popular in the past and prevalent in the industry, but as time goes, some ways require modifications and a different approach. Technology is an evergrowing field, and the thing which was in demand in the past might not be required in the present.

How does IEO attract investors?

A trading platform is able to select projects from a large number of potential partners for placing tokens based on an assessment of their investment attractiveness and market viability. Unlike developers offering their tokens for sale, the exchange is much better able to assess the potential risks. One way or another, the exchange has a certain level of trust, and the higher it is, the higher the reputation of the project and the level of trust on the part of investors become.

It is worth considering that the ICO is interested and relies mainly on large investors, while when conducting IEO, a wider range of potentially interested in buying tokens is involved in the process. This makes the IEO campaign more open and transparent for all involved.

What are the benefits of IEO for the exchanges and campaign organizers themselves?

Unlike ICOs, in which the token developers themselves are the counterparty, in IEO the exchange acts as such a counterparty. The main advantage of IEO for organizers is a ready-made database of potential participants and investors. And this leads to a noticeable reduction in marketing costs, allowing you to focus on the synergy of the project itself and interaction with investors.

The main source of profit for exchanges is trading commissions. The more users and coins are in the listing list, the more transactions occur, and thereby increase the level of profitability of the site. IEO on its own platform allows you to attract new users and offer them exclusive coins that are not on other exchanges. And it also increases sales.

IEO has been practiced by exchanges not so long ago, so it isn't easy to draw parallels with other types of crowdfunding. So far, IEO has numerous advantages.

What could go wrong?

There is nothing free in the world, of course. And token developers need to remember that they will have to leave significant amounts for listing their tokens on other cryptocurrency exchanges.

The main marketing costs often fall on the shoulders of those who launch and distribute tokens through IEO. It is difficult to name any specific amounts, but project promotion may well cost $100,000 or more.

Those who work with digital tools should have not only good technical qualifications but also have the ability to assess the short and long term prospects of their projects, be prepared for both ups and downs that may occur in the process of implementing their business models. And if in the case of ICO, losses are usually reflected only on the projects themselves, in the event of an IEO campaign failure, the cryptocurrency exchange also carries significant reputation risks.

In addition, most centralized exchanges are very poorly protected from the negative consequences of crashes and hacker attacks, so users have to trust their funds only based on the level of trust on the site, which will not help them in case of unforeseen administration actions or hacks.

But since everything has its disadvantages, experts are sure that IEO is a perfect replacement for ICO. It will be a reliable circuit which will attract a lot of people around the world.

What are Decentralized Applications? Understanding Dapps with PhoenixDAO