What Are Bitcoin Whales Planning? 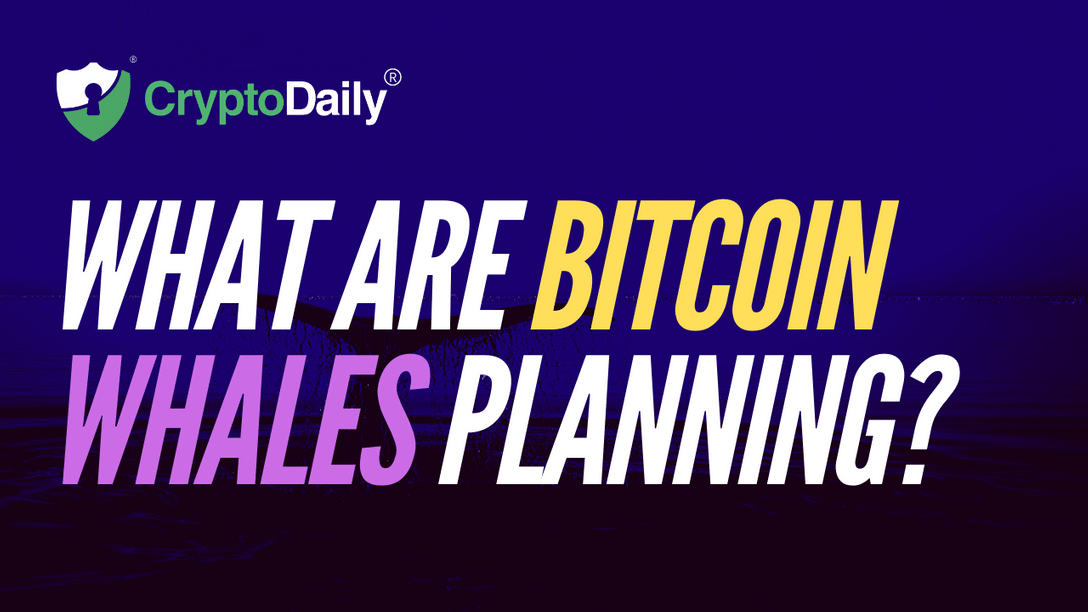 The price of Bitcoin is showing signs of weakness. It has started the day in red and is now eyeing further downside. The probability of a decline down to the $9.3k level is quite high at the moment but we have to look at more than just that. We need to understand what the whales are planning at the moment. To see that, first we have to look at why BTC/USD rallied past $10k. It was once a strong psychological support that was broken and had now become a strong psychological resistance. So, a lot of traders that entered aggressive shorts in the $8k territory had their stops just above $10k.

Now Bitcoin whales and the market makers have clearly shaken out most of those bearish positions. However, there may still be some left around $10.5k that they would want to shake out. Before they do that, they want to hit the honey pot just below the $9.7k region where a lot of retail bulls have their stops. This could aggressively pull the price down to $9.3k in the near future. If the price finds support there, we could expect a rally to $10k once again and even higher to $12k before the next major downtrend. This is the big players in this market desperately setting the ground to prey on retail traders now that they have run out of other ways to make money as retail interest has declined drastically.

These are attempts to pump life back into the market and to discourage the bears from shorting it. However, it cannot go on for long. The upcoming halving is the whale’s only tool to get retail traders excited but we can see very clearly that retail money has failed miserably to push the price up which is why the whales and the market makers repeatedly come to the rescue with their obscene buy orders to pump the price up. The thing is though, these big players will cash out and when they do it is all going to come crumbling down.

Bitcoin dominance (BTC.D) has once again plunged below the 100-week exponential moving average but we would need to see a close below it to expect further bullishness in altcoins. Meanwhile, the EUR/USD forex pair seems ready to decline down to the 61.8% fib retracement level. WTI Crude Oil (USOIL) is awaiting a similar decision which means that we might be close to a major move in the cryptocurrency market in the near future. Unfortunately for most retail traders that are blinded by the halving FOMO, it could end terribly bad as there is no way the big players in this market are going to let retail traders walk away with easy money.