Warren Buffett: “I don’t own any cryptocurrency and I never will.” 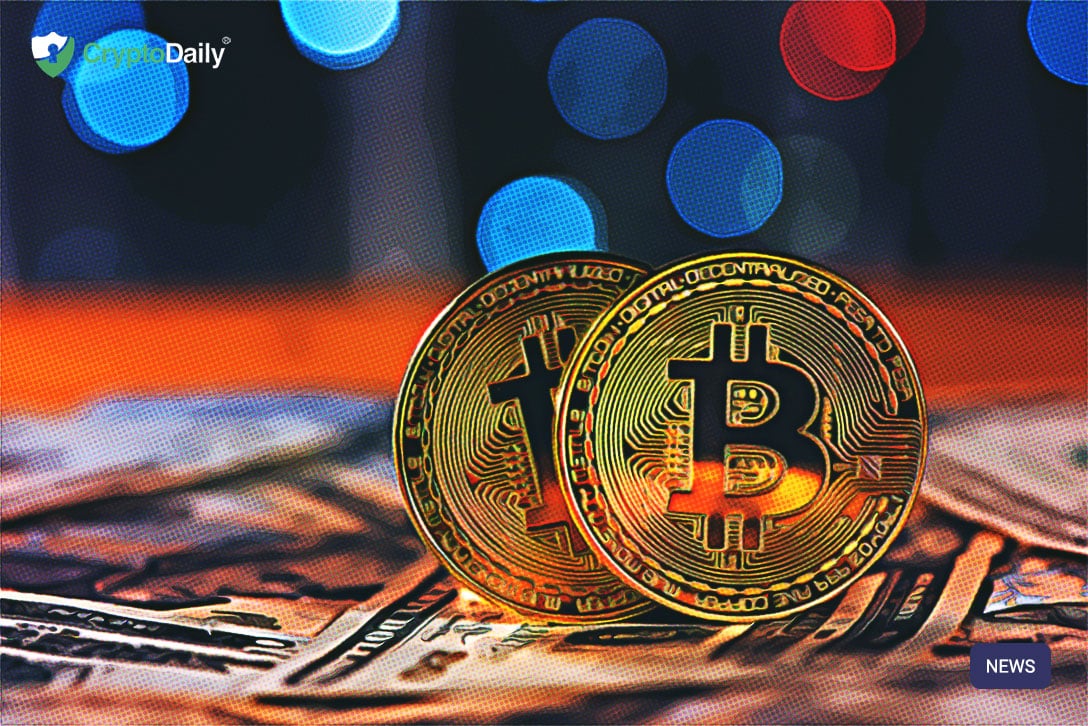 Following his luncheon with the CEO of Tron, Warren Buffett has said that he will never own cryptocurrency.

“I don’t own any cryptocurrency and I never will.” He has previously said, “cryptocurrencies basically have no value and they don’t produce anything.”

Justin Sun won a charity lunch with the CEO and investment Guru last year, however, the two only sat down in January 2020. The lunch with Sun was to be quite a success with many prominent industry figures attending as guests. In the past, Buffett has explained that bitcoin is, in his opinion, “probably rat poison squared.” During the lunch though, he didn’t seem to have as much of a hostile opinion on the leading cryptocurrency - and the industry as a whole.

Even though the Tron CEO claimed that Buffett was being swayed to the crypto side, the investor denied holding any cryptocurrency in a recent interview with CNBC. During the lunch, the founder transferred 45,67888 TRX tokens to Buffett with the 89-year-old offering him to come back for a 2030 reunion.

As reported by CryptoDaily, Warren Buffett spoke his mind on several of the issues facing the nascent industry. Buffett said that bitcoin still has a long way to go to fulfil the value of the blockchain. Buffett jokingly said that his grandson won’t be inheriting his fortune in bitcoin but instead in United States dollars instead.