Peter Schiff: “There's a sucker born every minute and many of them own Bitcoin.” 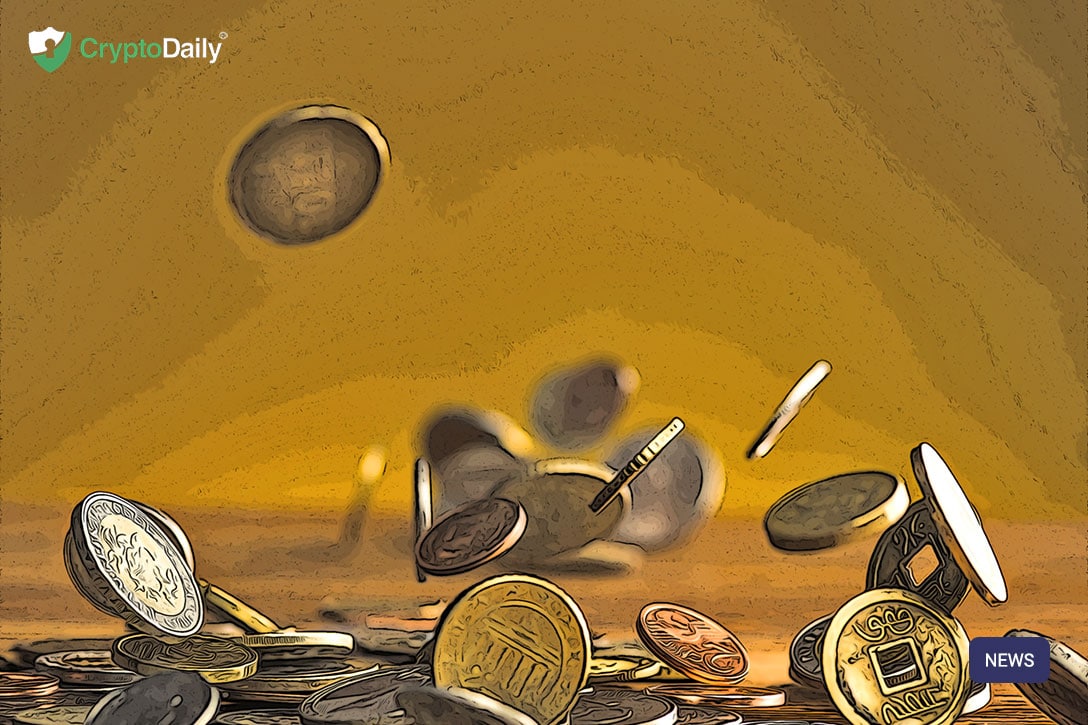 The well-known hater of bitcoin, Peter Schiff has once more taken the opportunity to make digs at enthusiasts of the crypto industry following bitcoins crash earlier this week.

The thread of tweets published by the well-known naysayer on the 25th of February, claims the volatility of the leading cryptocurrency made it inferior to gold.

BTC/USD has been seeing some significant pressure for selling this week and has lost $1000 over the past few days with yesterday being the worst loss so far.

“Bitcoin promoters claim #Bitcoin has proven itself to be superior to #gold as a safe haven and store of value. This is nonsense… Bitcoin hasn't been around long enough to prove anything other than P.T Barnum right. There's a sucker born every minute and many of them own Bitcoin.”

Even though he owns BTC, the well-known gold bug has been - more than likely - blinded by his lack of understanding of the digital asset.

Of course, he is well convinced that gold is better than BTC and will always see it as a wiser investment.

As previously reported by CryptoDaily, Schiff once again cAme out to talk about the leading cryptocurrency. This time, it was to be a positive thing though…

The well-known financial figure said that holding crypto is actually profitable. Despite this, he admits that it will never compete with fiat currency.

Writing a tweet earlier this week, Schiff accepted that the cryptocurrency is a successful investment.

I concede that anyone who bought #Bitcoin 10 years ago and sells it today will make a lot of money. But I never said the price of Bitcoin could not rise. I only said that Bitcoin would never succeed as money. Nothing that has happened over the past 10 years has proven me wrong!